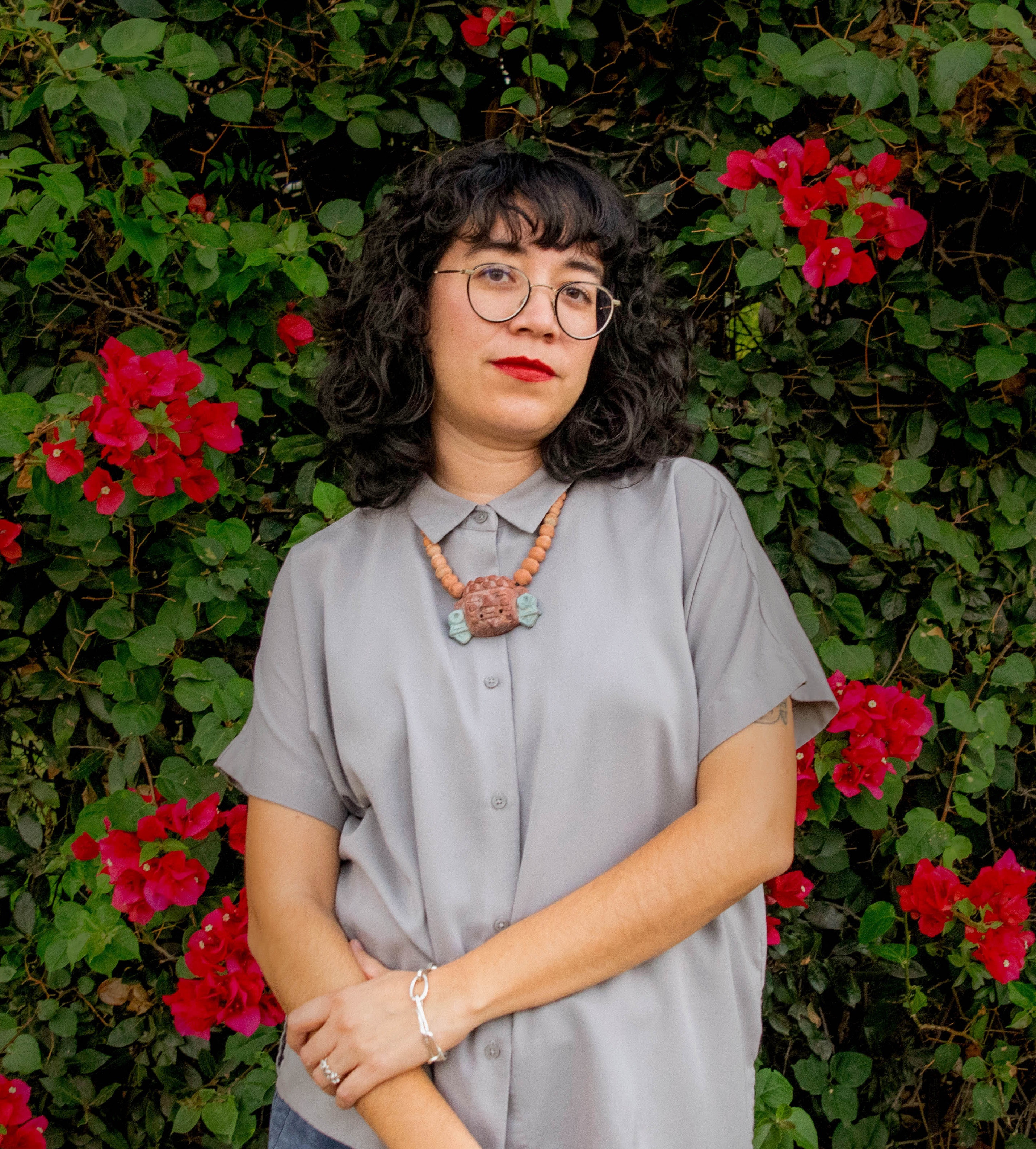 “I am honored to join the CalArts community and REDCAT team and am excited to work with João Ribas and Edgar Miramontes,” said Lieja Quintanar. “I look forward to collaborating with local and international artists at REDCAT, a place for intersectional discourse in the arts.”

In her new role, Lieja Quintanar will oversee the 3,000 square-foot gallery at REDCAT, as well as develop REDCAT’s multidisciplinary program as part of its artistic direction team with João Ribas, Steven D. Lavine Executive Director of REDCAT, and REDCAT’s Deputy Executive Director and Curator, Edgar Miramontes.

“With her engaged perspective on contemporary art and culture, and her commitment to artists, Daniela is a vital curatorial voice,” said Ribas. “We’re thrilled to have her join us to shape our ongoing commitment to experimentation and the transformative potential of performance and art.”

Miramontes added, “This is an exciting time for REDCAT. Daniela’s appointment continues to build on a curatorial team for REDCAT, with a collaborative structure driving the creative, one that is committed to an inclusive arts ecology, engages with our local, national and international community, and expands the openness and diversity of experience on the team.”

Lieja Quintanar also served as part of the curatorial team of the MexiCali Biennial (2018-19) and participated as the Project Coordinator and Contributing Curatorial Advisor for the Pacific Standard Time: LA/LA exhibition, Below the Underground: Renegade Art and Action in 1990s Mexico at the Armory Center for the Arts (2017-18). Also, in 2017, she co-curated the exhibitions Between Words and Silence: The Work of Translation and Down and to the Left: Reflections on Mexico in the NAFTA Era with Irene Tsatsos at the Armory. In 2016, she coordinated Teresa Margolles’s La Sombra project for the Public Art Biennial CURRENT: LA Water and curated the exhibition Acciones Territoriales at the Museo Ex Teresa in Mexico City in 2014.