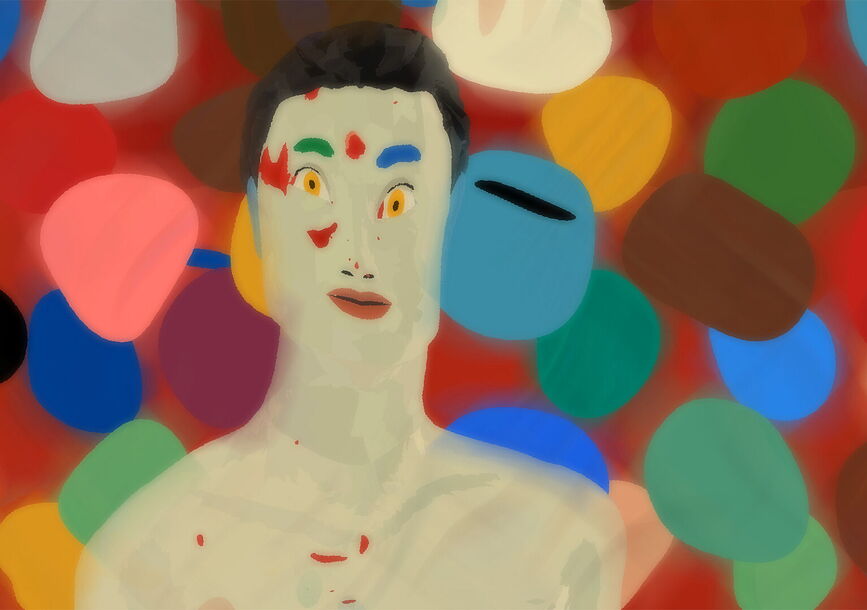 The Eyeworks Festival of Experimental Animation returns to REDCAT for a day of screenings. Eyeworks, started in 2010 by Alexander Stewart and Lilli Carré, is a curatorial project that is dedicated to exhibiting distinctive, personal, visionary experimental films that are animated. The 2022 Eyeworks Festival features two programs of animated works and a retrospective screening of films from Canadian artist Barry Doupé. The two curated lineups of short films include classic and contemporary pieces that represent innovative work in a range of animation techniques: hand-drawn, CG, stop-motion, and digital methods.

Over the past 15 years, Doupé has used computer animation to explore poetic, brutal, and absurdist spectacles, in a patient and uncompromising style that is immediately recognizable. Working with images and language derived from the subconscious, Doupé’s work is simultaneously unsettling and moving. His 2019 film Distracted Blueberry is a major work in the field of experimental animation; a 4.5 hour film about an avant-garde performance art band. Doupé’s work has been celebrated by major institutions around the world, including the Tate Modern, the Centre Pompidou, Whitechapel Gallery, Anthology Film Archives, and the International Film Festival Rotterdam.

An annual mind-melding cinematic spectacle not to be missed.

Curated by Alexander Stewart and Lilli Carré. The Jack H. Skirball Series is organized by Bérénice Reynaud and Eduardo Thomas.