Skip to main content
Cassandra with a flood in her mouth: A chorus, a riot, a cult, a swarm 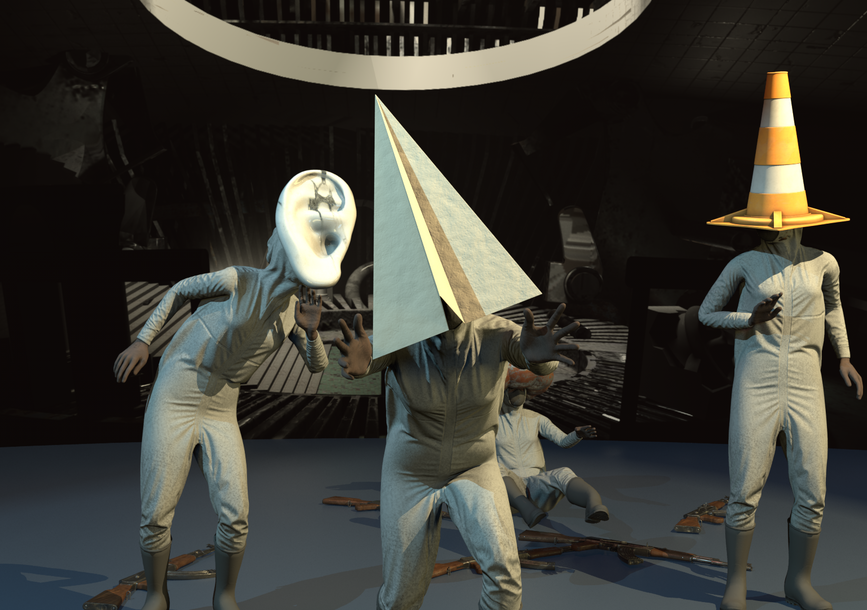 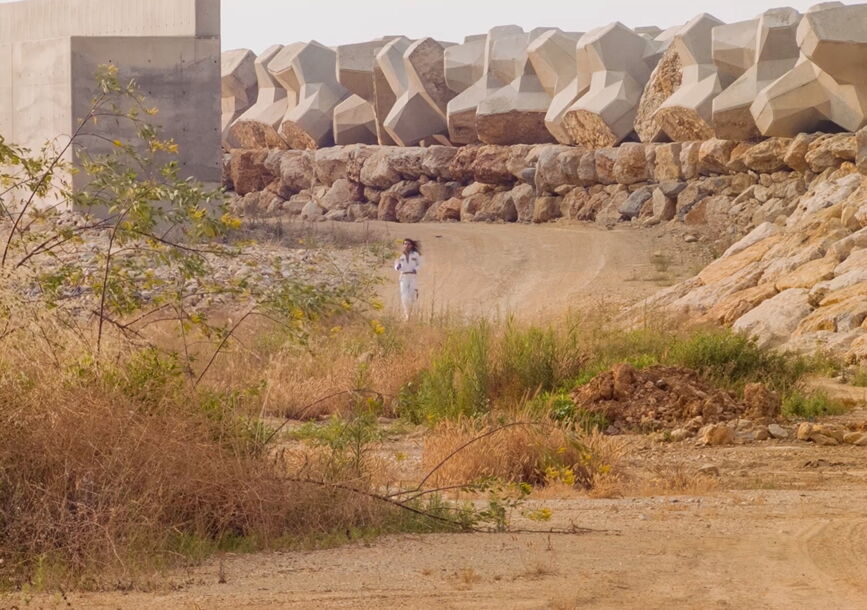 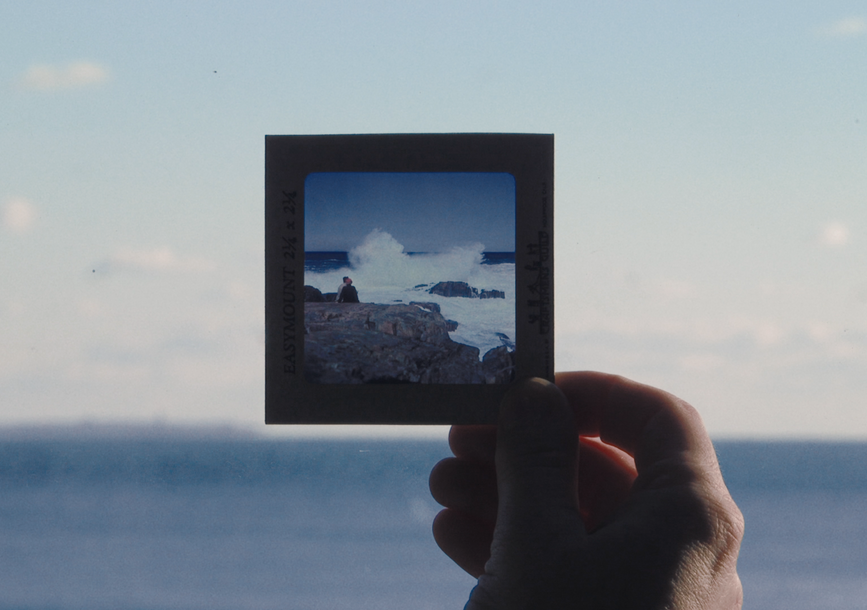 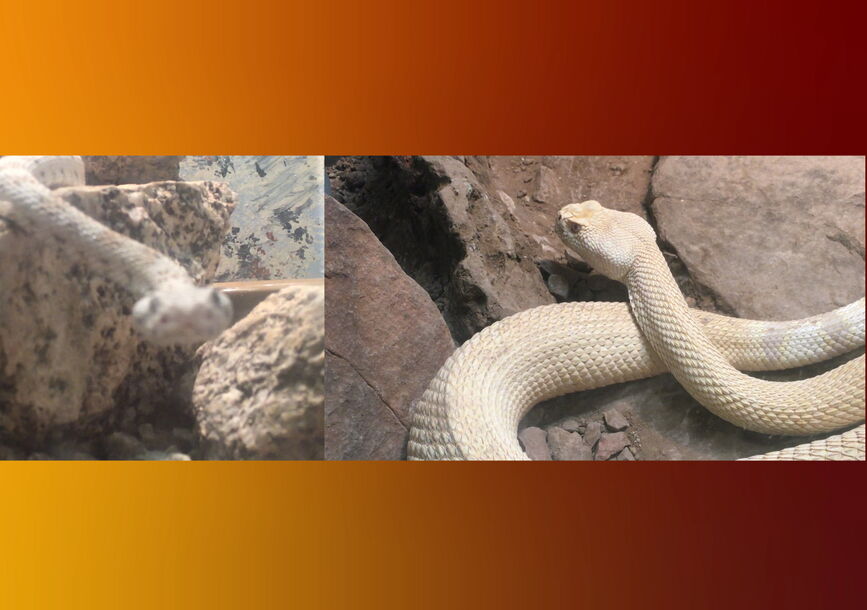 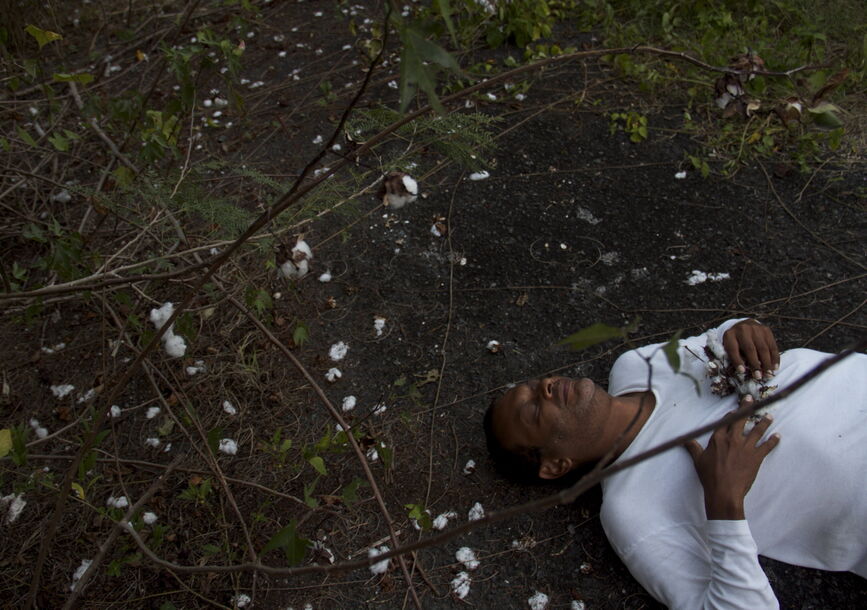 How do we relate to land, place, and ecologies under conditions of destabilization and contamination? Insurgent worlding practices and queerspaces at the edges of imagination are given form in this selection of works by Sofía Córdova, Rana & Sara Hamadeh, Erin Johnson, Beatriz Santiago Muñoz, and Bassem Saad. Mixing fabulation with fact, the films are rehearsals toward collective social formations that undo harmful distinctions between humans and other beings. This program presents work that reimagines relationships to the earthly and the elemental while emphasizing that we are inseparable from the material ecologies of place.

Presented in English and Spanish with English subtitles.

The in-person program includes a post-screening talk with Sofía Córdova and Erin Johnson, moderated by Caitlin Berrigan and Suzy Halajian.

This screening develops from the emergent themes, associations, and lines of thought stemming from Caitlin Berrigan’s solo exhibition at JOAN February-April 2023, curated by Suzy Halajian.

The program is co-curated by Caitlin Berrigan and Suzy Halajian.