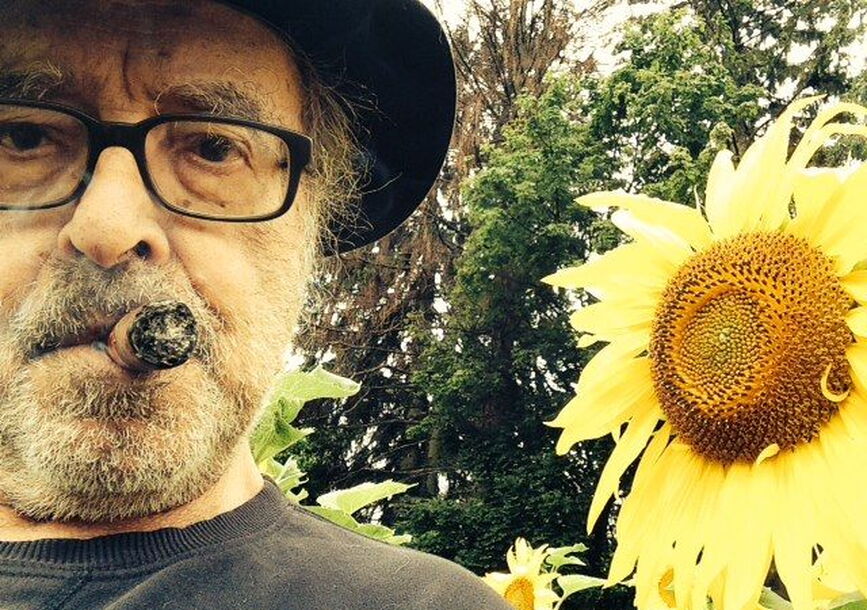 Le Livre d’image (The Image Book) is the last film Jean-Luc Godard (1930-2022) completed in 2018 before his passing last September. Arguably the most influential filmmaker of the last six decades, Godard was both the conscience and the revolution of cinema, borrowing from film and art history to invent new forms of cinematic expression. A final essay film, The Image Book, is a montage of film excerpts, archives, television reportage, and fragments of text and music, whose beauty consists in the way he transfigures the original material.

Le livre d’image has moments of great tenderness and melancholy, and exhilarating, even transcendent, rhythm.

Le Livre d’image (The Image Book) is the winner of the Special Palme d’Or at the 2018 Cannes Film Festival.

The program is curated by Berenice Reynaud.