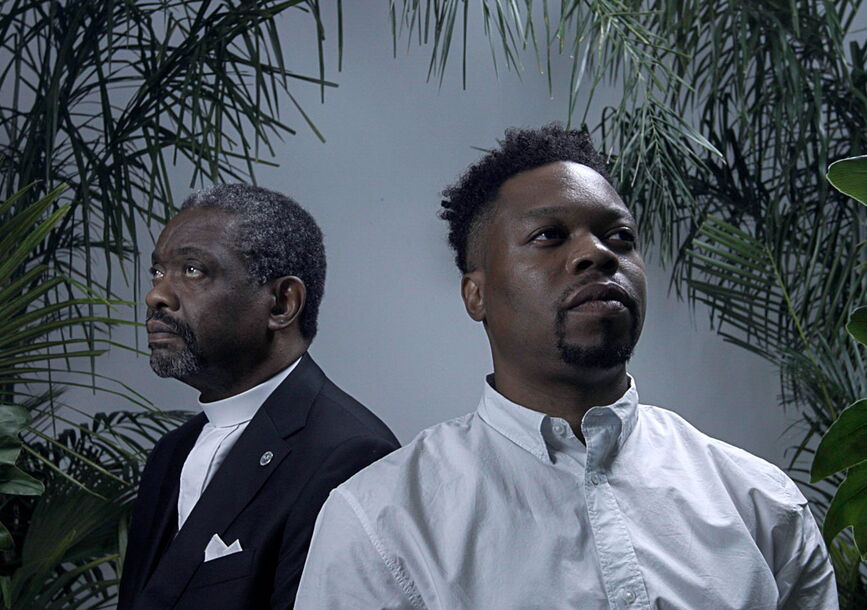 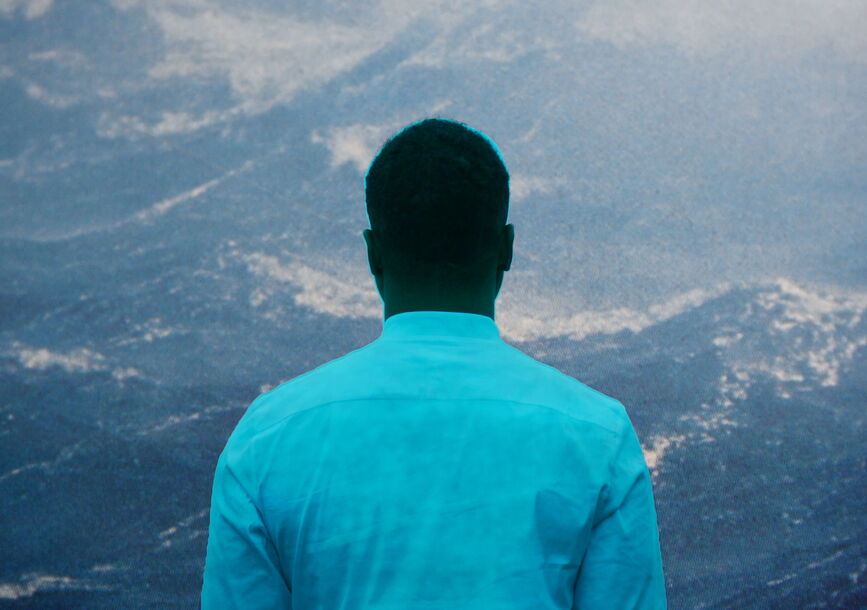 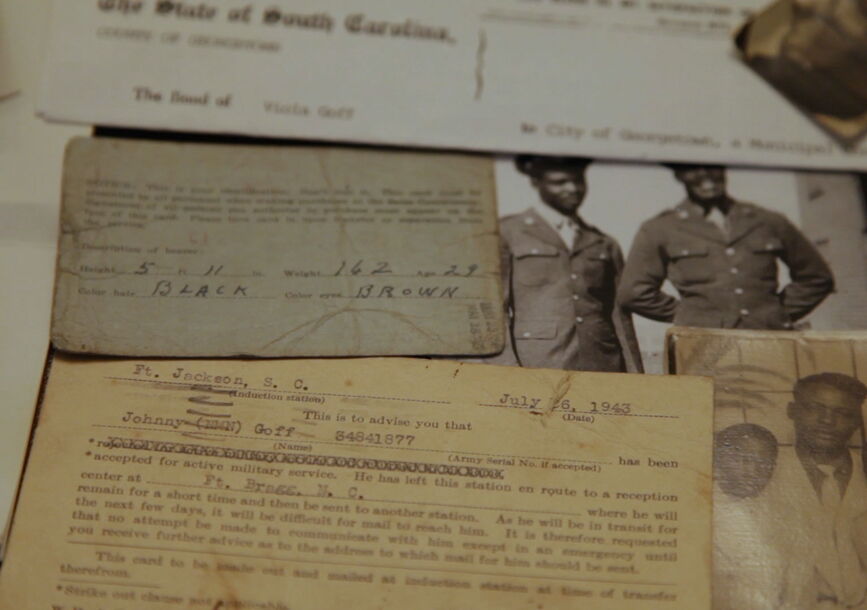 Beautifully layered, After Sherman is a story about inheritance and the tension that defines our collective American history, especially Black history. The filmmaker follows his father, a minister, in the aftermath of a mass shooting at his church in Charleston, South Carolina, to understand how communities of descendants of enslaved Africans use their unique faith as a form of survival as they continue to fight for America to live up to its many unfulfilled promises to Black Americans.

After Sherman serves as both a psalm of thanksgiving and a cry of lamentation for the family legacy he claims – as well as the cultural history he cannot escape.