Jon Else and John Adams 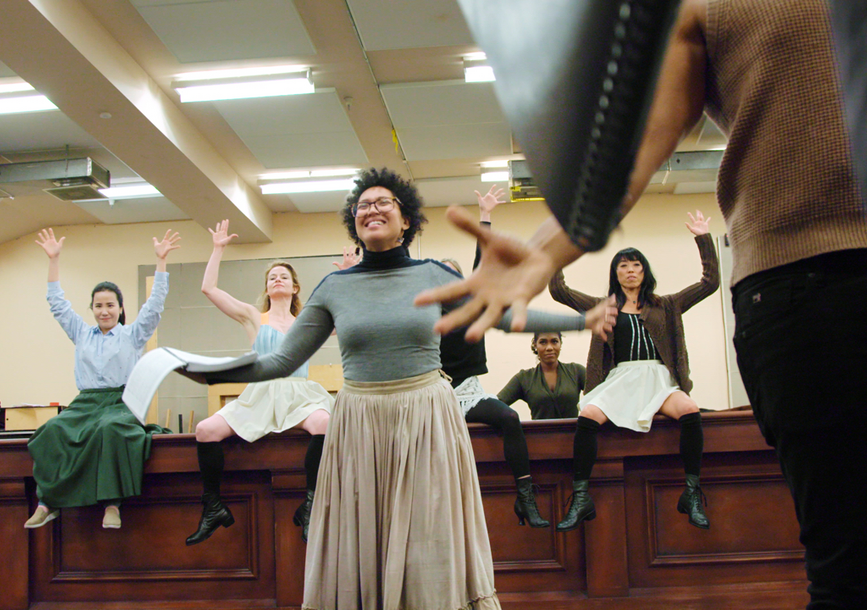 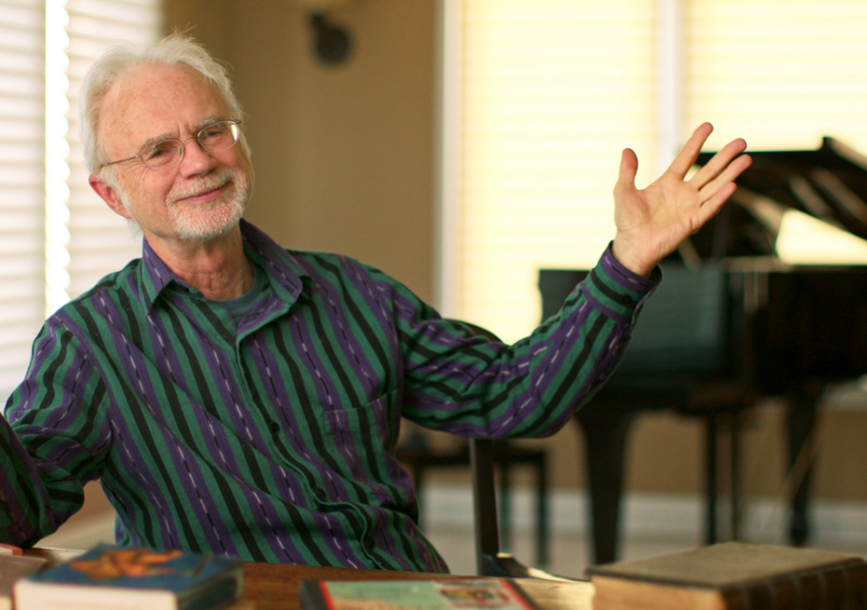 Presented as part of the LA Phil’s Humanities programming, Land of Gold, a documentary film by Jon Else about the making of John Adams’ opera, Girls of the Golden West, takes audiences into the rehearsal rooms and behind the scenes of the opera’s premiere production in San Francisco in 2017. With direction and a libretto by Peter Sellars, Girls of the Golden West brings true stories of the California Gold Rush to life by rejecting the whitewashed romantic view of California in the early days of the Gold Rush and highlights the heroism, passion, racial conflicts, love, cruelty, and truth during one of the most significant events in American history. Land of Gold captures the process of bringing this revisionist and corrective take on American history to life with insights from Adams and Sellars as well as first cast members Julia Bullock, Paul Appleby, and J’Nai Bridges.

The program includes a post-screening talk with Jon Else and John Adams, moderated by Sarah Cahill.

With dozens of hours of rehearsal footage to whittle and refine…they created a film that captures moments of arresting beauty.

Presented in collaboration with LA Phil.

The LA Phil’s Humanities programs are generously supported by Linda and David Shaheen.