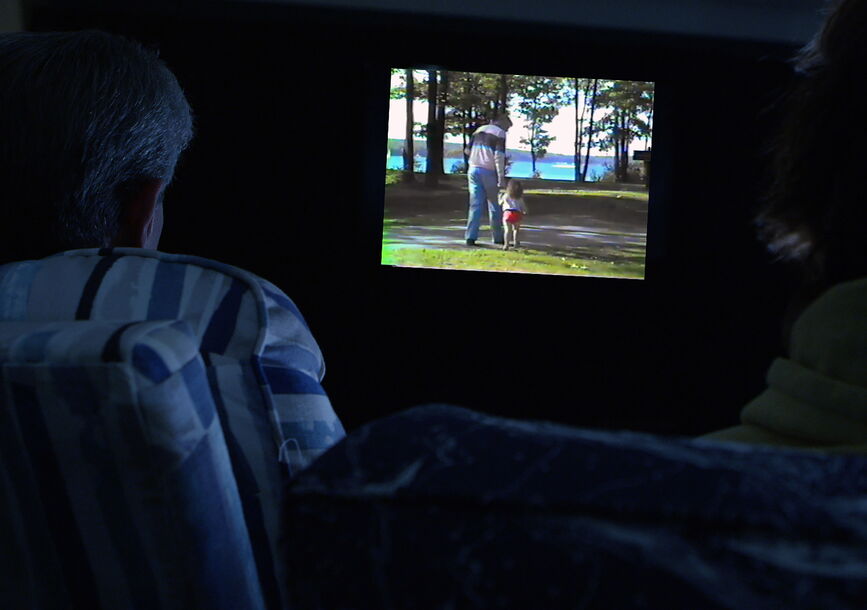 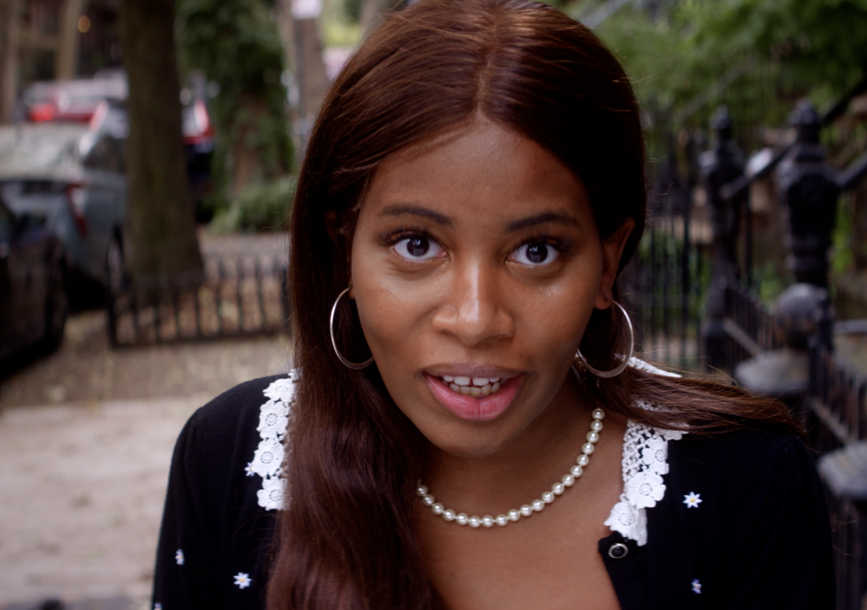 In North By Current, filmmaker Angelo Madsen Minax returns to his rural Michigan hometown after the death of his young niece. Through confusion and grief, he begins to unfurl the depths of generational addiction and Christian fervor in his family to dive head first into the pain of growth and the power of kinship. Poised to incite more internal searching than provide clear statements or easy answers, North By Current is a visual rumination on the understated relationships between mothers and children, truths and myths, losses and gains.

North By Current is preceded by Nyala Moon’s short film How Not to Date While Trans, a break-the-fourth-wall, dark comedy that follows the dating life of a Black trans woman and the problematic men she meets along the way. Andie searches for romance and self-love but finds heartbreak.

[North By Current is] a beautiful, complex wonder of a film.

The program is curated by Zackary Drucker.