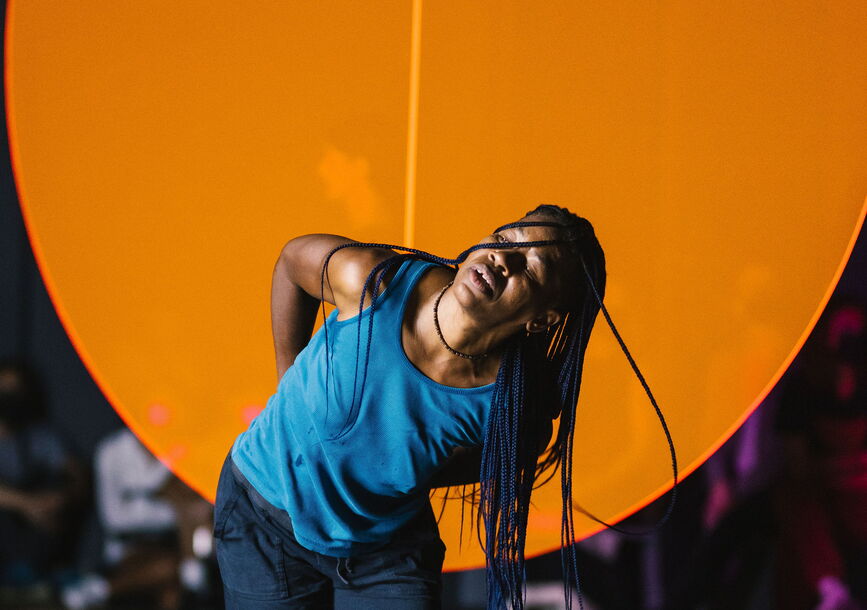 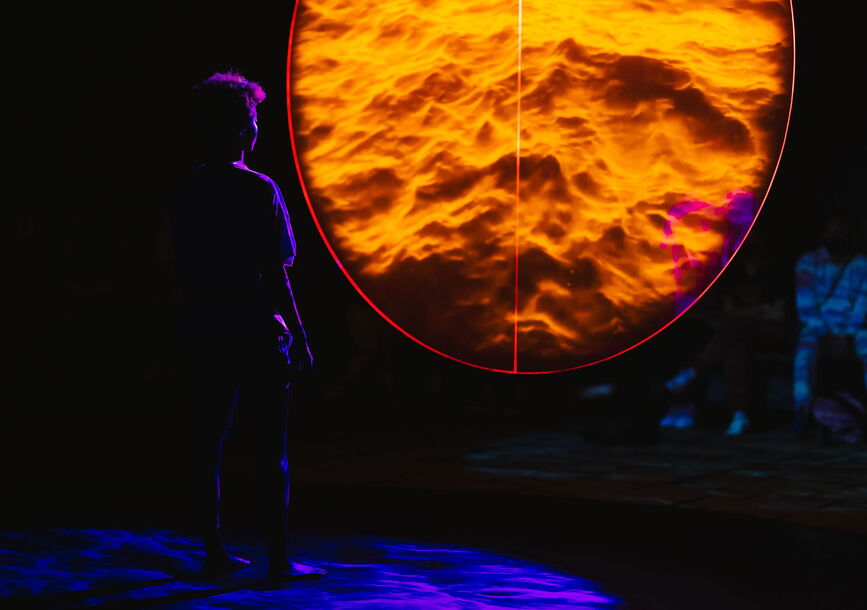 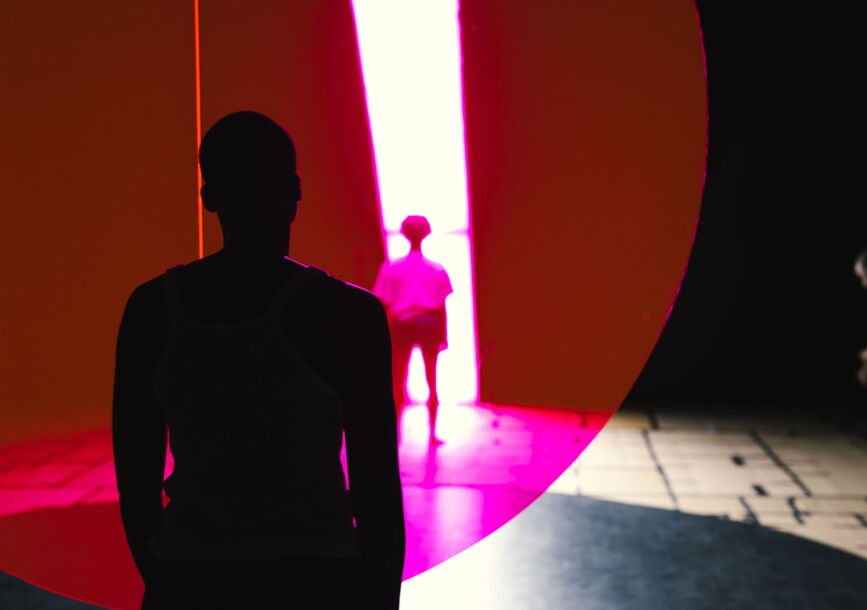 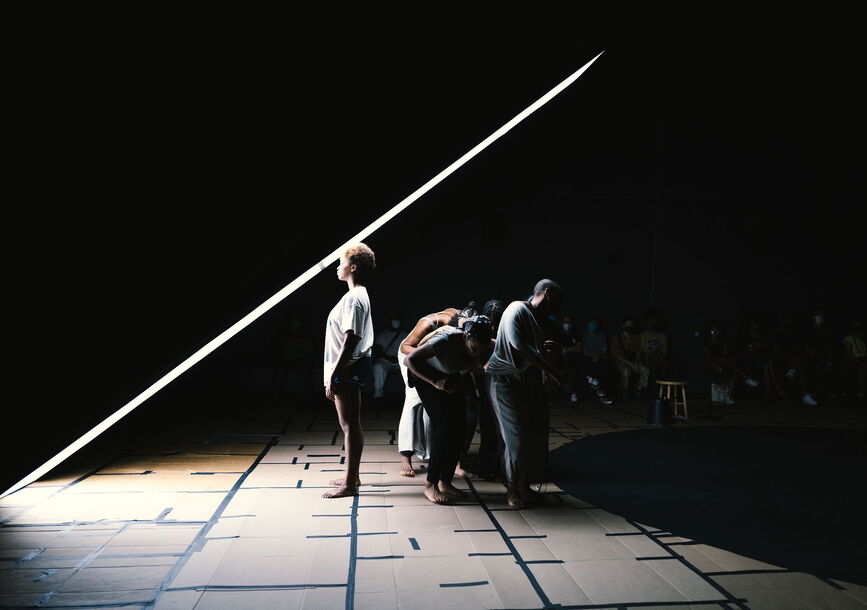 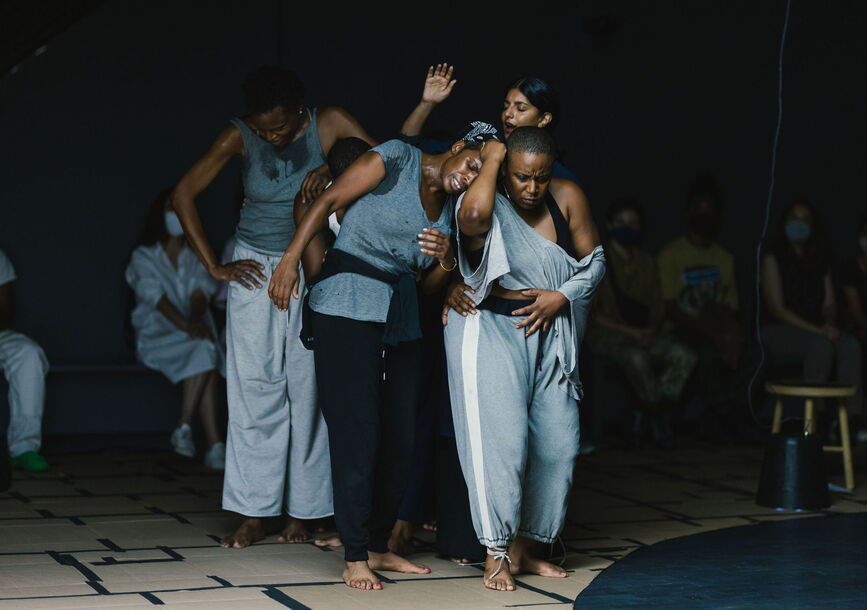 Okwui Okpokwasili’s new theater piece centers around a young African American girl who loses all of her hair after using a chemical straightener, only to have it restored by the power of a mysterious, unhoused woman. The young girl’s hair comes back with properties that restore genetic and cultural memory and allow her to discover her family’s precolonial past. A work that centers around the complexity of repair, physical and psychic, that will require traveling to the past and into the future.

A riveting presence in her own unclassifiable creations, Okpokwasili can leave an audience vibrating, moved by images and incantations that linger long after a performance has ended.

The project was funded through the support of ICA Boston, Brown University and was partially developed in a Studio Residency at The Museum of Modern Art, as part of the Hyundai Card Performance Series.