I Do Not Take My Name for Granted 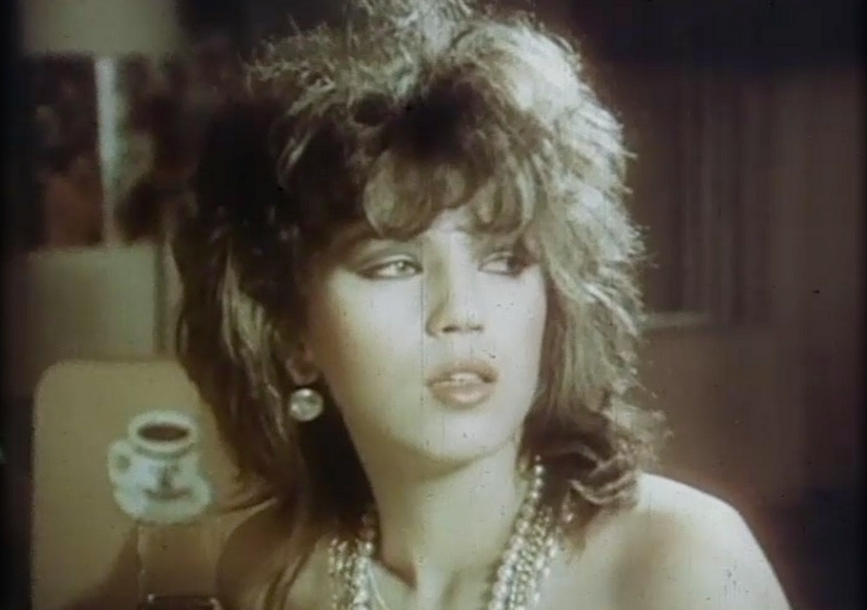 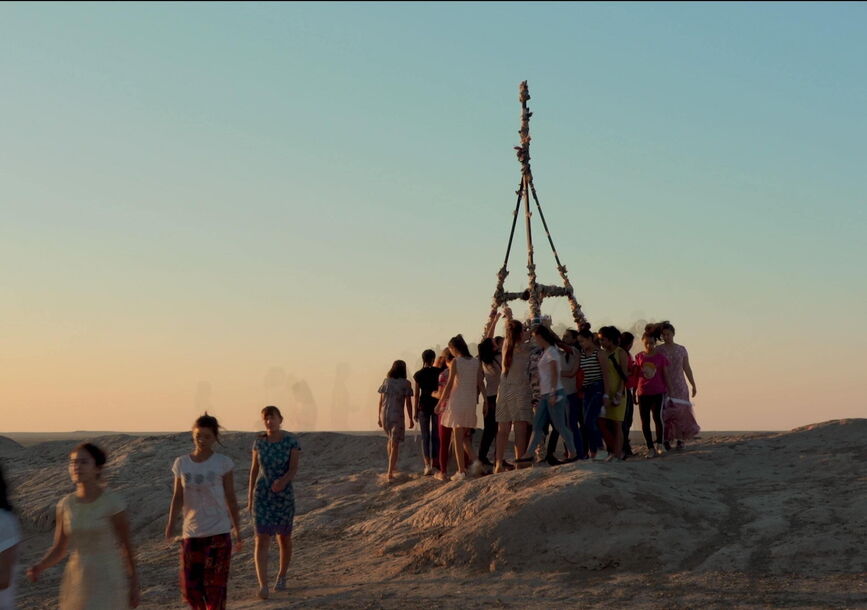 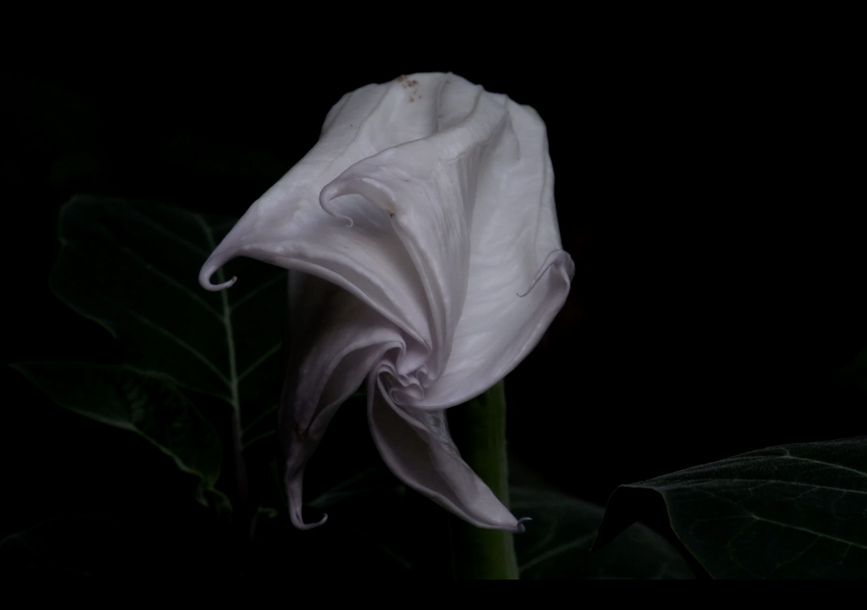 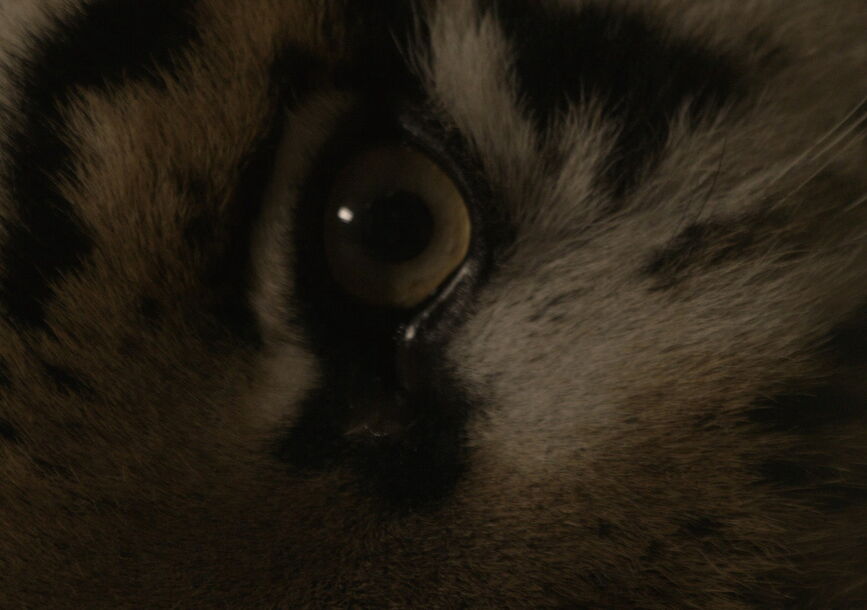 Who accounts for the whispers forgotten in the oral tradition? Who accompanies the ghosts that haunt the visual tradition? Saodat Ismailova’s film pierces the forgotten and the silenced. Engaging the spiritual and representational in equal measure, the film is forceful but nuanced, intimate but communal, historical and imagined. Ismailova’s work is situated in the context of Central Asian cinematic history, collective memory, and women’s inner spaces. Within this context, Ismailova’s work indexes, recontextualizes, and bears witness. This program presents four of Ismailova’s short films from different stages in her career, marking the first time her films have screened theatrically in Los Angeles.

Presented in Uzbek with English subtitles.

In Ismailova’s films, which unfold in extended shots, viewers watch as age-old fairy tales come to life and religious rituals are undertaken.