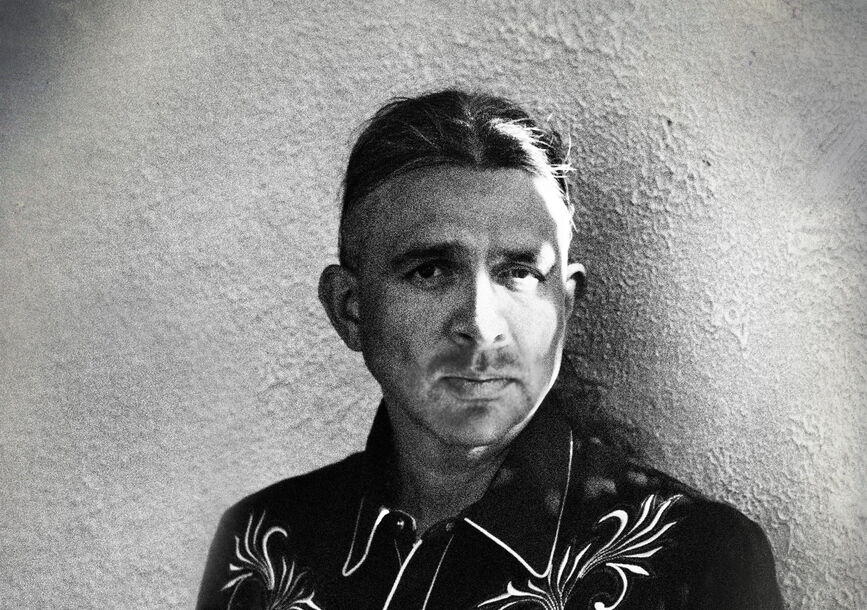 REDCAT and the CalArts MFA program in Creative Writing present an evening with Stephen Graham Jones, 2023’s Katie Jacobson Writer in Residence. Jones is The New York Times bestselling author of My Heart is a Chainsaw, The Only Good Indians, and 30 other books. An important figure in contemporary Native American literature (Jones is Blackfeet), he is widely known for an innovative approach to genre, particularly horror. In his fiction, Jones adroitly remixes the conventions of literary horror fiction to construct disturbing, funny, and deeply moving depictions of contemporary American life, especially as it is lived at the rural margins of the American West. In Jones’ work, the past is always alive and lurking somewhere in the dark just beyond the beams of our headlights. He is the Ivena Baldwin Professor of English and a Professor of Distinction at the University of Colorado Boulder, as well as the recipient of many literary awards, including the Ray Bradbury Award from the Los Angeles Times, the Bram Stoker Award, the Shirley Jackson Award, and the Mark Twain American Voice in Literature Award.

Could Stephen Graham Jones be the Jordan Peele of horror literature?…He just might be.