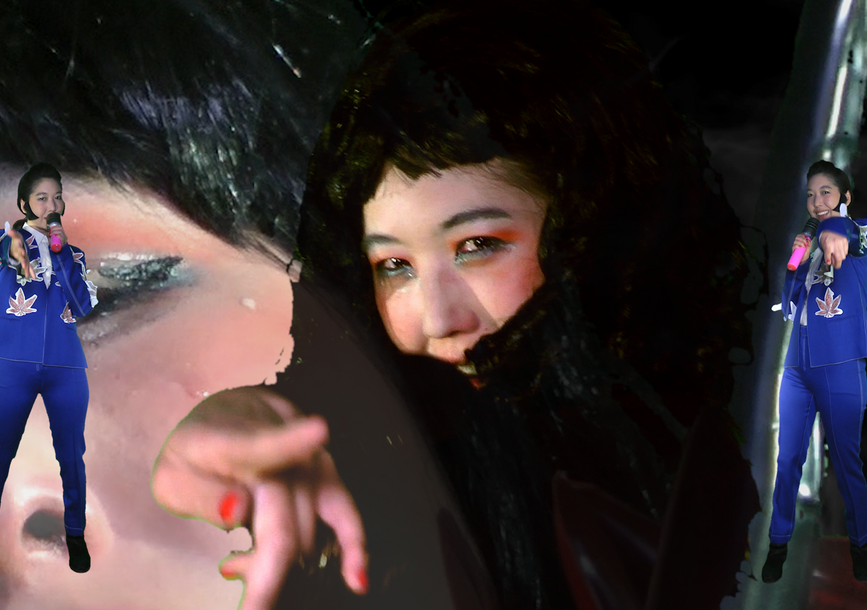 If you can’t find talent at CalArts, you can’t find it anywhere! Talent Show emerges from faculty members Sharon Lockhart and Ariel Osterweis’ CalArts course of the same name. Graduates, undergraduates, alumni, and professional guest artists come together to put on a talent show, featuring acts that may lie outside their formal training. Yes to amateurism! Yes to virtuosity! Yes to awkwardness and adolescence, aspiration, and ambition! From concert performance to clunky experimentalism, Talent Show unites high and low. When is a talent show a freak show, a magic show, a circus, a pageant, a musical, or a TV competition? We’ve held auditions, we’ve made cuts; now it’s your turn to decide who’s got talent!