Multitudes, or Surreal Notions in Service of Us 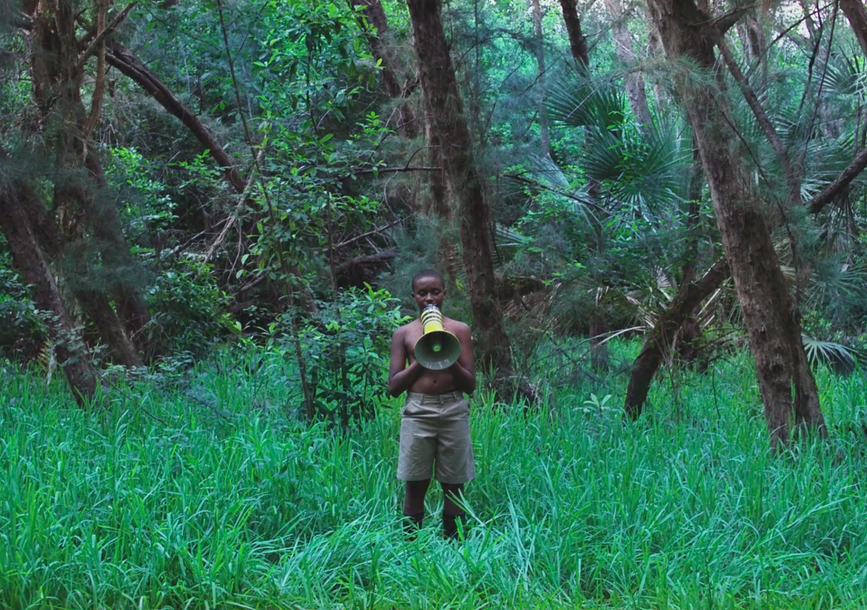 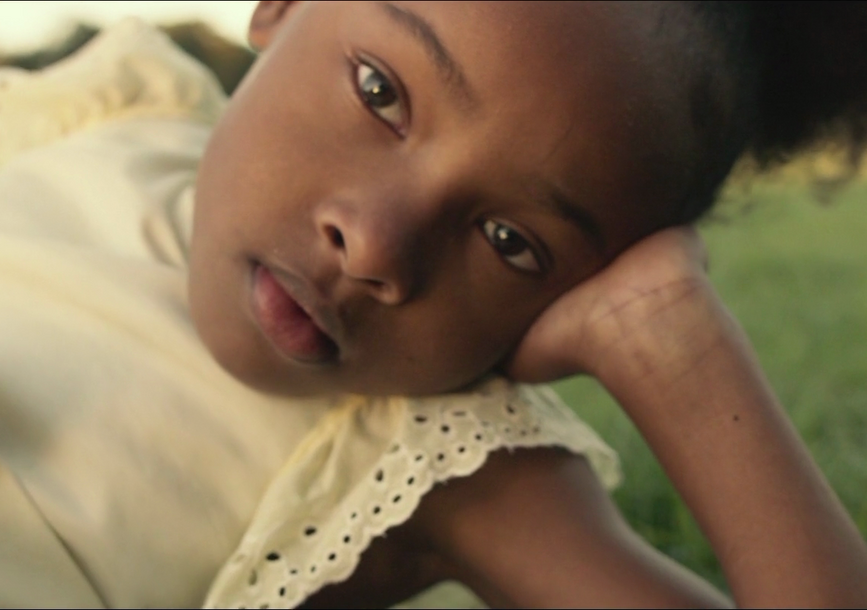 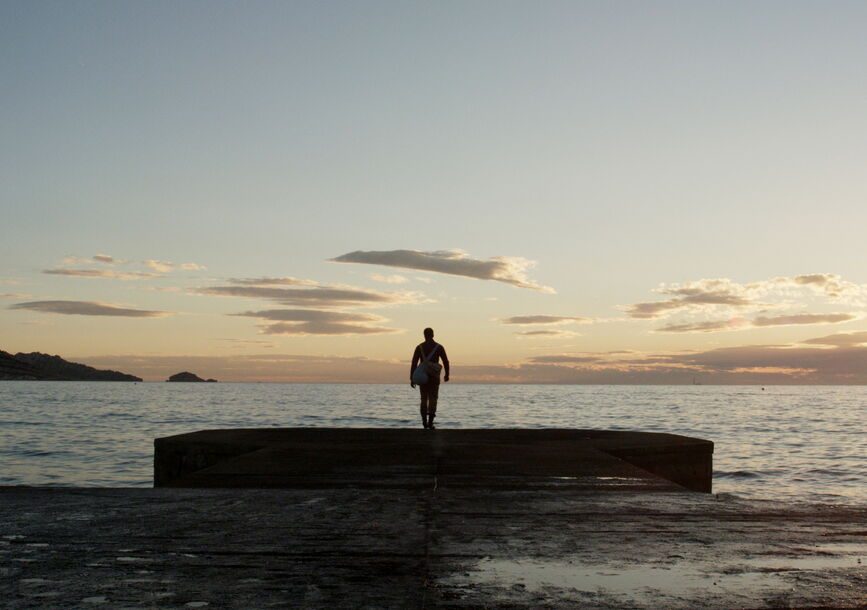 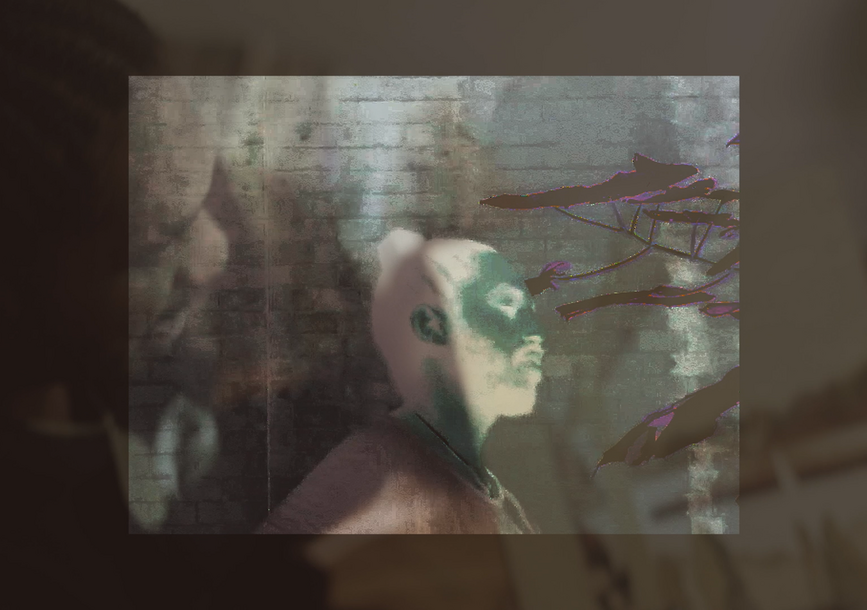 Herb Alpert Award-winning artist, filmmaker, and musician Terence Nance’s creative worlds are expansive, boundless, and liberating. This evening of short films weaves visions unhindered by the structures of categorization, form, and precedent. Nance doesn’t resist the narrative form. Instead, he subverts, troubles, interrupts, and expands it in search of the sublime. Nance’s work makes sense of our contemporary moment, moving alongside and in conversation with a saturated and taxing cultural and media landscape. In his hands, Black subjectivity abounds and is both vernacular and grounded as well as surrealistic and fantastical. Embracing a multimodal cinematic language, Nance employs animation, archival imagery, performance- and music-oriented filmmaking, and buoyant soundscapes to examine love, spirituality, healing, and interdimensionality.

Presented in English and French with English subtitles.

Nance is among the most original American filmmakers.

Terence Nance is a 2022 recipient of The Herb Alpert Award in the Arts in Film/Video.