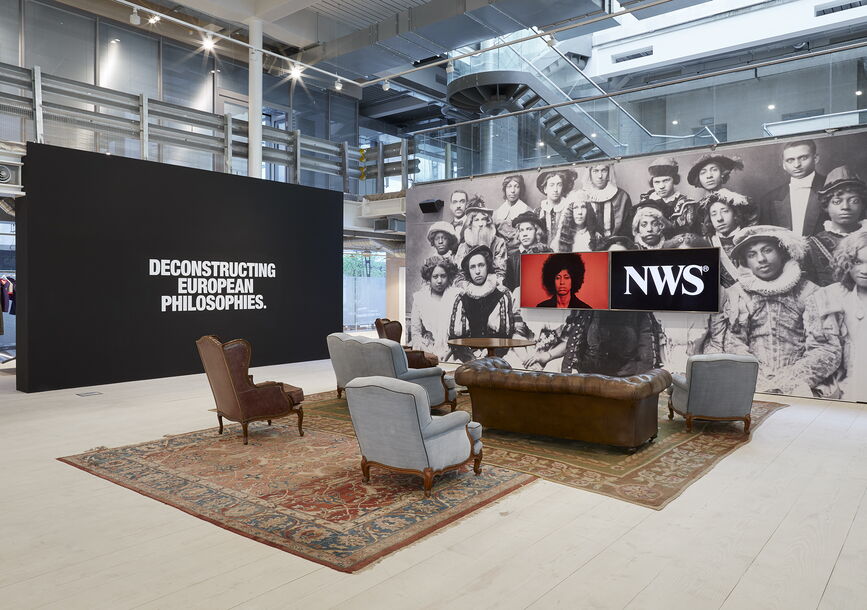 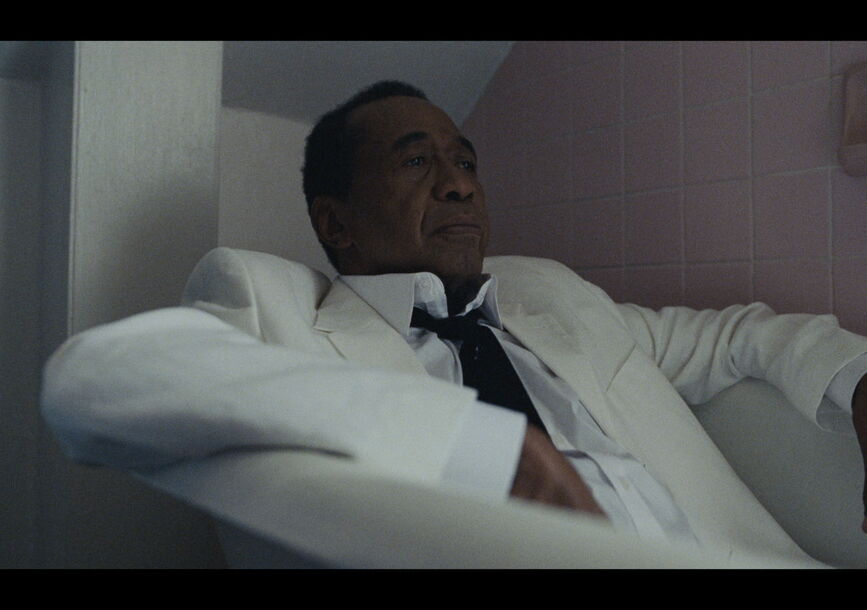 Kahlil Joseph’s multi-faceted practice embraces cinema, visual art, sound, and media. His films and video installations are deployed in both mainstream environments and the art world, from the Venice Biennale to a Black-owned barbershop in Washington, D.C. Joseph was one of the founders of the Underground Museum, a pioneering independent art museum, exhibition space, and community hub in Los Angeles.

Premiered at Sundance 2020, Joseph’s ongoing conceptual news program BLKNWS is a multi-site video installation, presented as a one-hour broadcast at REDCAT. The constantly changing two-channel project—with its uninterrupted flow of found footage, originally produced segments, and current and historical news clips expanding on the current power of broadcast journalism—ultimately does away with hierarchy of information.

As a special addition to the BLKNWS screening, Another BLKNWS will also present Joseph’s Fly Paper, initially conceived as a sound installation, presented for the first time in a theatrical setting at REDCAT.

The program includes a post-screening talk with Kahlil Joseph.

Artist and filmmaker Kahlil Joseph’s self-described ‘conceptual news program,’ is different from the sleekly produced merchandise of corporate television. Yes, his can be noisy, too, and the pace of his editing is quick. But the stories don’t develop, they accrue. Joseph’s programming is textured and eccentric, which is not the stuff of cable. The whole is bigger than the sum of its parts.

Kahlil Joseph was the 2021 recipient of The Herb Alpert Award in the Arts in Film/Video.