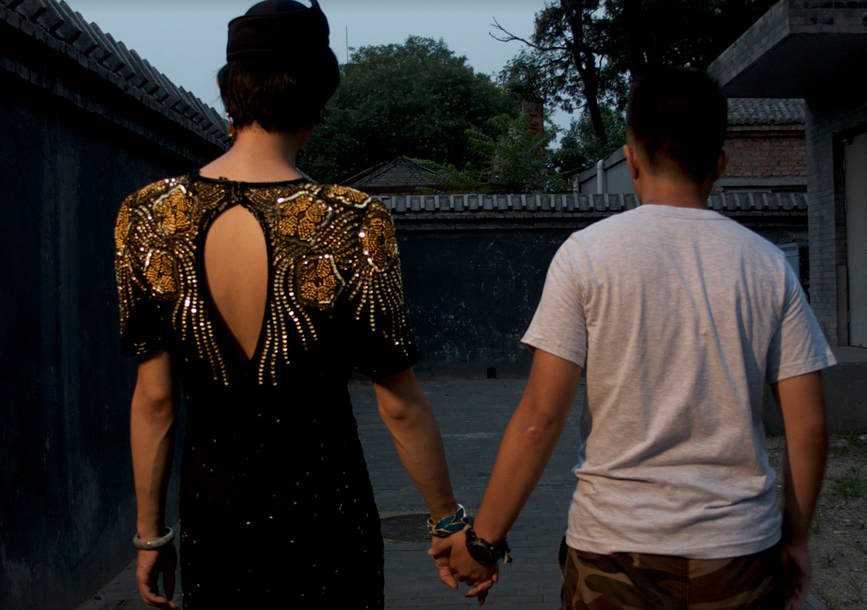 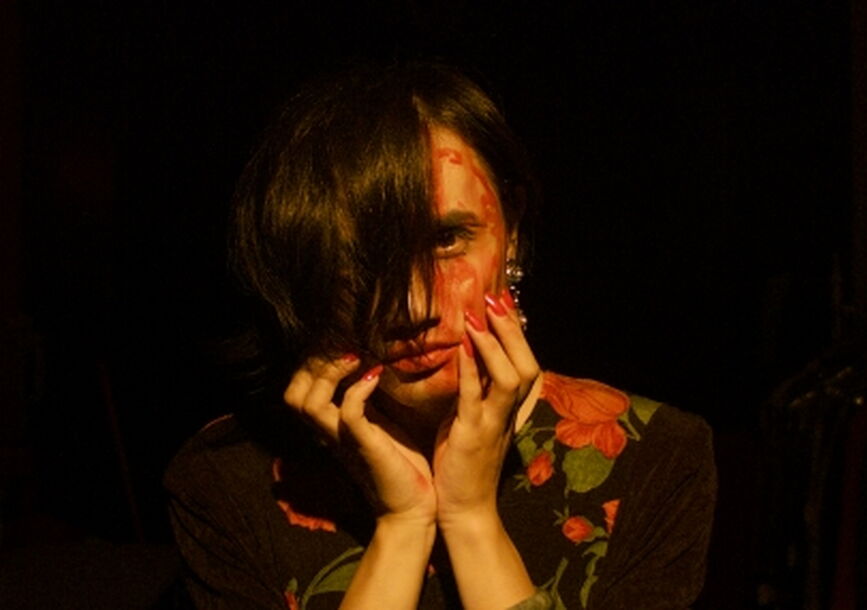 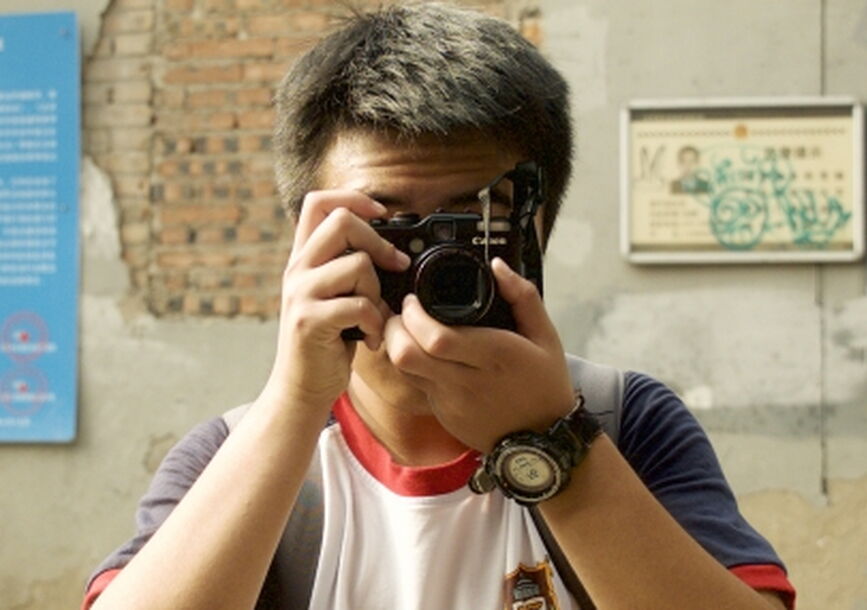 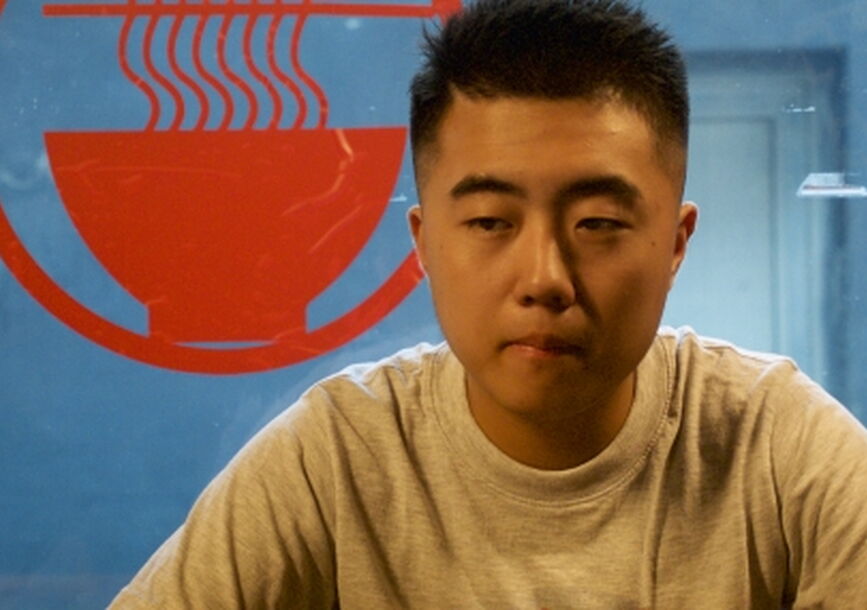 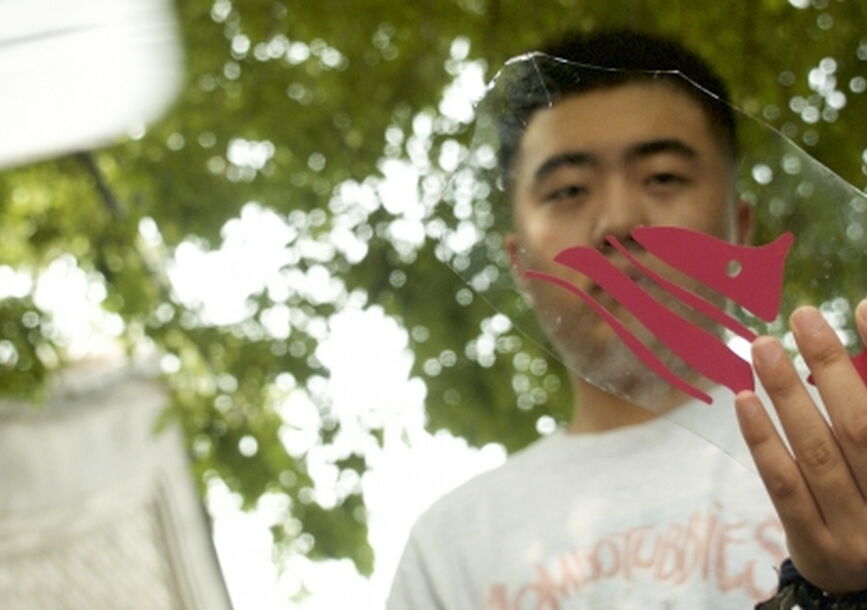 Love Queer Cinema Week was founded in 2001 by university students as the first LGBTQ film festival in mainland China. There it remains one of the few grassroots events involved in independent queer film screenings and cultural exchange, providing a platform for sexual and other minorities worldwide. It has hosted international guests, offered travel grants to young Chinese participants. It has created ties with queer film festivals/events in Brazil, Belgium, Italy and Denmark, and the Berlinale Teddy Awards. Often harassed by the authorities and forced to change locations, the festival has survived as a site of resistance for social, cultural and artistic fluidity. Three festival organizers will hold a panel discussion on the evolution of queer media in China. Also: screening of Popo Fan’s The Drum Tower (Gu Lou Xi, 2019) and others.

[BJQFF] was a rare opportunity to see how a community under duress depends on the power of film and storytelling to help bring about change.

Curated by Jenny Man Wu, with Popo Fan and Yang Yang as part of the Jack H. Skirball Series. Funded in part by the Ostrovsky Family Fund, with special support provided by the Academy of Motion Picture Arts and Sciences.