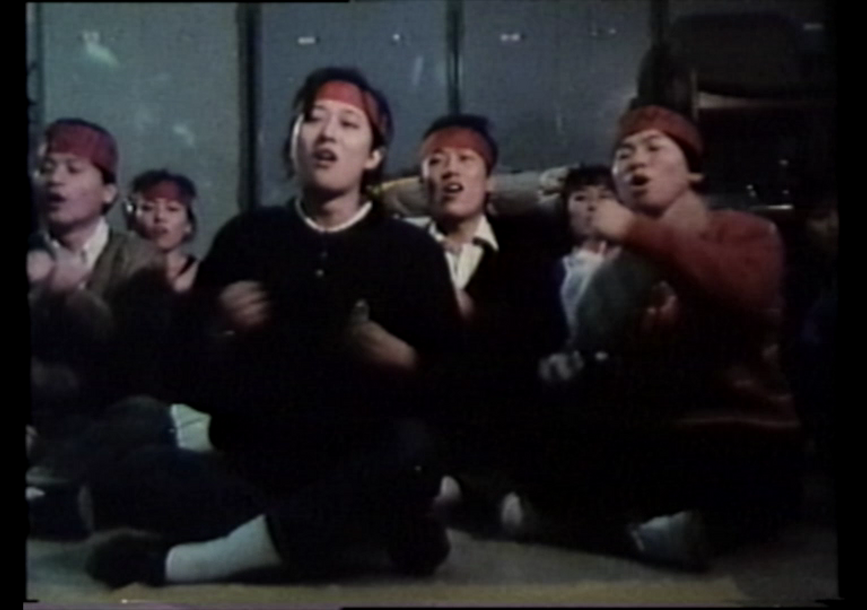 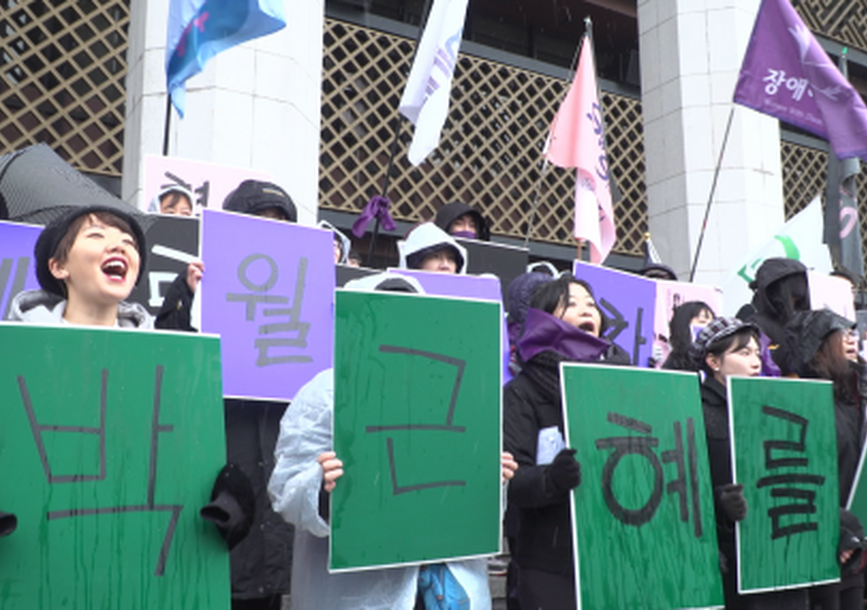 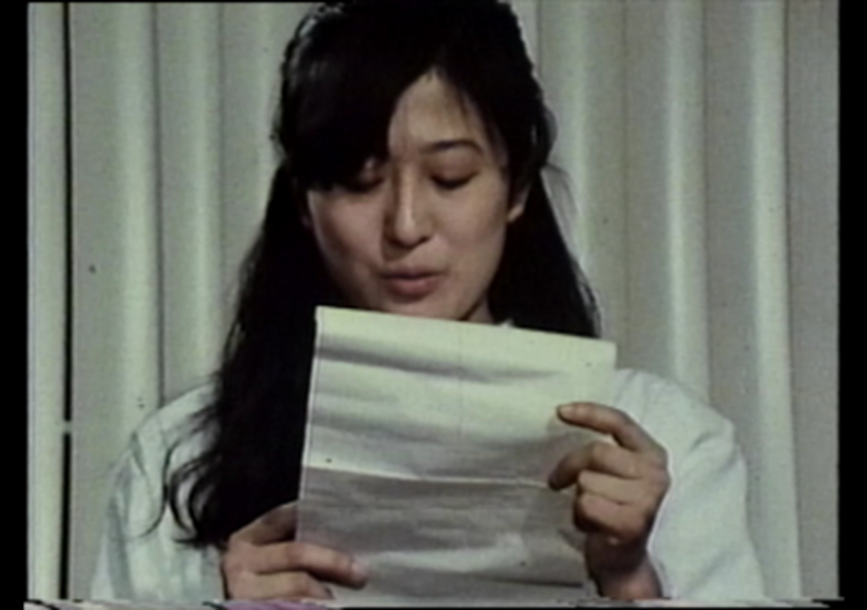 Since their inception in the late 1980s, independent documentary film practices in South Korea have always been strongly tied with political activism. However, there was a prevalent lack of feminist discourse within the milieu. Showing for the first time in Los Angeles, this program presents works from two generations of feminist film collectives: Bariteo (1989 - 1992) and Let’s Play Younghee (2008 - present). These collectives challenged the subjugation of feminist perspectives in two distinct eras of radical politics and independent filmmaking in South Korea. The program highlights the ways in which these films, despite being stylistically disparate, come together in forever transforming both their media environment and the social reality they so courageously document.

Amid today’s popularization of feminism, the program will give audiences a chance to see the beginning of cine-feminism [in South Korea] and its practices.

The Jack H. Skirball Series is organized by Bérénice Reynaud and Eduardo Thomas and funded in part by the Ostrovsky Family Fund, with special support provided by the Academy of Motion Picture Arts and Sciences. This program is curated by Hyun Jin Cho.