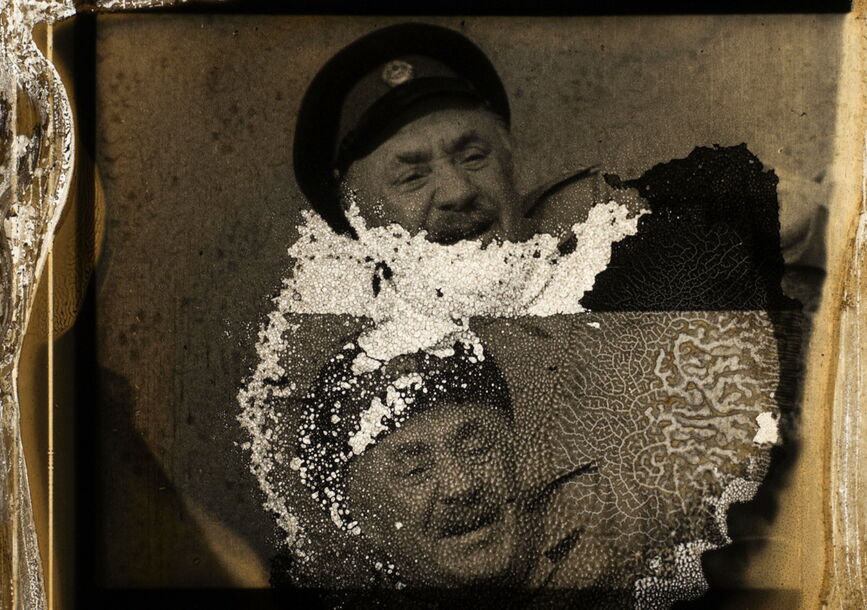 REDCAT is proud to present a sneak peek of acclaimed director Bill Morrison’s latest work, The Village Detective: A Song Cycle, due to be released later this year. Featuring a hypnotic score by Pulitzer Prize and Grammy Award winner David Lang, The Village Detective: A Song Cycle tells of a 1969 Soviet film found in a fisherman’s net off the coast of Iceland. The filmography of its leading actor offers a portal into a history that has endured on celluloid. From the director of Dawson City: Frozen Time, Morrison’s documentary is not to be missed.

With all of the beautiful decayed visuals that we can expect from a Morrison film, The Village Detective sees his practice evolve into something that sees the celluloid he uses as an object of interest… Fantastic.

Curated by Bérénice Reynaud and Eduardo Thomas as part of the Jack H. Skirball Series.

Bill Morrison is a 2006 recipient of The Herb Alpert Award in the Arts in Film/Video.