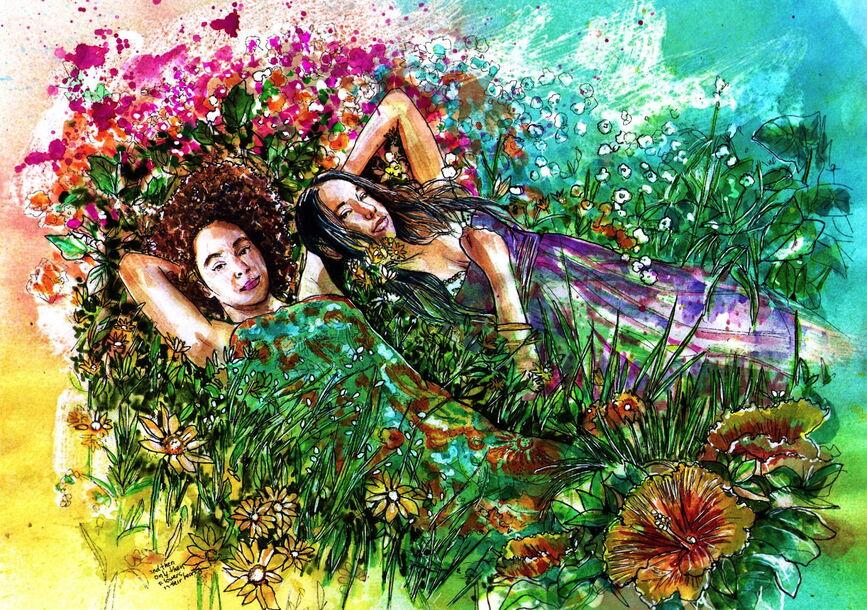 Alisha Wormsley and Kite present a tactile collage of thinking, becoming, speaking, and dreaming—not across from, but next to and with each other. The sound installation presented at REDCAT invites the audience to experience the voices of “Black and Indigenous Dreaming Workshop” while lying down and/or at rest, as a starting point for co-dreaming a new world.