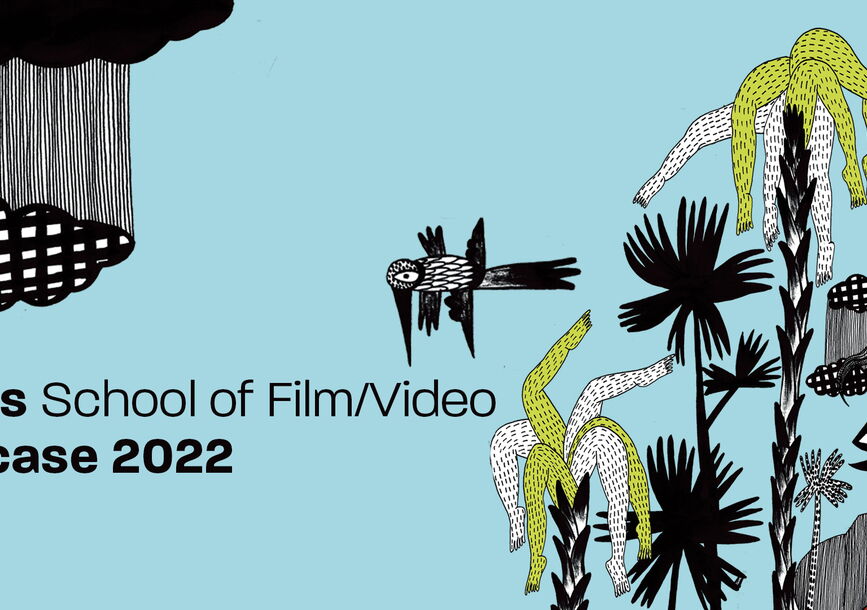 CalArts School of Film/Video presents a juried selection of special screenings that feature new films by students in its four programs—a culmination of hard work and dedication throughout the year.