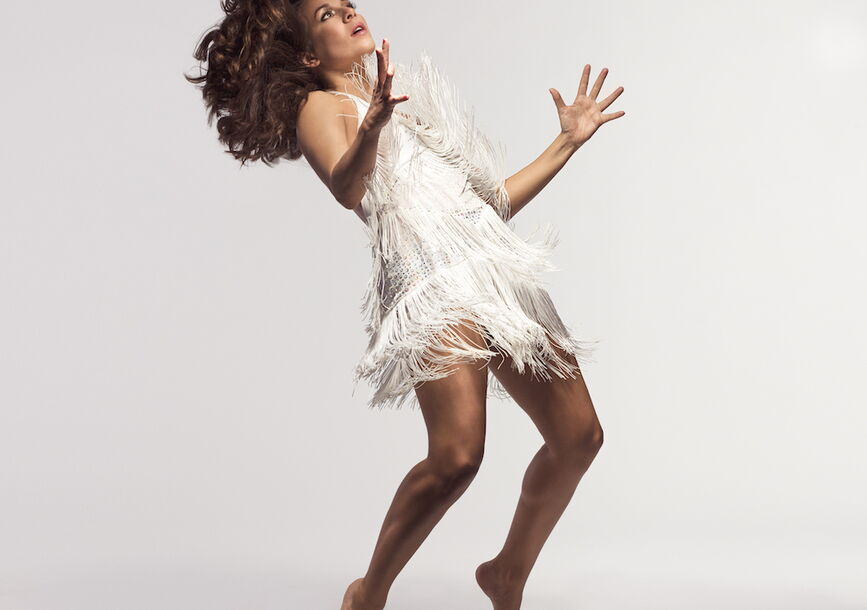 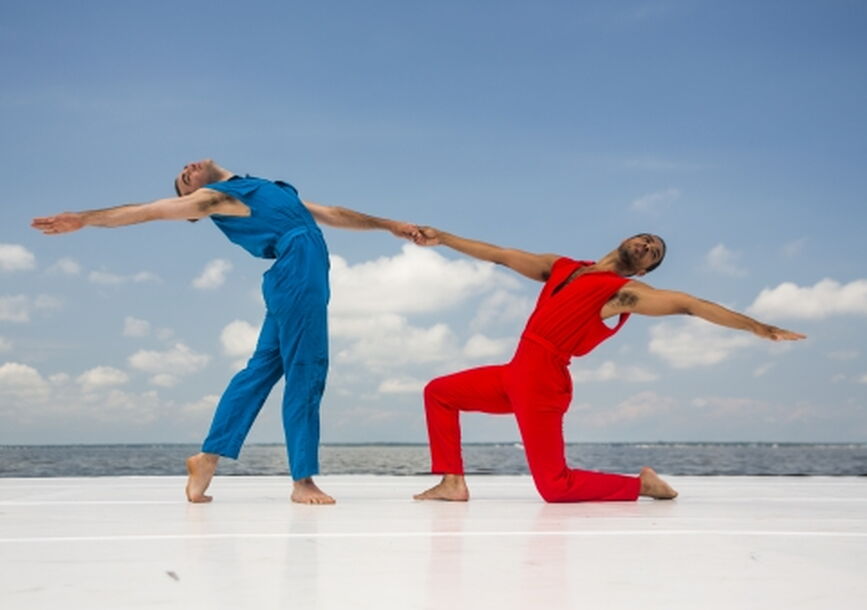 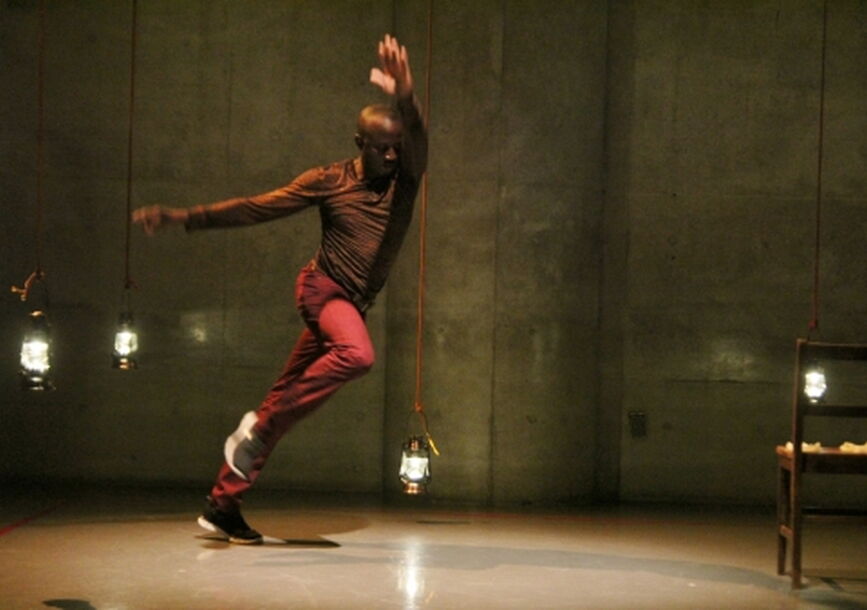 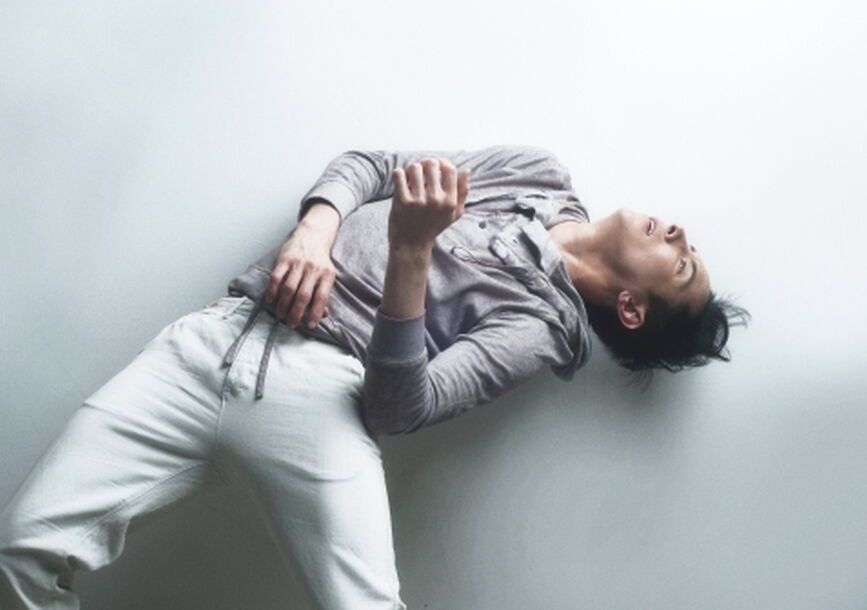 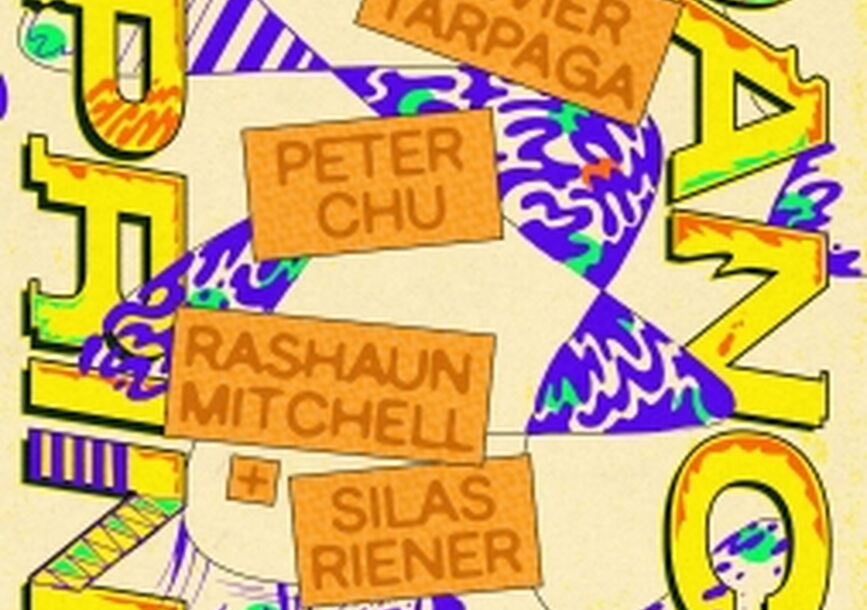 Presented as part of The Sharon Disney Lund Dance Series

Available April 29, 2021 to ticket holders with a password. Purchase a ticket here.

To watch, please visit watch.redcat.org and enter your ticketed password in the Ticket Holders section.

Join the artists on Zoom by clicking here.

Following the success of the livestreamed CalArts Winter Dance Concert, CalArts Dance commissions new work that expands the digital platform. Through live performance, experiments with technology, and the choreophers’ distinct, strong, and very different, points of view, we explore where dance is right now and where it’s going. This year’s concert will feature new works from five renowned choreographers performed (both live and pre-recorded) by CalArts Dance students around the world: Germany, Peru, South Korea, Taiwan, and all across the U.S.

De par le temps is a virtual dance theatre performance created by Tarpaga, assisted by Esther Baker-Tarpaga, in collaboration with the cast. The choreographic vocabulary will derive from improvisation and hybrid movement transformation, and storytelling. Through the music of Le Trio Joubran—an oudtrio playing traditional Palestinan music—the dancers will explore their living spaces and surrounding nature.

As Yet Untitled choreographed by Rosie Herrera

The themes of this work revolve around the idea of the divine feminine. Using the lens of glamour as a source for magic and a celebration of the feminine, this piece aims to be a radical rejection of the dreadful lethargy of the virtual world. The dancers/collaborators will be making altars in their spaces and use fabulous costumes and props of their own construction.

Visualizing how internal flow guides bodies through expressive and emotional constructs while empowering a state of wonder. A doodle best illustrates new hope, new possibilities, and ultimately recognizes new life. Will you allow for a new sketch to begin? This work will mix both live and pre-recorded content

As Yet Untitled choreographed by Reshaun Mitchell + Silas Riener

Mitchell and Riener create portals through space-time and make a new language which only they will know.  The Dance is the language, a tool, a weapon, a wheel, a shovel, a spindle, a spile, a pencil, a file, a dumpster, a dial, a hole in the ground where we plant seeds of hope and desire. Featuring music by Charmaine Lee.

Born in the Bronx, New York, and raised in Cocoa Beach, Florida, Peter Chu began his training as a competitive gymnast, later nurturing his artistry at Dussich Dance Studio. Upon graduation from The Juilliard School, he performed with BJM Danse, EZdanza, Aszure Barton & Artists, Kidd Pivot, and in Celine Dion’s Vegas spectacular, A New Day. In 2008, Peter formed a Las Vegas project based dance company, chuthis., which showcases the work of Chu and his collaborators. Chu has created works for Hubbard Street Dance Chicago, Staatstheater Augsburg, Charlotte Ballet II, Orlando Ballet Theatre, Hubbard Street 2, Giordano Dance Chicago, So You Think You Can Dance, Houston MET Dance, New Dialect, SALT Contemporary Dance, HSPro, and The Juilliard School, among others. Last season, Chu premiered works for Giordano Dance Chicago and Gibney Dance Company, and choreographed for Cirque du Soleil’s Vitori in Malta. He is currently commissioned to create for Paul Taylor Dance Company, and is developing a new work with his own company, chuthis.

Rosie Herrera is a Cuban-American dancer, choreographer, and artistic director of Rosie Herrera Dance Theater in Miami Beach. She has been commissioned by The Miami Light Project, The Adrienne Arsht Center for the Performing Arts, Ballet Hispanico, Jose Limon Dance Company, New Dialect, Moving Ground Dance Theater, Houston Met Dance, New World Symphony and the American Dance Festival. Her work in film, theater, dance, and cabaret is unified by her reverence for both intimacy and spectacle, a uniquely tropical aesthetic.

Since 2010, Rashaun Mitchell and Silas Riener have created 25 multidisciplinary dance works including site-responsive installations, concert dances, gallery performances, and dances for film in venues such as the Brooklyn Academy of Music, Barbican Centre, and REDCAT. They bring a queer perspective to their dance practice, one of constant reorientation and active carving of multiple alternatives. The duo’s physical practice is born out of hybrid fusions of improvisation, formal dance training, and embodied knowledge. Mitchell and Riener are Bessie Award-winning artists, whose work has been presented at MoMA PS1, Danspace Project, The Joyce, ICA Boston, The Walker Art Center, The Museum of Contemporary Art Chicago, On the Boards, SFMOMA, and The Wexner Center for the Performing Arts.

Olivier Tarpaga is a Lester Horton Award-winning choreographer and musician, a dance lecturer and the director of the African music ensemble for Princeton University’s Department of Music.  Tarpaga’s work described as “unforgettable” by the Los Angeles Times, “extraordinary” by the New York Times and ”Exceptionally smart work” by Broad Street Review - Philadelphia is hybrid contemporary dance theatre with an emphasis on live music. Tarpaga is the founder and artistic director of Dafra Drum and co-founder of the Baker & Tarpaga Dance Project. Tarpaga is a recipient of two NDP awards and was a 2019 Pew Fellowship nominee. He has performed and taught dance and music in 60 countries.