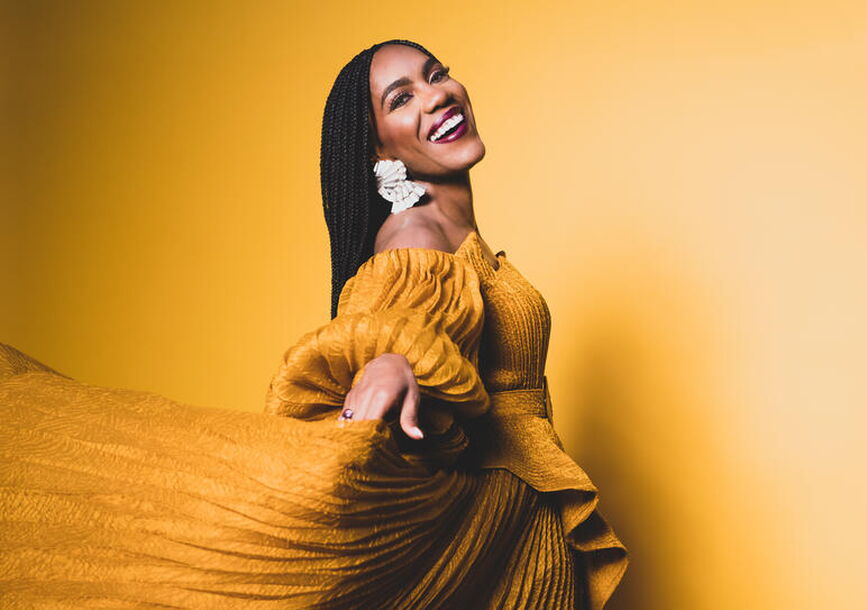 Set to the music of Georges Bizet’s opera Carmen with updated lyrics by Oscar Hammerstein II, Carmen Jones began its life on stage and was famously translated to film in 1954 with an all-Black cast led by the iconic Dorothy Dandridge and Harry Belafonte. Despite being a singer, Dandridge’s vocals were dubbed by a white performer. Join us for a rare screening of Carmen Jones preceded by a live musical performance by GRAMMY Award-winning mezzo-soprano J’Nai Bridges, paying tribute to Dandridge’s towering performance.

Presented in collaboration with the LA Phil’s Rock My Soul Humanities Programs.