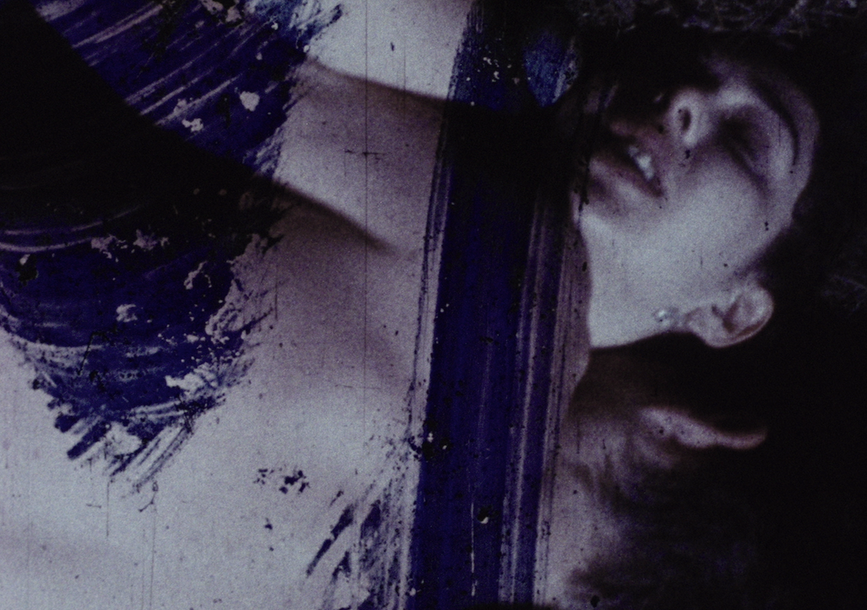 REDCAT celebrates the life and work of Carolee Schneemann, one of the great artists of the 20th century, with a panel discussion and selection of her films and videos. Schneemann’s performances, films, paintings, and installations were at the center of world art culture from 1960 until her death in 2019. Unrelenting in confronting traditional roles and taboos imposed upon women, Schneemann defiantly embraced female sexuality and physicality with a power and immediacy that remains groundbreaking. Her early investigations into gender and “forbidden aspects of the female experience” (C.S.) laid the groundwork for much feminist art of the 1980s and 90s. The program will feature performances of audio and live music by James Tenney, her long-term partner and collaborator.

In person: Peggy Ahwesh, Maggie Nelson, and others

“A feminist visionary and one of the most influential artists of the late 20th century.”

Funded in part by the Ostrovsky Family Fund, with special support provided by the Academy of Motion Picture Arts and Sciences. Curated by Steve Anker, Lauren Pratt and Bérénice Reynaud, as part of the Jack H. Skirball Series.