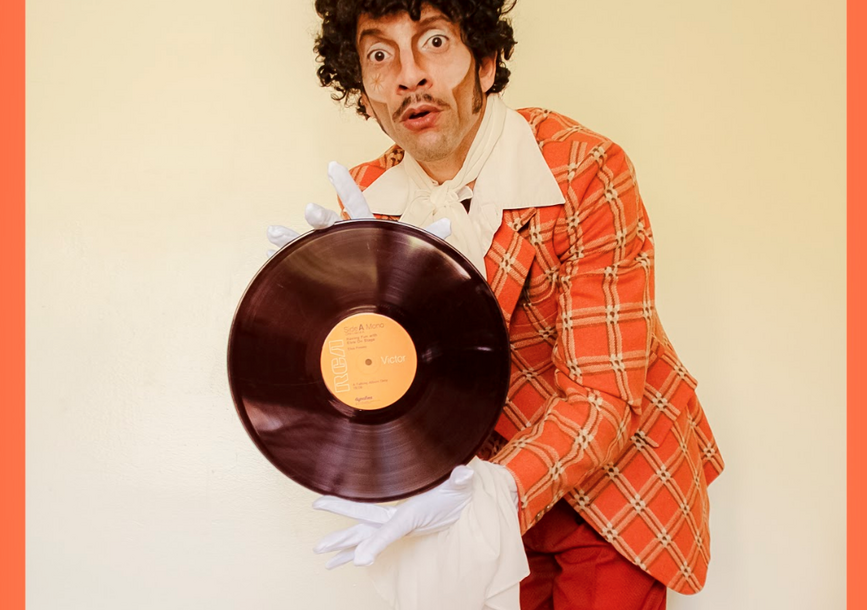 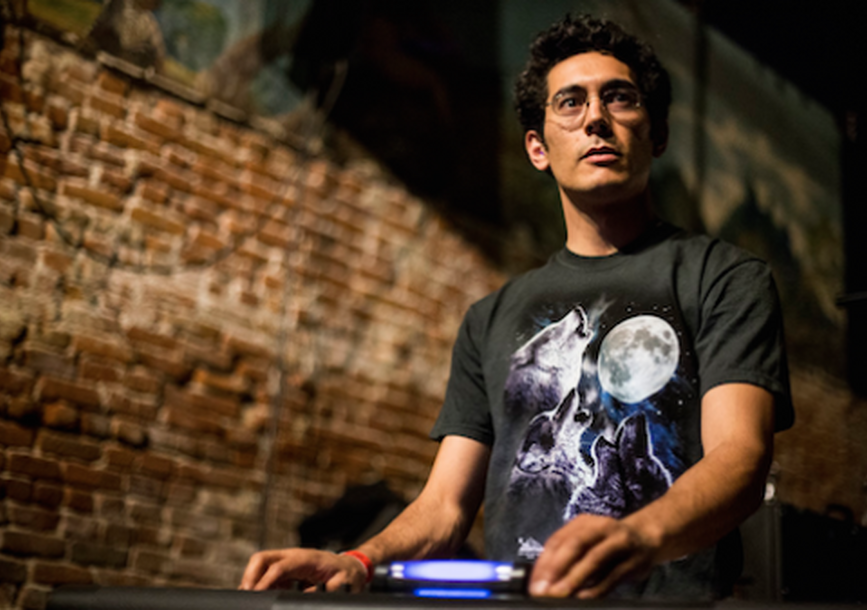 Having Fun with Elvis on Stage is a 1973 album collaged entirely from Elvis speaking on stage between songs at live concerts — no music. One reviewer wrote: “hearing it is like witnessing a car wreck, leaving onlookers too horrified and too baffled to turn away.” Concerto for Having Fun with Elvis on Stage reimagines this vilified recording as the libretto for a sort of ‘ghost opera’ — creating a memetic hologram of the endless purgatory of celebrity afterlife. Concerto for Elvis is the first in a series of collaborations between Corral and Gedeon, in which four 20th century American male icons are dismantled through collage, color constancy, and racialized representation. Members of the Now Hear Ensemble perform composer Corral’s original live musical score along with the original LP as if they were the pit orchestra for opera or musical theater. Meanwhile, Alexander Gedeon’s ‘Elvis’ persona becomes a vehicle to explore all things banal and absurd in pop idolatry. Concerto for Having Fun with Elvis on Stage will be preceded by a screening of Count In!, Daniel Corral’s video piece combining the voice of Poly Styrene [from 1970’s British punk band X-Ray Spex] with musical minimalism and hypnotic color.