Depois Do Silêncio (After the Silence) 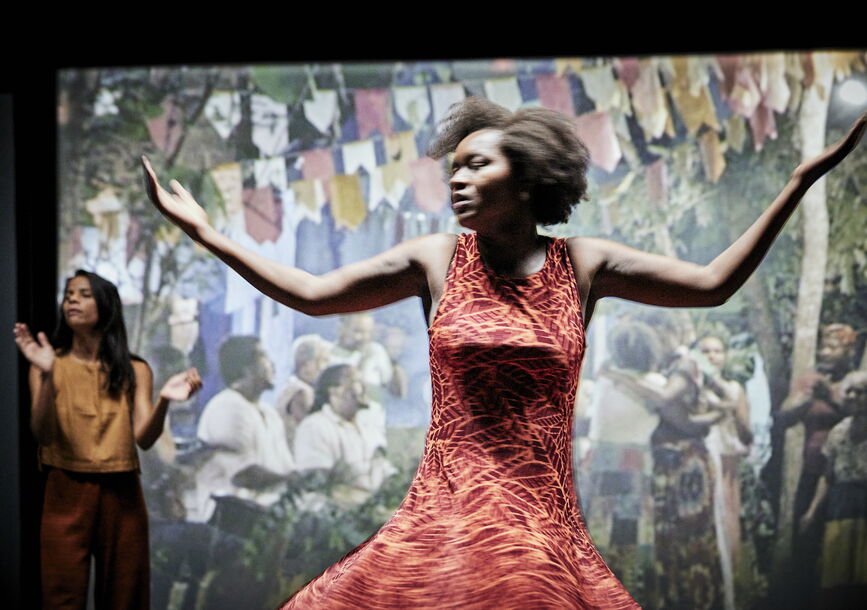 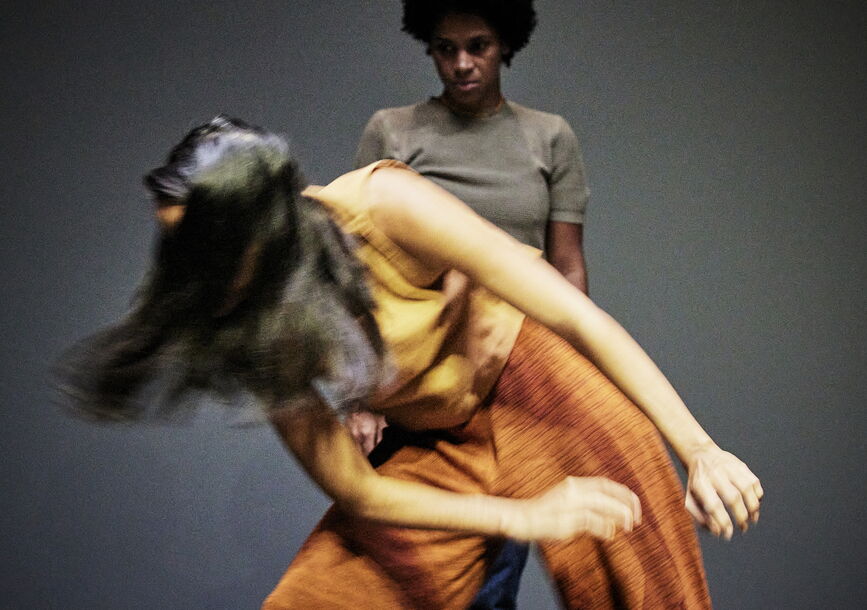 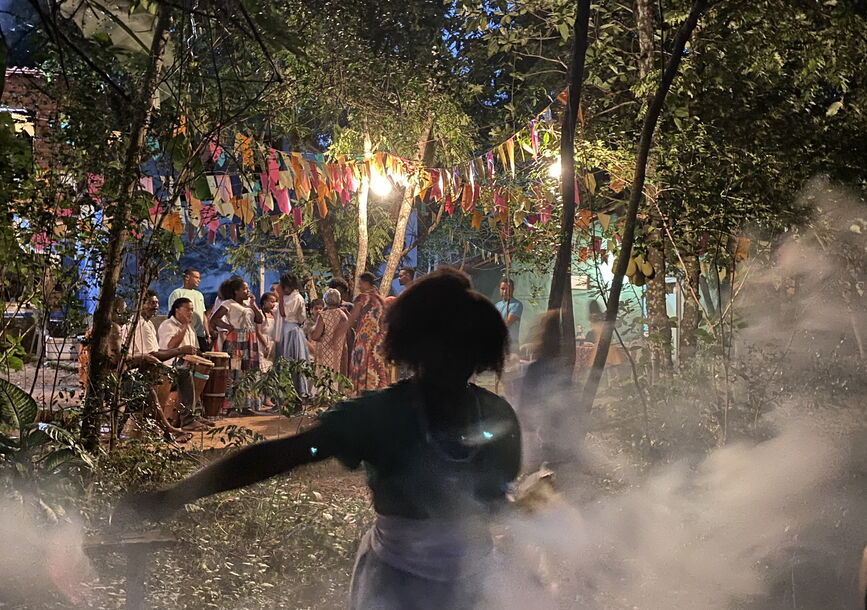 In the new and final part of her trilogy on colonial violence, acclaimed Brazilian theater maker Christiane Jatahy looks at how racism and capitalism are interwoven. From the slave trade to the contemporary politics of the likes of Brazilian president Jair Bolsonaro, little has changed. There are those who possess land, freedom, and their own identity, and those whose existence is of no value. In the award-winning novel Torto Arado by Itamar Vieira Júnior, the source material for the play, the female protagonists are engaged in a struggle against such a world order—and for an opportunity for change and new world making. In deep community collaboration, Jatahy and her actors, Gal Pereira, Juliana França, Lian Gaia and Tatiana Salem, delve deep into Brazil’s history and, by extension, into that of European profiteers, too. To tell the story of the unresolved colonial violence that endures to this day, Jatahy blends a surprising mix of two art forms—theater and film—allowing reality and fiction to overlap. Within the discourse on structural racism and geopolitical realities, Jatahy has firmly established her place in the world’s theater landscape. Her stories are those of resistance.

Performed in Portuguese with English surtitles.