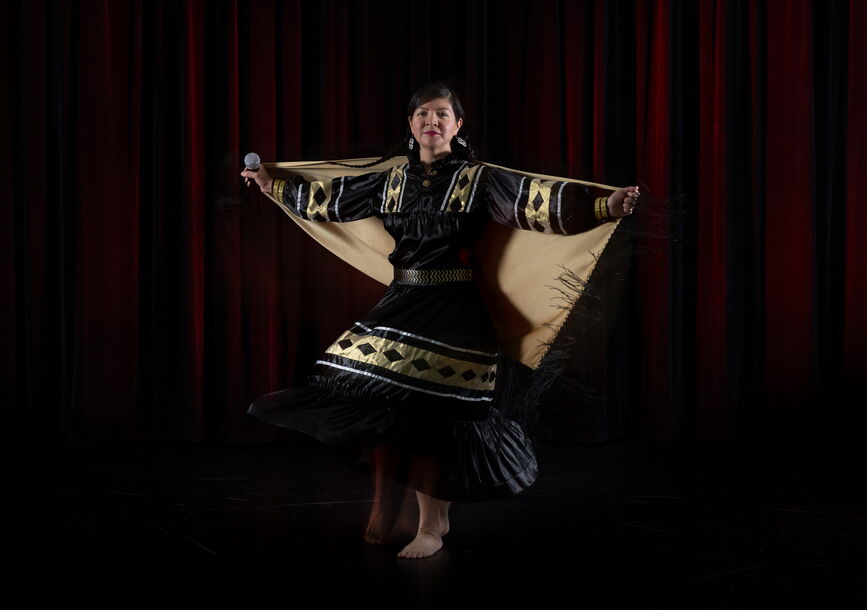 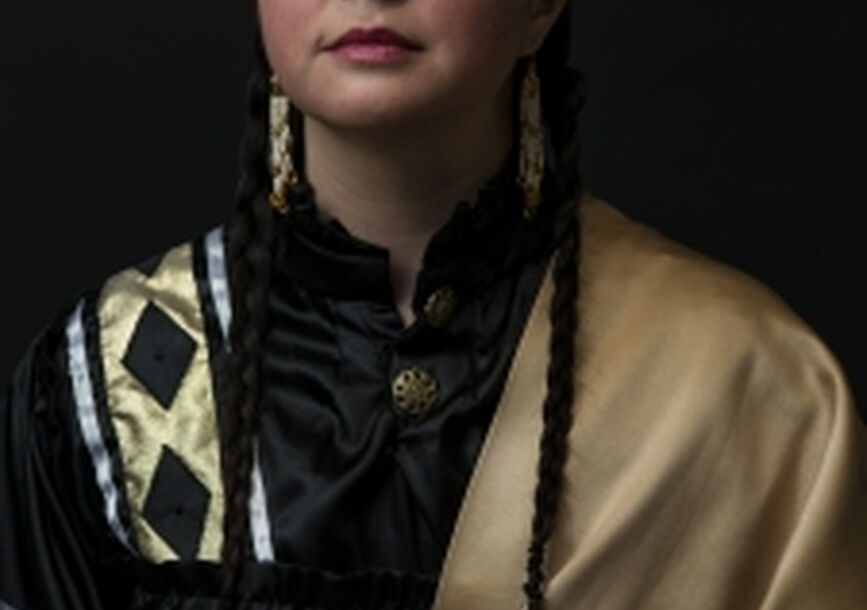 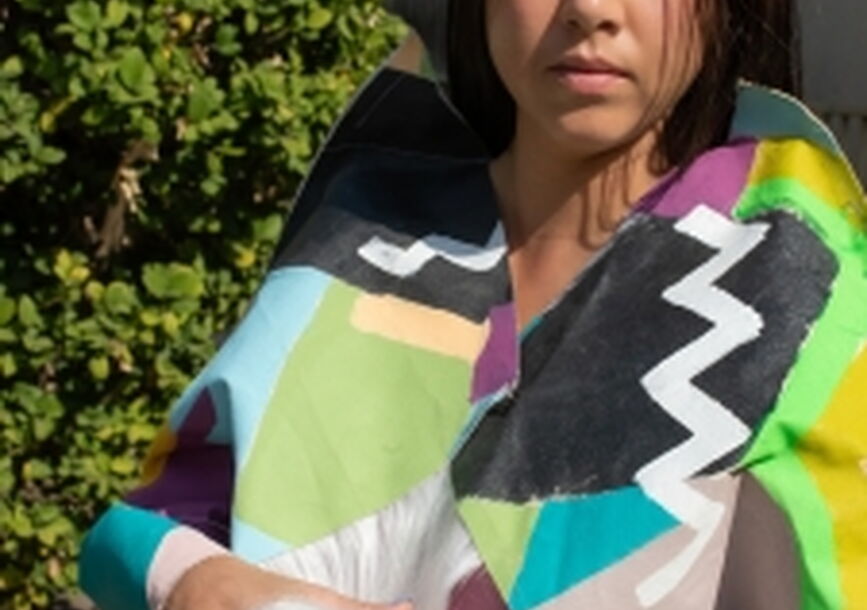 Elisa Harkins and Anna Luisa Petrisko share the REDCAT stage in this double-bill evening exploring future and ancient indigenous ideas. In Wampum / ᎠᏕᎳ ᏗᎦᎫᏗ, Elisa Harkins sings in a combination of Cherokee, English, and Muscogee (Creek) to electronic dance music, some of which is inspired by sheet music of Indigenous music notated by Daniel Chazanoff during the 20th century. As an act of Indigenous Futurism, it combines disco and Indigenous language in an effort to alter the fate of these endangered languages through active use. The intention of the Wampum / ᎠᏕᎳ ᏗᎦᎫᏗ performance is to create a metaphorical peacekeeping agreement that is between the people watching the piece, regardless of tribe or race.