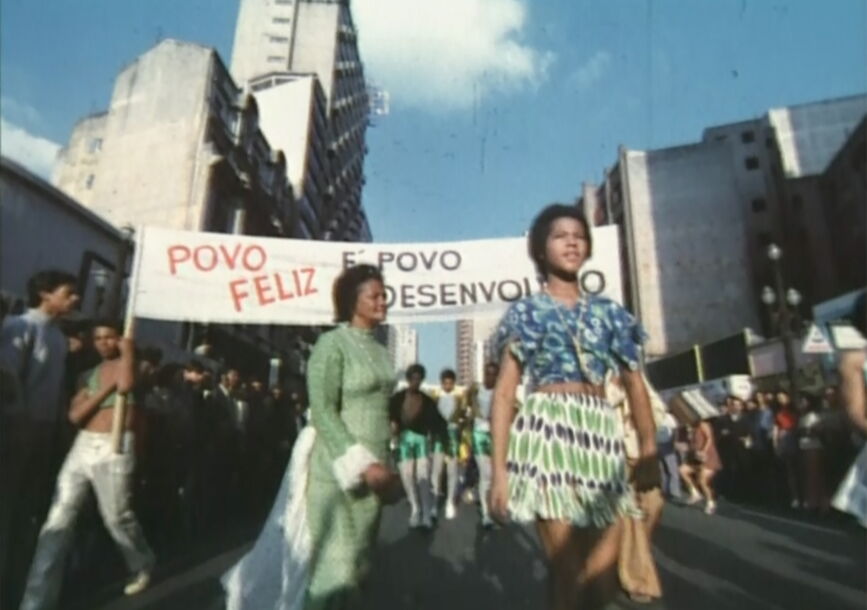 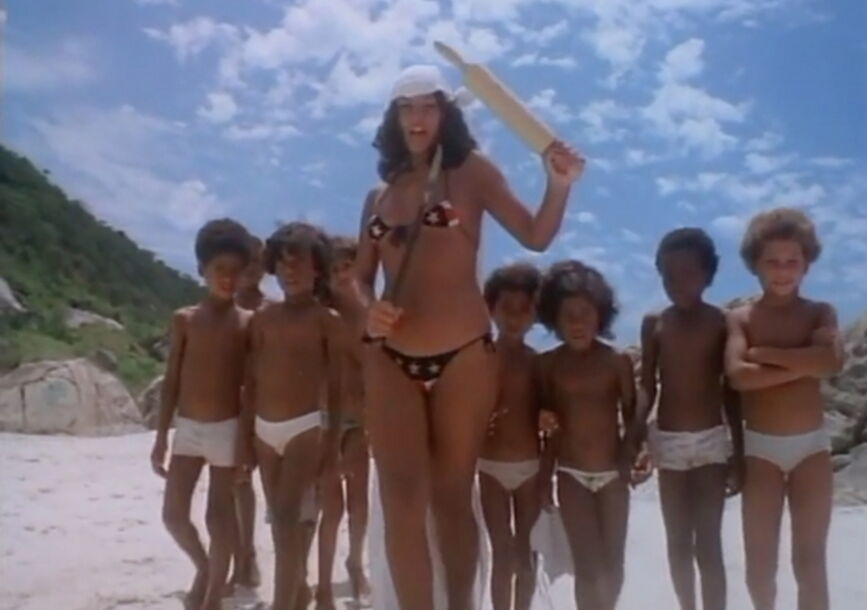 Award-winning filmmaker Fernanda Pessoa presents a notable revision of 1970s Brazil, a period of deep social transformations that saw the country open up to international investment, rapid urban modernization and increased tensions resulting from the sexual revolution, all happening as a military dictatorship ruled in power for over 21 years. During this period emerged a widely popular and vastly produced film genre: the pornochanchadas. Mostly a mix of urban comedy and erotic cinema, these low-budget films oscillate between voyeuristic exploration and raw visual exploitation. Made through a formidable montage from a selection of the pornochanchada films, Pessoa’s experimental documentary renders a most pleasurable audiovisual essay of urgent political and cultural implications.