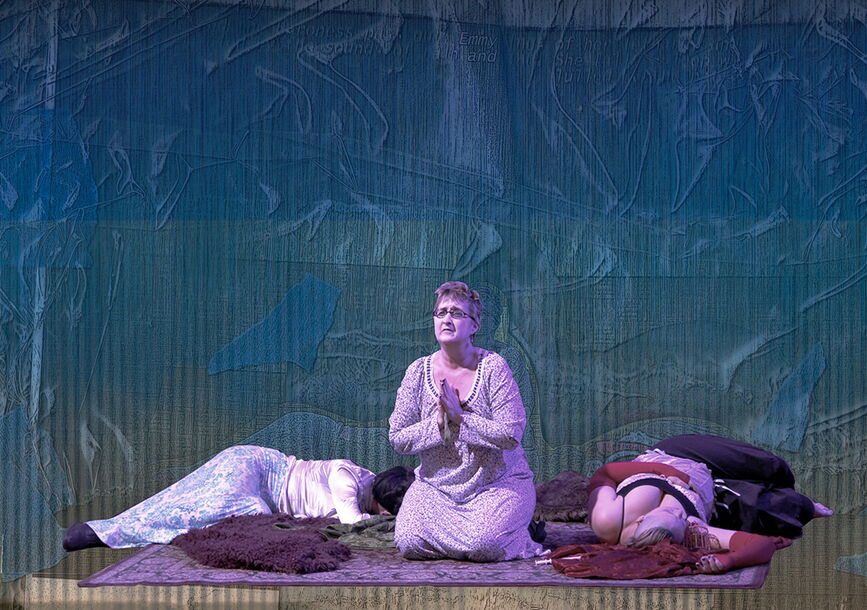 Dada Divas, composed by singer Jacqueline Bobak, unearths and celebrates the works and lives of the Dada movement’s historically neglected female pioneers: Emmy Hennings, Mina Loy, Baroness Elsa von Freytag-Loringhoven, and others. Drawing on elements of Dada, Futurism, variety shows, opera, experimental music, and performance art, Dada Divas comments on the status of women, immigration, drug addiction, war, consumerism, and other concerns that are as pressing today as they were when Dada erupted a century ago. After previews in Mexico, the Czech Republic, and San Francisco, this rendition marks the premiere of the complete work, performed by a Los Angeles-based team of cutting-edge talent including the virtuoso singers Jacqueline Bobak, Sharon Chohi Kim, Micaela Tobin, and Meltem Ege.