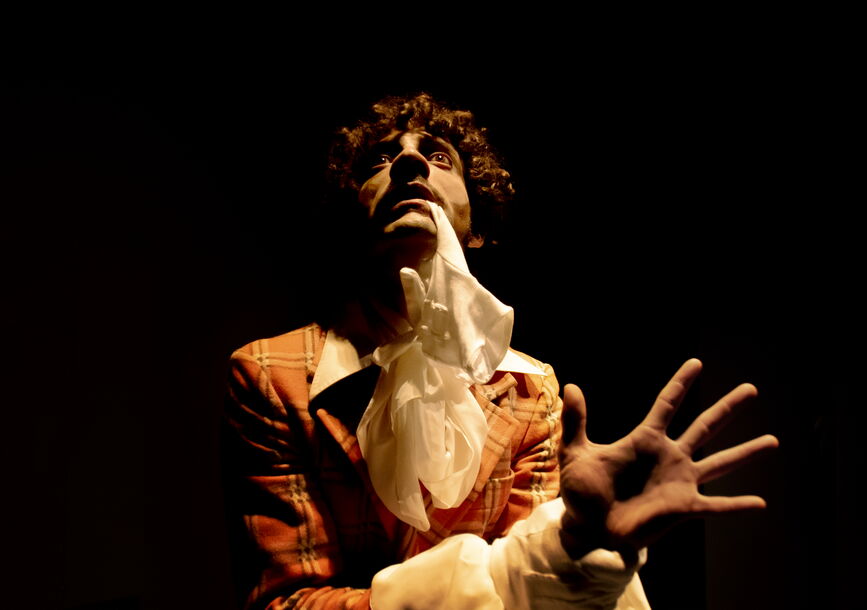 In response to the “Stay at Home” order by the state and, similarly, by local officials, REDCAT is temporary closed to the public. All performances, exhibitions and public events are postponed until further notice.

James Rushford begins this double bill with Prey Calling, inspired by the use of the Serge modular synthesizer as a sonic decoy for humpback whales during the Greenpeace V anti-whaling expedition. Live electronic predator calls and the historic CalArts “Black” Serge interrogate socio-political issues of language, environment, and conservation, and explore aesthetic borders between whale song and abstract electronics. Then, composer Daniel Corral joins performer Alexander Gedeon and the Now Hear Ensemble for the premiere of Concerto for Having Fun with Elvis on Stage, live music and theater which reframes the cultural significance of the “worst album in rock and roll history,” collaged from recordings of Elvis Presley speaking on stage between songs at live concerts. The work re-imagines this recording as the libretto for a musical memetic hologram of the endless purgatory of celebrity afterlife.