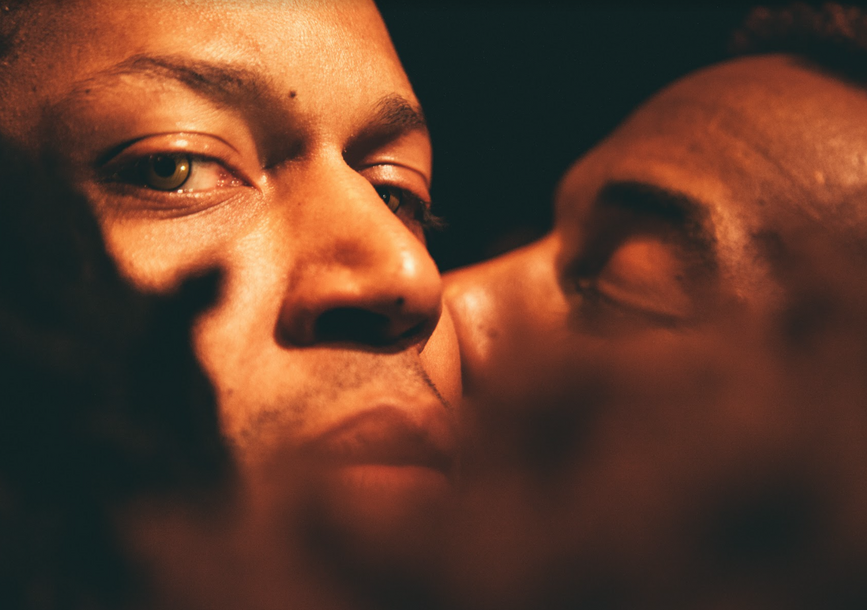 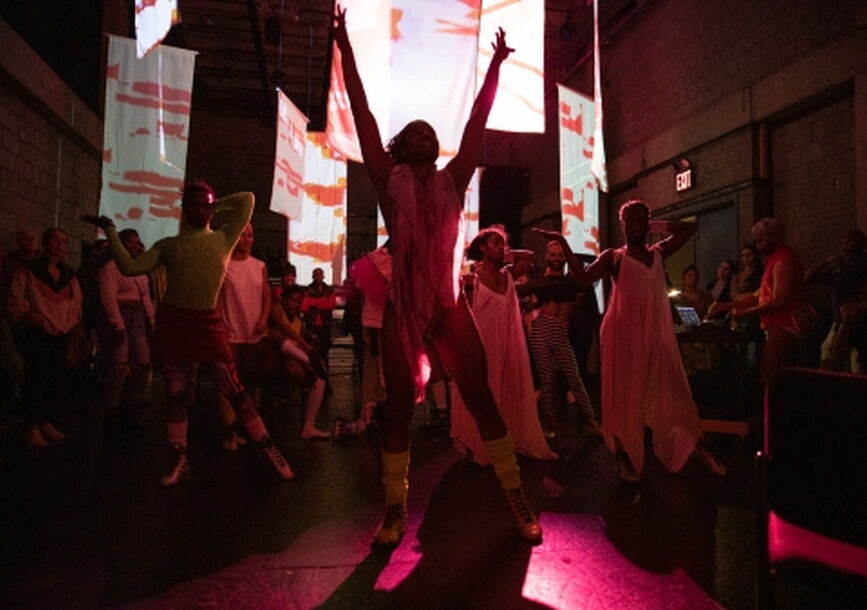 Presented as part of The Sharon Disney Lund Dance Series

Let ‘im Move You is a series of works choreographed by jumatatu m. poe and Jermone Donte Beacham that stem from their multi-year research into J-Sette performance. J-Sette, also known as Bucking, is a performance style popular in the southern United States, practiced widely among majorettes and drill teams at historically Black colleges and universities, and also among teams of primarily queer men who compete at gay clubs and pride festivals.

Initial research for the series absorbed the artists’ curiosity about the performance of joy and what the artists call “the conundrum of Black joy.” The series began in the summer of 2013 while jumatatu and Donte were at a residency through Germany’s Tanzrecherche NRW, and it currently consists of three live performance works and an installation. This Is a Formation is the latest performance work in the series, bringing together a group of seven Black dancers for a multimedia work to be alternately performed at REDCAT and on sidewalks and in alleyways in predominantly or historically Black neighborhoods. Compelled by J-Sette’s specific rules around formation and order, the new project confronts meanings, real and imaginary, of Black queer bodies in public assembly.

Let ‘im Move You: This Is a Formation will take place in the round with a standing room audience. There will be a limited amount of seating for those who need it.

Thursday, September 16 at 6pm, you can meet us at 5th Street and Bay Street, Santa Monica, CA for the start of jumatatu m. poe & Jermone Donte Beacham’s Let ‘im Move You: INTERVENTION performance (in advance of the performances at REDCAT this weekend).

At 6pm, you can use this map to locate us if you arrive later. Performances will run from about 6 - 7:15pm. We will travel together a distance of about one mile from start to finish. There are no stairs on this route and you will need to cross streets. Please stay hydrated, wear comfortable shoes, love, and a bit of fairy dust if you have some. Otherwise we will have extra.

A prodigious, joyous, sensual and deeply considered exploration of J-Sette, made up of multiple parts: some for theaters and galleries, some for nightclubs and city streets.

The presentation of Let ‘im Move You: This Is a Formation was made possible by the New England Foundation for the Arts’ National Dance Project, with lead funding from the Doris Duke Charitable Foundation and The Andrew W. Mellon Foundation.