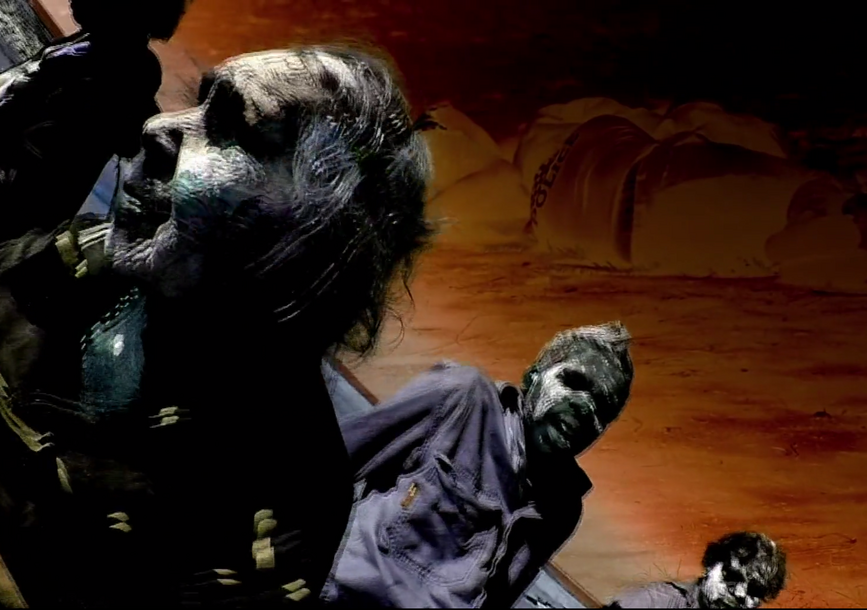 This thoughtful yet humorous drama details the difficulties Indigenous communities have living within the strictures of modern white culture while maintaining a sense of their own traditions and relationship to the land.

Teenage boys fall into a trap—presumably set to get them jailed for a minor offense—and are pranked by ancestral spirits when they hide out in a toxic mangrove.

It’s ordinary day in a small rural Indigenous community in which nothing quite works and the authoritative hand of the government is a constant shadowy presence over the community.

It is not only straightforwardly racist narratives that Karrabing exists to rebut but also the liberal forms of Indigenous recognition that emerged during the 1970s.