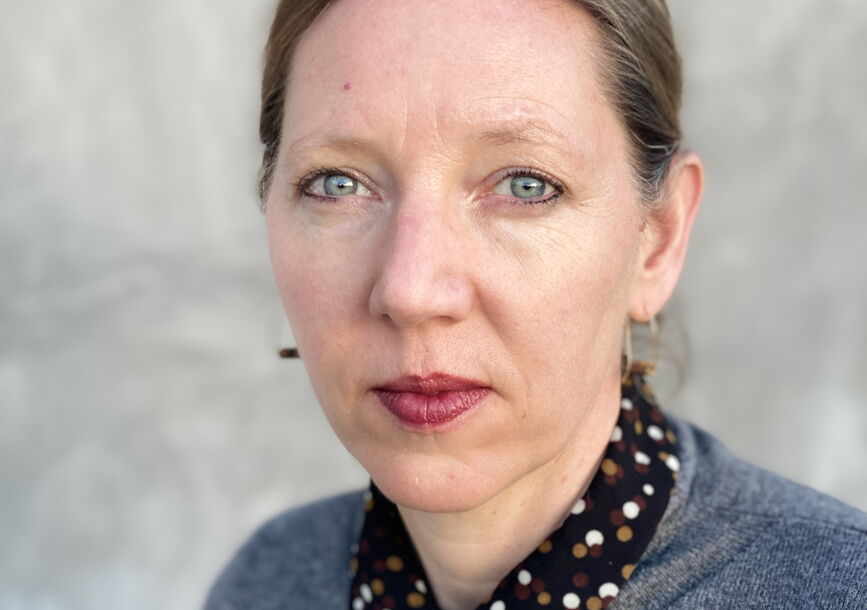 Maggie Nelson is the author of nine books of poetry and prose, including the New York Times bestseller and National Book Critics Circle Award winner The Argonauts (2015), The Art of Cruelty: A Reckoning (2011; a New York Times Notable Book of the Year), Bluets (2009; named by Bookforum as one of the top 10 best books of the past 20 years), The Red Parts (2007; reissued 2016), and Women, the New York School, and Other True Abstractions (2007). Her most recent book, a work of cultural criticism titled On Freedom: Four Songs of Care and Constraint, was published in September 2021. Her poetry titles include Something Bright, Then Holes (2007) and Jane: A Murder (2005; finalist for the PEN/ Martha Albrand Art of the Memoir). She has been the recipient of a Guggenheim Fellowship in Nonfiction, an NEA in Poetry, an Innovative Literature Fellowship from Creative Capital, and an Arts Writers Fellowship from the Andy Warhol Foundation. In 2016 she was awarded a MacArthur “genius” Fellowship. She currently teaches at USC and lives in Los Angeles.