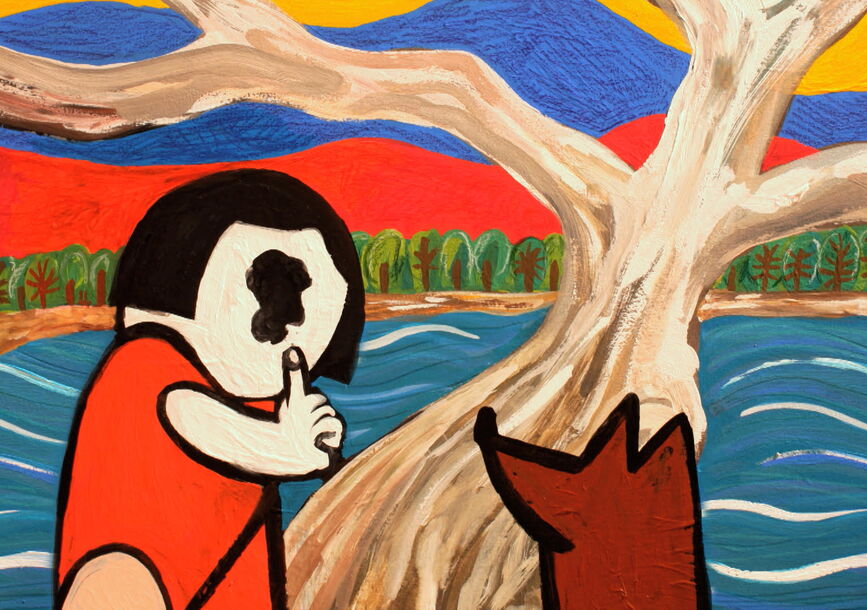 The commercial film sector in Japan is predominantly male-dominated. According to Asahi Newspapers, only three percent of film productions by major companies are directed by women. However, a quick look at the independent sector, especially in the field of short animated films, reveals a very different picture. Beginning in the late 2000s and especially in the 2010s, a new generation of women animation filmmakers has boomed. This strong trend in contemporary Japanese film culture is surprisingly neglected by the main cultural discourse. Without a doubt, there is a problem with a system that excludes young, interesting, talented artists creating such smart, energetic, and original works. This selection brings together an eclectic mix of films by young female animation artists using a diverse array of techniques to question gender roles and the image of the female body in Japanese society.

This program contains nudity. For mature audiences only.

Curated by Koyo Yamashita as part of the Jack H. Skirball Series. Me, Between Somewhere and Nowhere: Women Animation Artists from Japan is funded in part with generous support from Seth Polen.