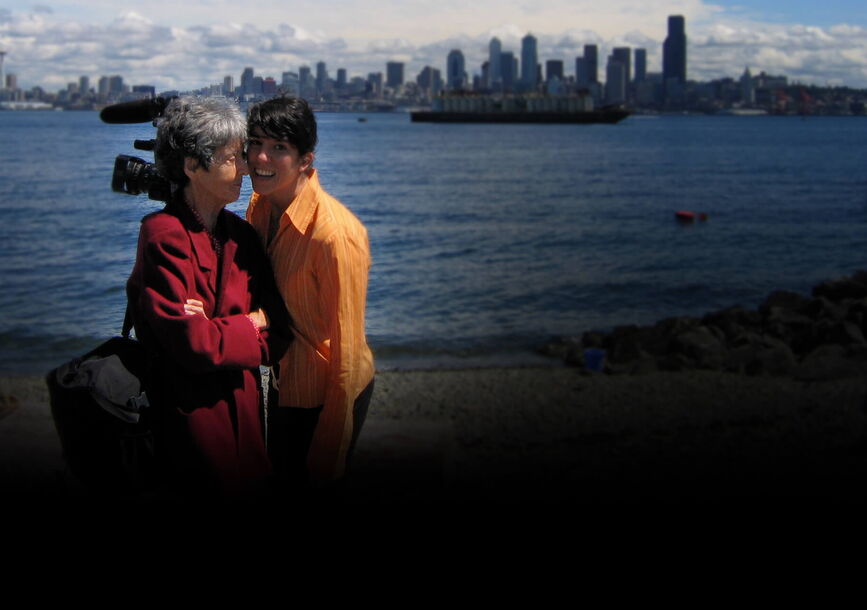 CalArts Center for New Performance/Duende CalArts screens the award-winning documentary The Rest I Make Up, an up-close look at the life and work of the highly influential Cuban American playwright María Irene Fornés. Directed by Michelle Memran, this intimate film follows Fornés as she reflects on her creative output, even as the onset of Alzheimer’s begins to dislodge her memories. Featuring archival footage together with interviews and commentary from Edward Albee, Ellen Stewart, Paula Vogel, John Guare, Oskar Eustis, and Migdalia Cruz, the film serves as a poignant portrait of a true theatrical innovator. A panel discussion follows the screening, featuring the director Michelle Memran, Executive Director of Highways Performance Space Leo Garcia, and Los Angeles Times critic Charles McNulty, moderated by Director of Duende CalArts and School of Theater faculty member Marissa Chibas.

“A free-form glimpse of Ms. Fornés … A lyrical and lovingly made documentary.”

The screening is part of Celebrando Fornés, a year-long event in which colleges, universities, and theater across the United States raise awareness of Fornés’s impact on theater and preserve the legacy of her work.