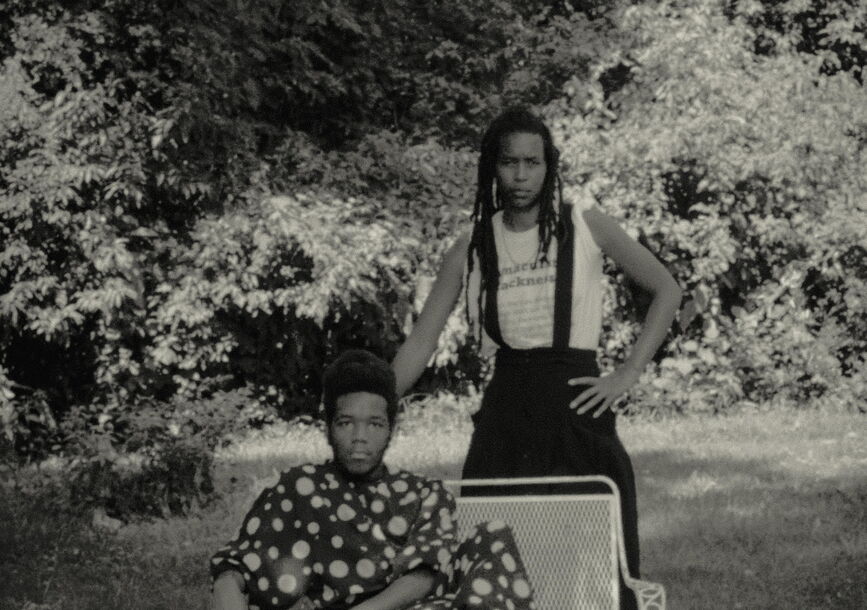 Philadelphia-based Moor Mother (aka Moor Mother Goddess or MMGz) is the solo outlet for Maryland-born artist, educator, and social activist Camae Ayewa. Moor Mother’s music combines social issues with a visceral blend of hard-core electronics and her intense poetry, as if Saul Williams and Noname joined Death Grips. Ayewa, who grew up rapping and “playing guitar” with broomstick handles, was influenced as much by Patti LaBelle, Public Enemy, and the Beastie Boys as Malcolm X and Maya Angelou. Ayewa’s work has been featured at Baltic Biennale, Vox Populi, ICA Philadelphia, and Bergen Kunsthall, among other institutions and festivals worldwide. Her new album, Black Encyclopedia of the Air, is out September 17 on ANTI-Records.

It’s music that implicates, reveals culpabilities, and creates a space to learn from its inherent difficulty.