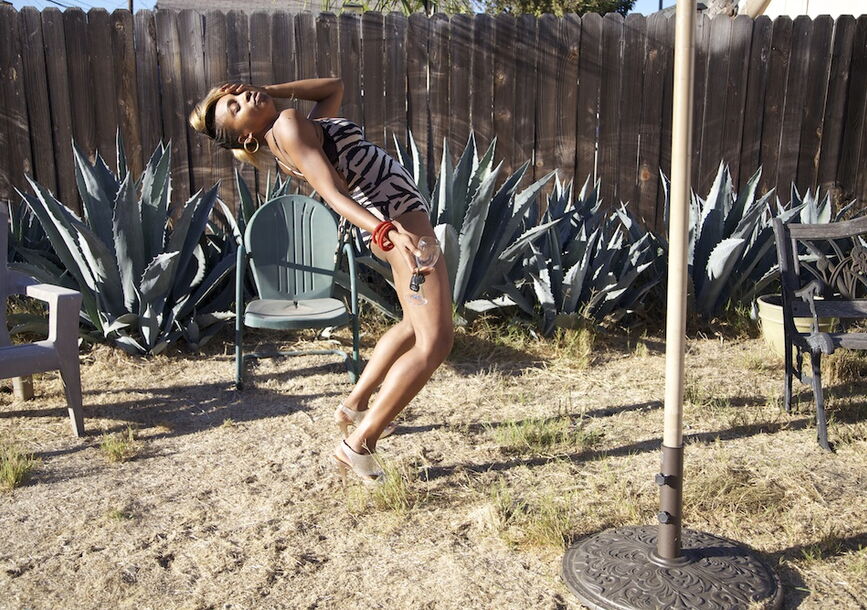 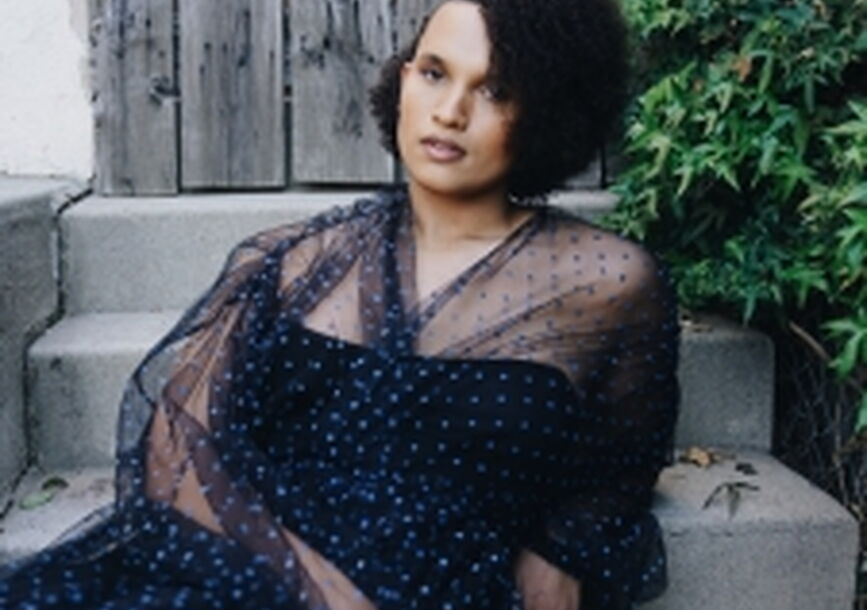 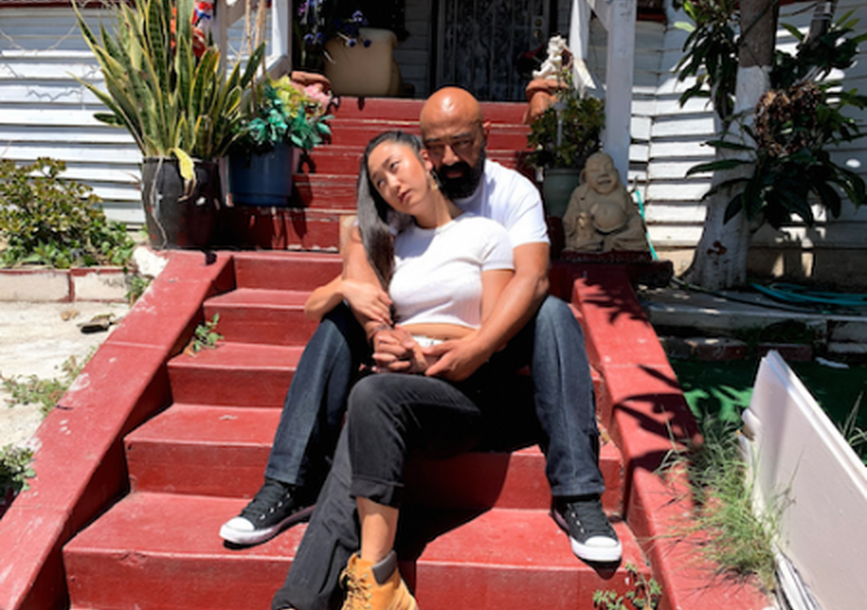 Davia Spain: This is for Davia

Musician and performance artist Davia Spain takes a deep dive into a journey of self-actualization. She asserts that there is a connection between self-love and ecological justice. Is it ever a good time to say ‘enough is enough’? As the Earth begins its process of breaking up with humans, are we too being forced to look at the cycles we need to break? Will returning to our bodies, our memory, our true power heal our festering wounds; ergo, easing life in 2020? Will the destruction of “life as we know it” lead to a better existence for us all? Spain hopes that by harnessing creative energy she can transmute chaotic energy and find peace in this storm.

Actress and writer Simone Moore’s The Divorce Comedy is an exploration into the absurdity, isolation, and loss of identity of an Afro-Jamaican immigrant woman’s experience in marriage and divorce. With an original short by cinematographer Arthur Jafa, this excerpt of her one-woman show incorporates video, photography by Barron Claiborne, Afro-Caribbean dance, singing, reggae DJ-ing, and text that conjures the Dance-Hall Queen vs. Proper Church Lady archetypes present in Jamaican culture, indicts colorism within the Caribbean community, rings the alarm bell on our current mental state, and doles out her grandmother’s method for healing the Diasporic soul.

Performance artist Alex Alpharaoh’s bold reimagining of Shakespeare’s Othello is set in Los Angeles’ Koreatown during the 92’ Uprising. O-Dogg, the Afro-Latino leader of LOKs Crew is preparing to leave the street life behind with his new bride, Desireé Park. When the riots begin, his Father-In-Law’s liquor store becomes threatened. Jay, the owner of Jay’s Liquor refuses to spray “Black Owned” on his boarded windows in spite of O-Dogg pleading. When Eye-G discovers that O-Dogg is handing LOK to Cash-O, Eye-G sets a deadly plan into motion.

All three works will be presented each night. This program contains explicit content. For mature audiences only.

“This is the festival that keeps weird, live performance relevant, dangerous and alive.”

The New Original Works Festival is made possible by generous support from members of the REDCAT Circle and REDCAT Council.

KCRW is the Official Radio Sponsor of REDCAT