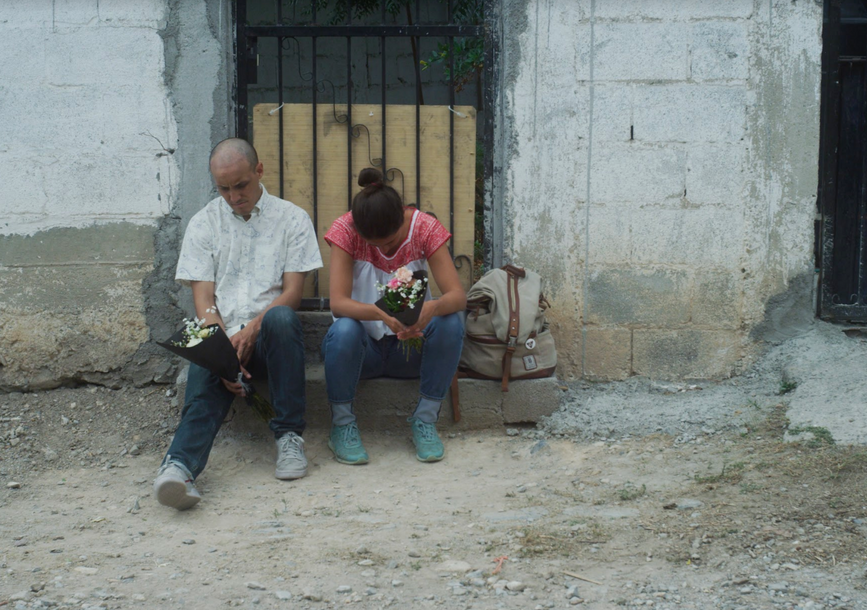 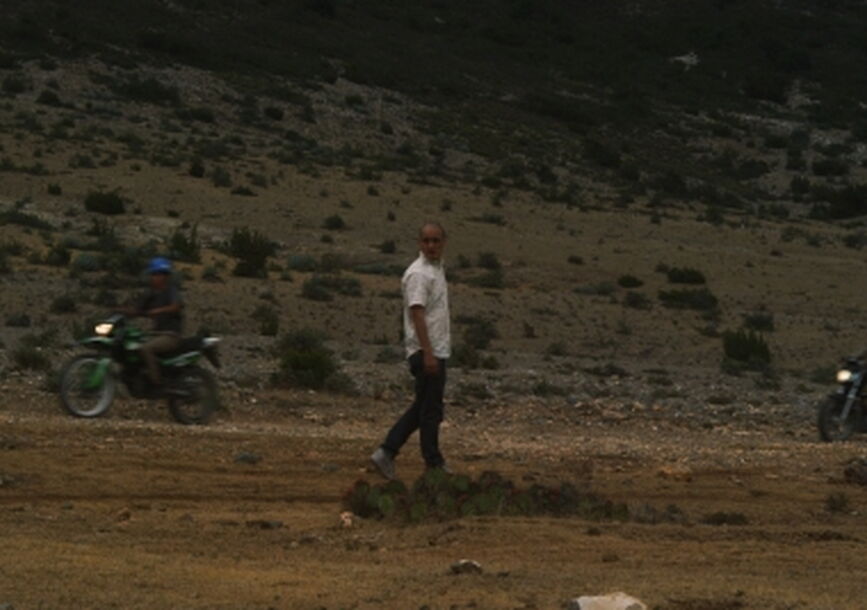 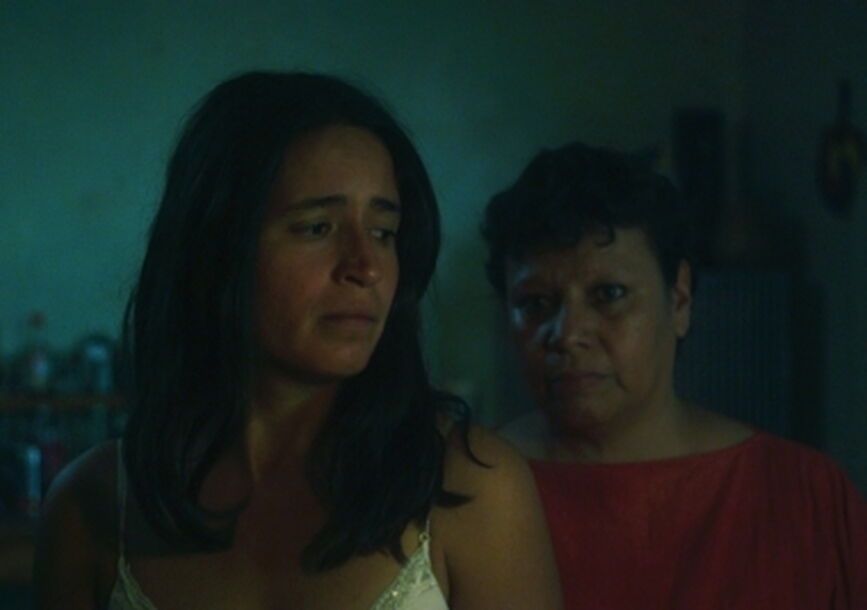 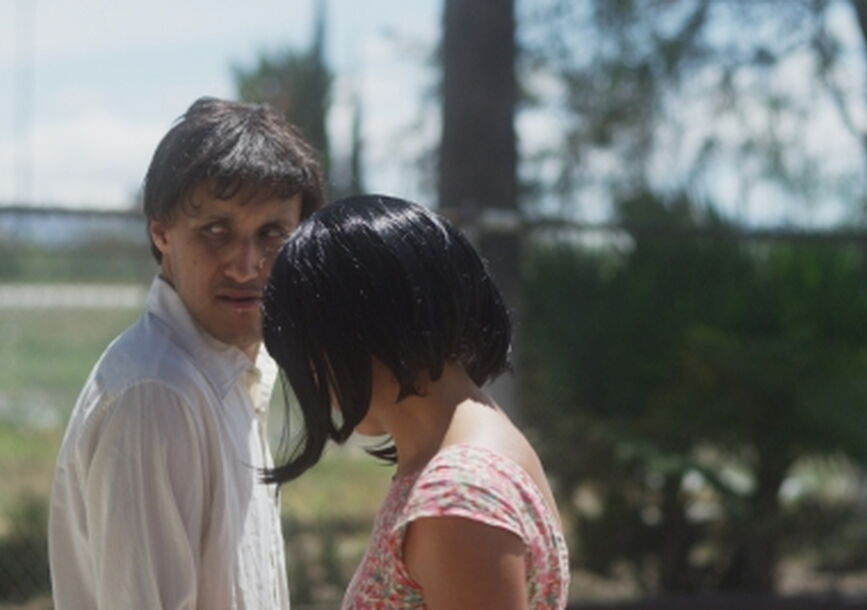 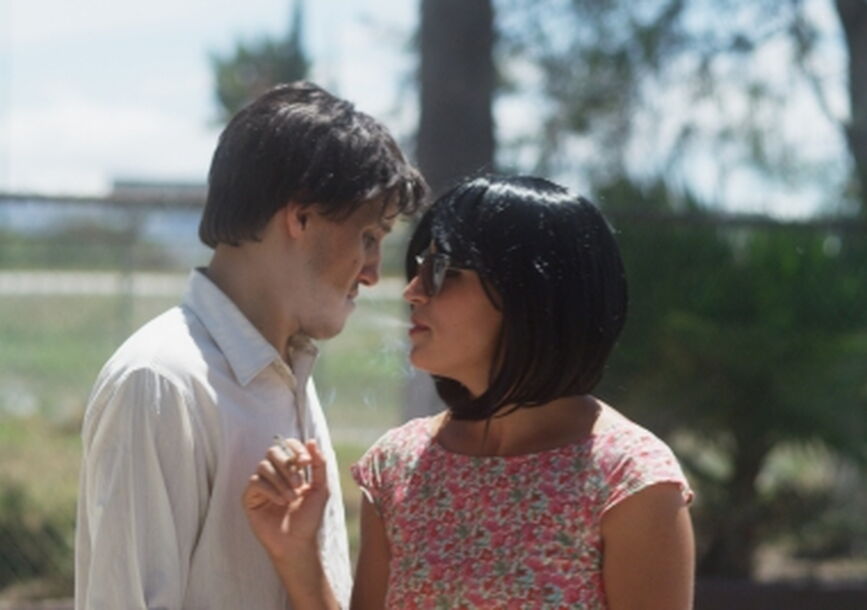 Coming to REDCAT after premiering at the Toronto Film Festival, Fauna (2020, 71 min.) recasts the signature actors of award-winning director Nicolás Pereda’s past films onto a narrative maze of opaque dialogues and in-between lines. At an unnamed mining town in contemporary Mexico, a humdrum family gathering unravels a complex exposé of social role-play. Built on a keen sense of the theatrical and the methodical camera work of long takes and succinct movements, Fauna is a haunted portrait that comments on both individual and collective dynamics at the edge of the macabre and the tragicomic. Pereda’s work has been the object of thirty-five retrospectives worldwide, and has been presented at major international film festivals, including Berlin, Cannes, Locarno, Rotterdam and Venice.

Curated by Eduardo Thomas as part of the Jack H. Skirball Series. Funded in part by the Ostrovsky Family Fund, with special support provided by the Academy of Motion Picture Arts and Sciences.