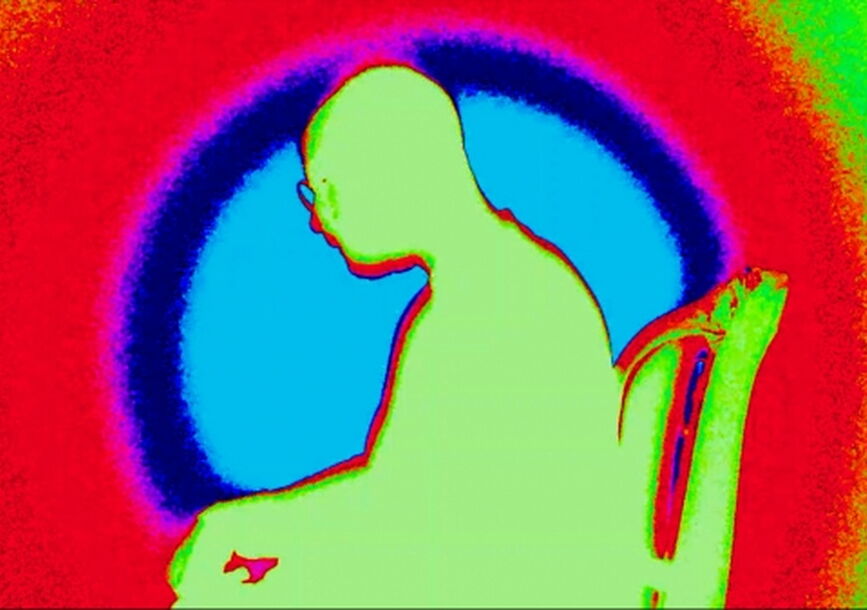 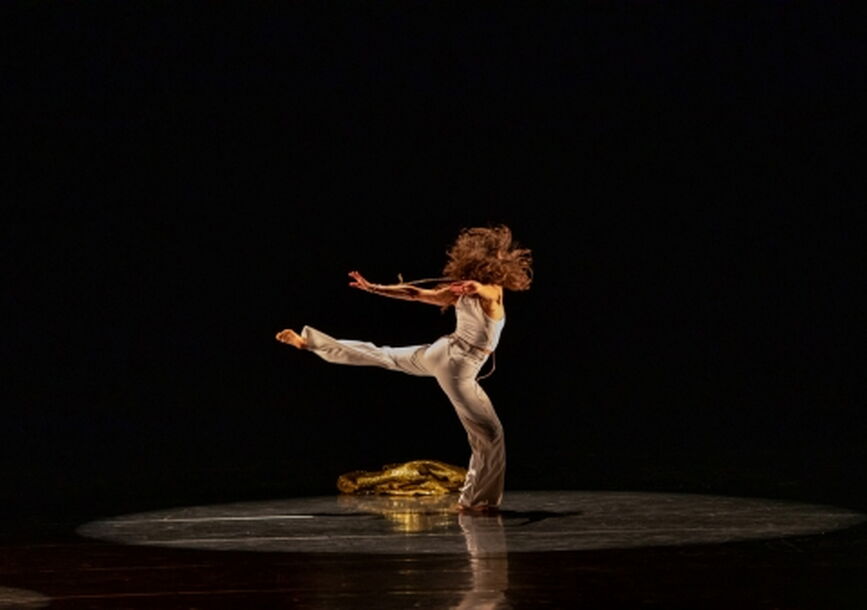 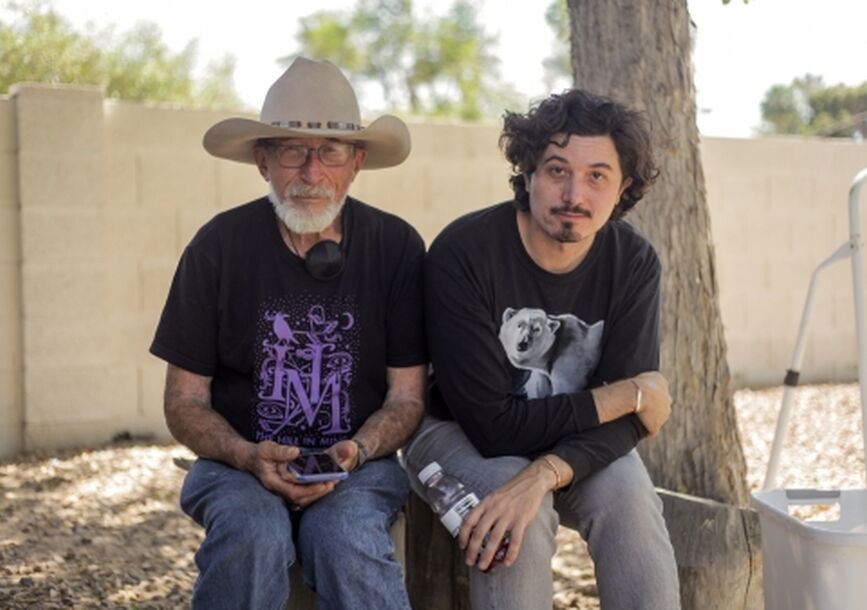 Eloquent Peasants: Kubrick’s Aryan Papers or How I learned that I’m in pain 24 hours a day

Based on fictional events surrounding filmmaker Stanley Kubrick’s notorious unfinished project, Aryan Papers, the newly established ensemble Eloquent Peasants create a cinematic multimedia experience in Kubrick’s Aryan Papers or How I learned that I’m in pain 24 hours a day. In his fleeting subconscious, Kubrick attempts to complete the Holocaust movie he never finished as memories of his friends and family echo from within. Written by playwrights Hunter Abal and David Blindauer and developed with support from CalArts Center for New Performance.

Through inventive sound experiments, composer, songwriter, and educator Joshua Hill stages a series of fragmented memories from his father and singer, Greg Hill, who was diagnosed with dementia early last year. Featuring a mixture of pre-recorded sound and live performance, Song Cycle follows the intimacy of one family’s story, but aims to reveal a more universal story of the challenges of dementia and the need for self-expression. In the end, music becomes a way to communicate when abilities are compromised or lost.

Informed by scholar Margaret Chin’s book, Sewing Women: Immigration and The New York City Garment Industry, and research on the Triangle Shirtwaist Factory fire of 1911, choreographer Rosanna Tavarez and company LA DANSA DANSA’s new dance duet toggles between the escapist, rags-to-riches fantasy narratives of telenovelas, and the heartbreaking reality of the immigrant experience. Piece by Piece uses Rosanna’s mother’s immigration experience as a foundation to explore the challenges of transitioning from one physical and mental territory to a drastically new one.

The odds of seeing something amazing are pretty good.