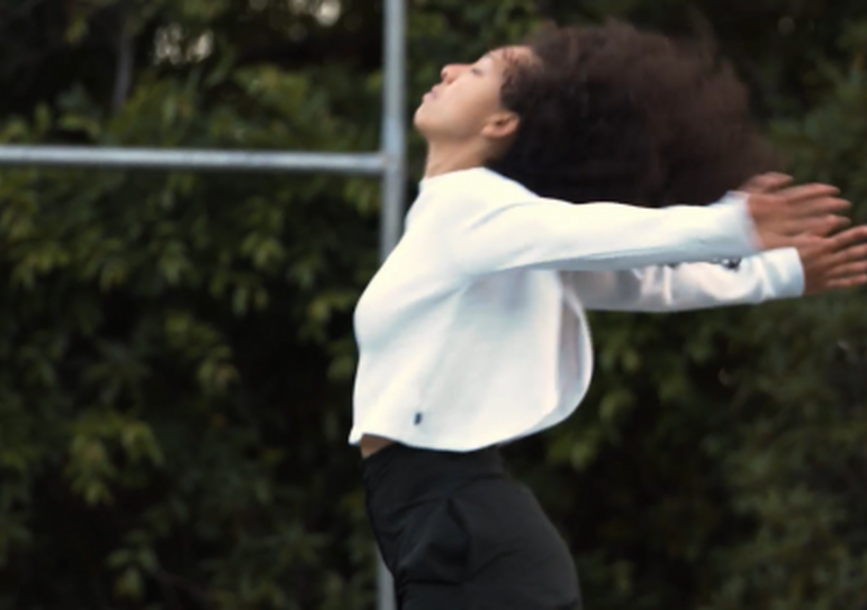 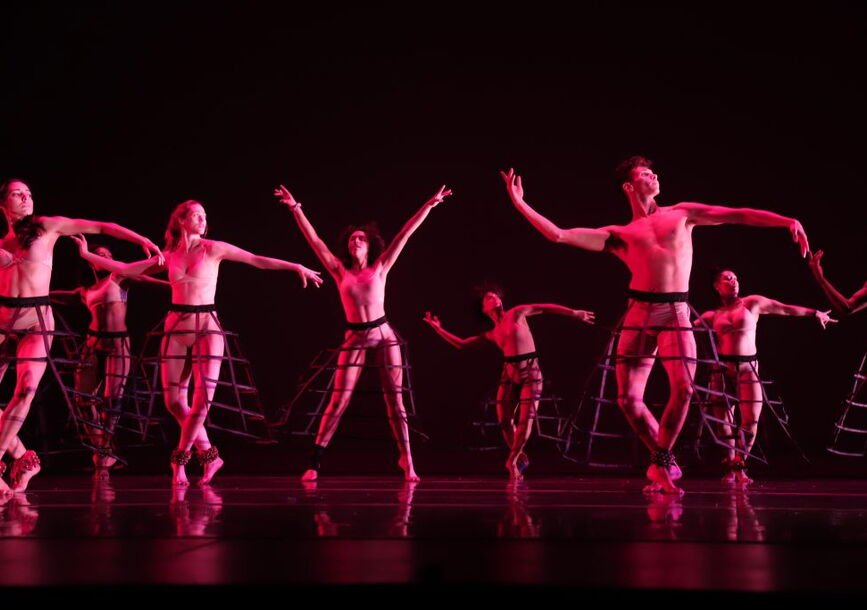 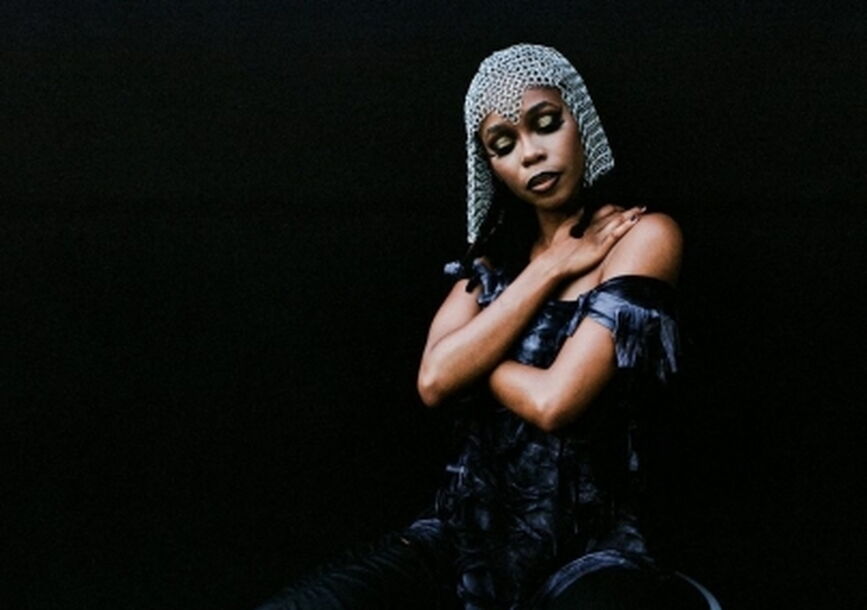 The 19th Annual New Original Works Festival kicks off with a program of works by Achinta S. McDaniel, Lindsey Red-tail, and X’ene Sky.

Utilizing improvisation and collaboration to foreground process, artistic director Achinta S. McDaniel and the ensemble of artists of Blue13 Dance Company strip away production to explore the impact of movement alone in Restless autumn. restless spring. Relying on a Fluxus-inspired score, the performers revisit contemporary dance, revealing the multiplicity of intersectional global majority identities, seemingly incongruous to a basic dance score. Largely a response to the isolation and separation of the COVID-19 pandemic, Restless autumn. restless spring. is a return to collaboration and a rediscovery of what it means for artists to unite in a space to reflect on shared experiences and create work together.

Lindsey Red-tail: You can vision with Them

Conjuring both seen and unseen forces of nature, Lindsey Red-tail’s You can vision with Them ensemble dance work explores the journey to finding well water. Inspired by the story of an ancestor who received visions through the wind, this work is a call to be present with nature and those who have lived here before us. Red-tail explains: “The spine of a feather in the sky holds itself together against the wind. The giant plume spreads for miles long crossing the moon on its way to the mountains. The spine. My spine. The air can move through it and lift it up. Carry it across terrain and the sky.”

Music and performance artist X’ene Sky’s new musical work Vengeance explores the connectivity between inheritance, state violence, and the way vengeance manifests itself in all parts of our being. Conceptualized in the summer of 2020, while under lockdown in Los Angeles amidst the noise of parrots in her backyard–an invasive species that begun to push out the native birds–and the constant helicopters and police surveillance above and on the ground of her neighborhood, this work is inspired by texts from Angela Davis and Toni Morrison, where themes of flying, surveillance, and surrender permeate.

This is the festival that keeps weird, live performance relevant, dangerous and alive. 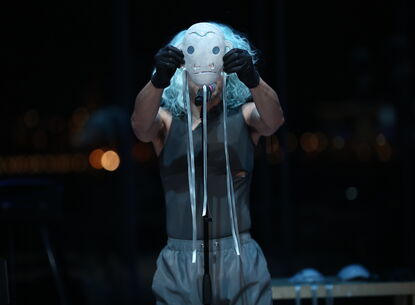