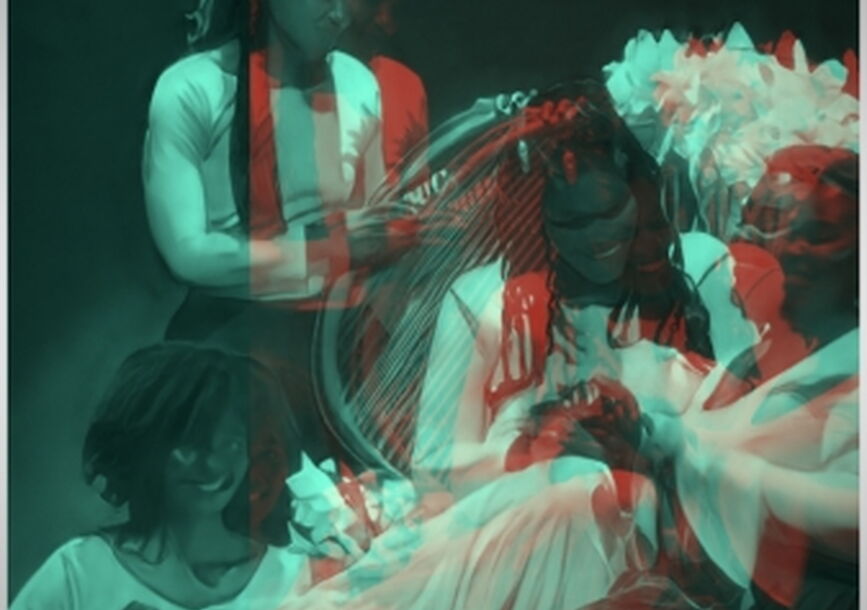 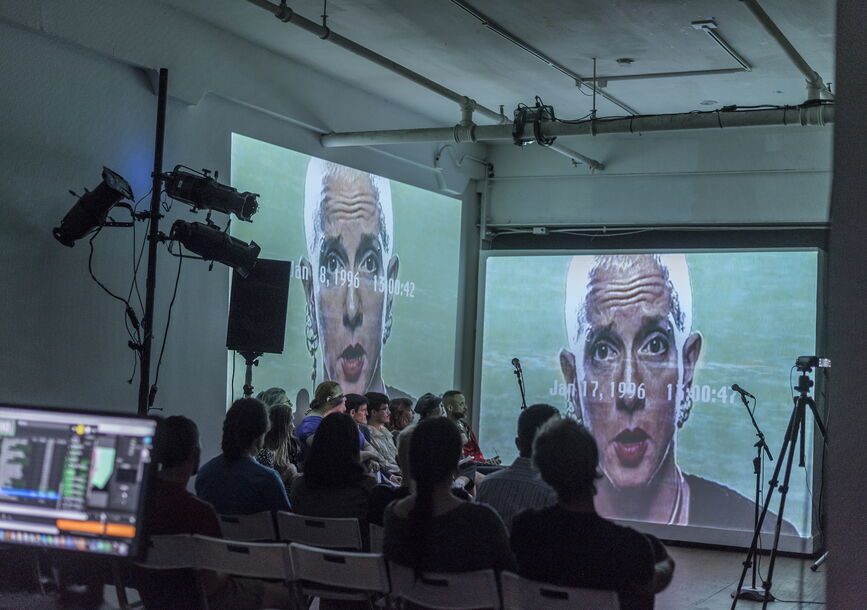 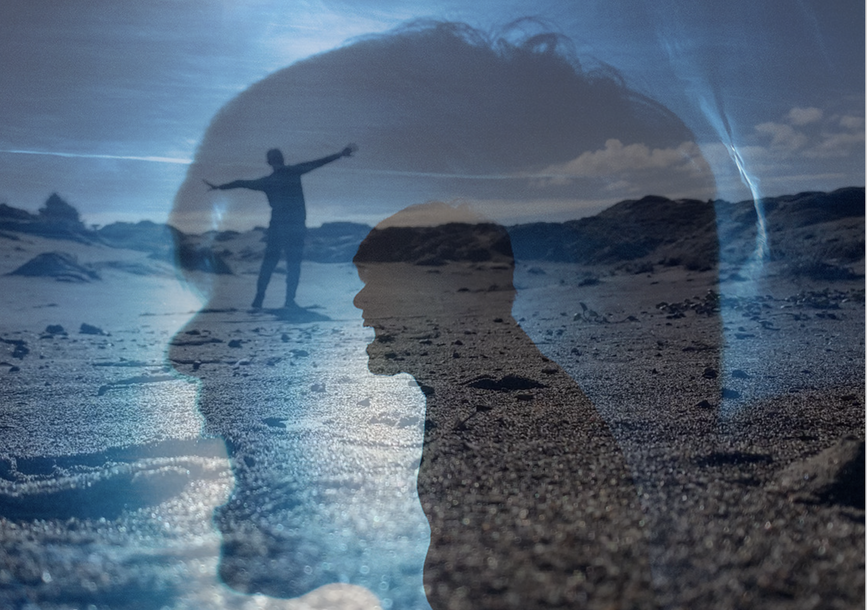 The 19th Annual New Original Works Festival concludes with a program of works by Sarahjeen François, Sara Lyons, and The Rock Collection.

Accompanied by the bass, tone, and slap of the Djembe, Sarahjeen Francois’ new theater work, Sister, Braid My Hair, pays homage to the rich cultural practices of African hair braiding through rhythmic poetry and flow. When the ancestors of today’s Diaspora were kidnapped and sold into slavery, they did what they could to hold on to whatever generational traditions, information, lessons, and skills they could– among those traditions was hair braiding preserving the bond it creates. Sister, Braid My Hair participates in the tradition of this passing of knowledge by exploring just how cyclical time can be, examining the effects of the over-policing of Black and Brown spaces, and asking: What happens when unsuspecting Black lives are interrupted by systemic oppression?

Sara Lyons’ This Emancipation Thing is a new interdisciplinary performance that embraces second wave feminist histories as embodied and non-linear. The theater becomes a multimedia consciousness-raising session as archival texts from 1968 and interview transcripts with L.A.-based feminists of all ages and genders create a textual landscape and collaborative installation that collapses time. What resonances and glitches emerge between 1968 and 2022, across generations? With reproductive rights slipping through our fingers, what wisdom must we learn from the activists who ushered in Roe v. Wade (1973)?

Combining dance, spoken word, sound, and light, Fault | Lines creates a landscape both obscured and defined by darkness. Throughout the new work, the members of The Rock Collection (Erik Speth, Sarri Sanchez, Arletta Anderson, Finn Murphy, Jamar Morris, and Nguyễn Nguyên) oscillate between manipulating warm halogen and cold LED work lights to constantly recontextualize their bodies and the space. Illuminations and shadows become extensions of individuals with their surroundings, their link to one another, as well as the deepest parts of themselves shielded from the appraisal of an outside world. Fault | Lines contemplates the mechanics of memory, origins, beginnings, and human connection—physical and otherwise.