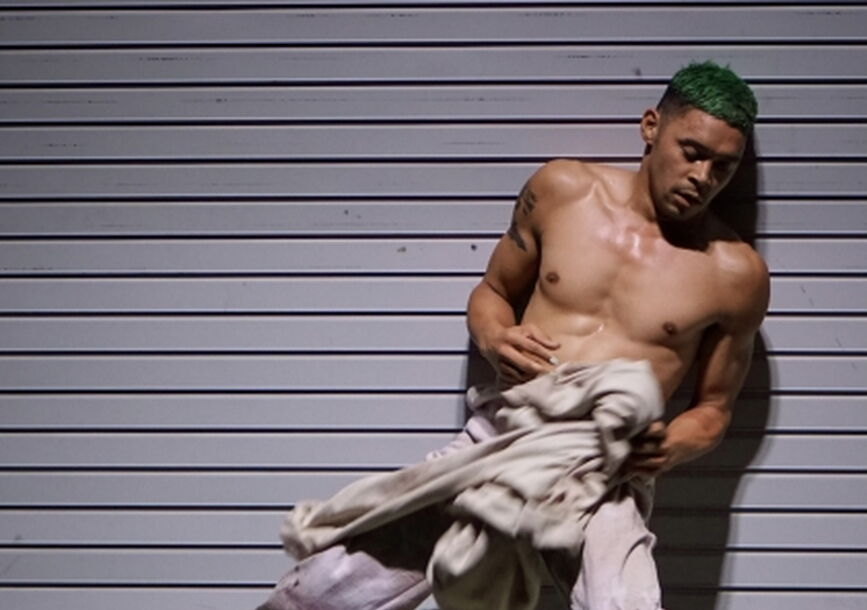 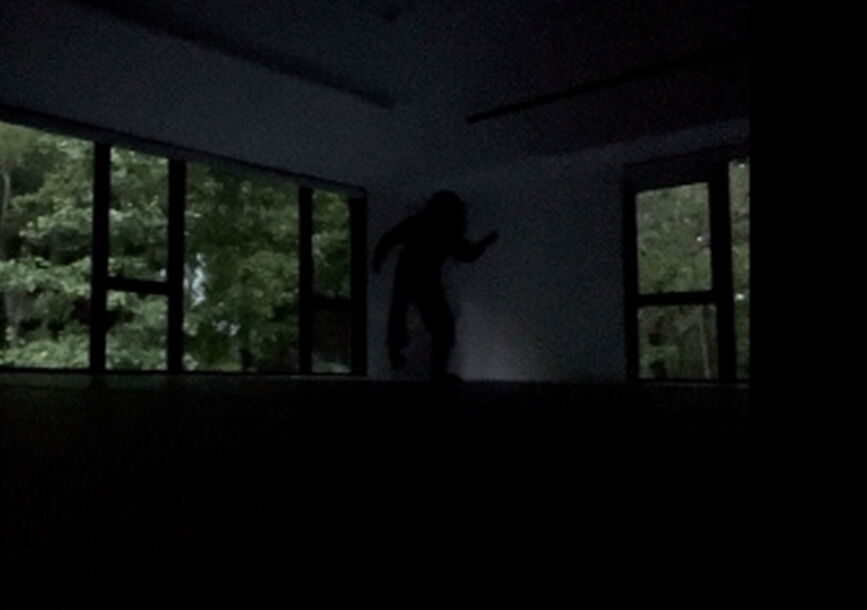 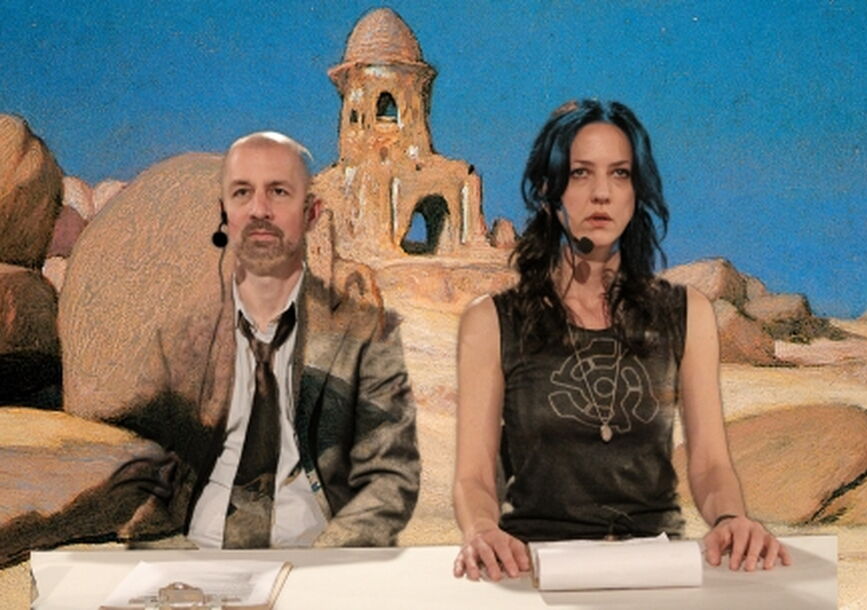 Derived from Bisaya ritwals for grieving and healing, Novena is a meditative performance that wrestles to confront and transmute suffering into vulnerability, joy, and acceptance. Choreographer/dancer Jay Carlon and composer/sound artist Micaela Tobin unearth and reimagine the Filipinx experience toward queer futurity and collaborate to strengthen, connect, and reinvoke the delicate and intimate web of Filipinx precolonial expressions.

Mixing sound, visual media, and voice in multifarious ways, ENG is an experimental opera structured around a newscast format. ENG confronts the American media’s ‘voice of authority’ in relation to overseas cultures, particularly in the Middle East. The familiar rhythms and rhetoric of newscaster-speak will be musicalized and mangled, redirected and held accountable for the ideological veil it often is. Featuring performers Christina Campanella and John Rose, the sung-spoken words are accompanied by projections and a hypnotic electronic score composed by Joe Diebes.

Choreographer and dance artist Stephanie Zaletel’s 5 basic movements (vagus excerpt) engages with the foundational sensorimotor actions - reach, grab, push, pull, yield - as the basis for performers to investigate intuitive choreography, body language, and the relational dynamics of our nervous systems. Set to lectures and interviews of Jungian Psychoanalyst and dream-tender Marion Woodman, as well as live singing, sounding, bells, and harp, 5 basic movements (vagus excerpt) is a dance forward, poetic, non-linear, and symbolic work imagining feminine consciousness and matriarchal logic as an option for how our bodies can move forward and through uncertainty.

The odds of seeing something amazing are pretty good.