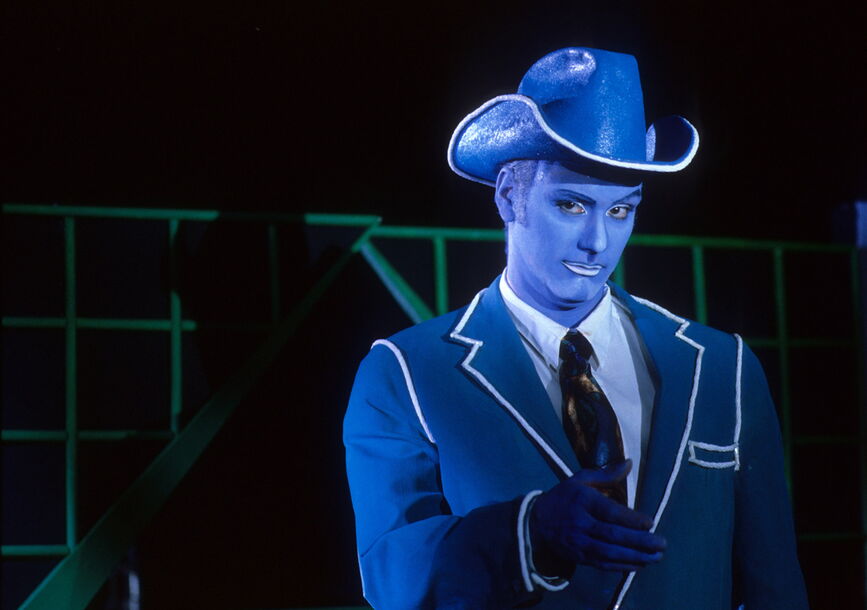 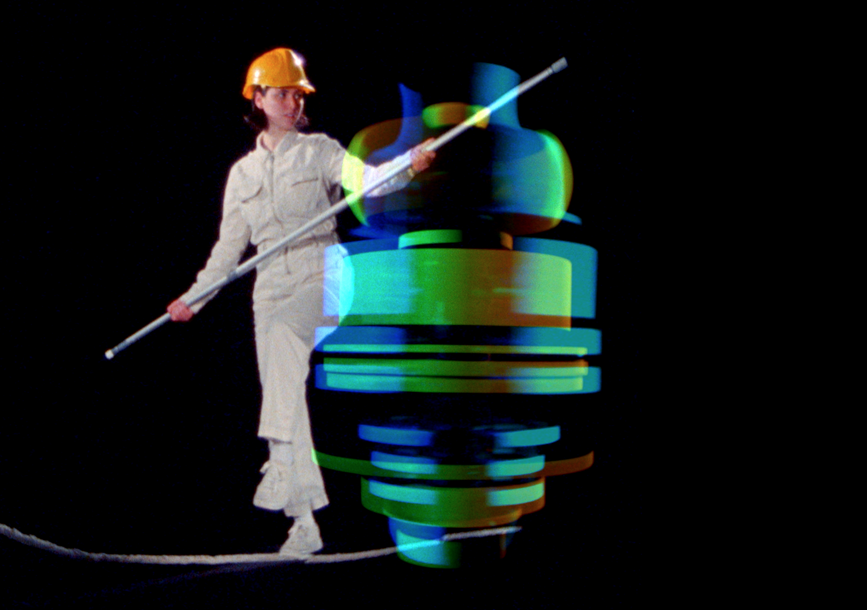 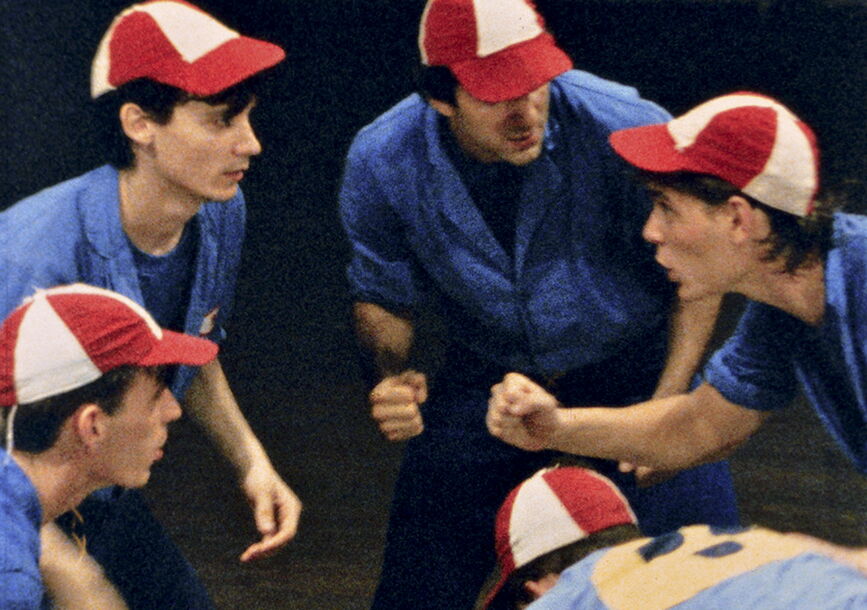 For over four decades, the pioneering work of Ericka Beckman was developed in parallel to the growing presence of video games in our society. Tapping into the inner workings of gaming, as well as the rules that define and govern the expected performance of participants and the increased presence of virtual and computing technologies, Beckman’s productions reflect on the tensions between competition and play, scoring and leisure, societal behavior, and identity formation. This program will show some of Beckman’s most iconic films, in their analogue form, alongside more recent productions in vibrant digital format.

The screening is followed by a conversation and Q&A with Ericka Beckman.

Beckman explores connections between games and gambling, the larger structures of capital, as well as the gamification of a culture which has given itself over to scores, challenges, tokens and rewards as a means of control.