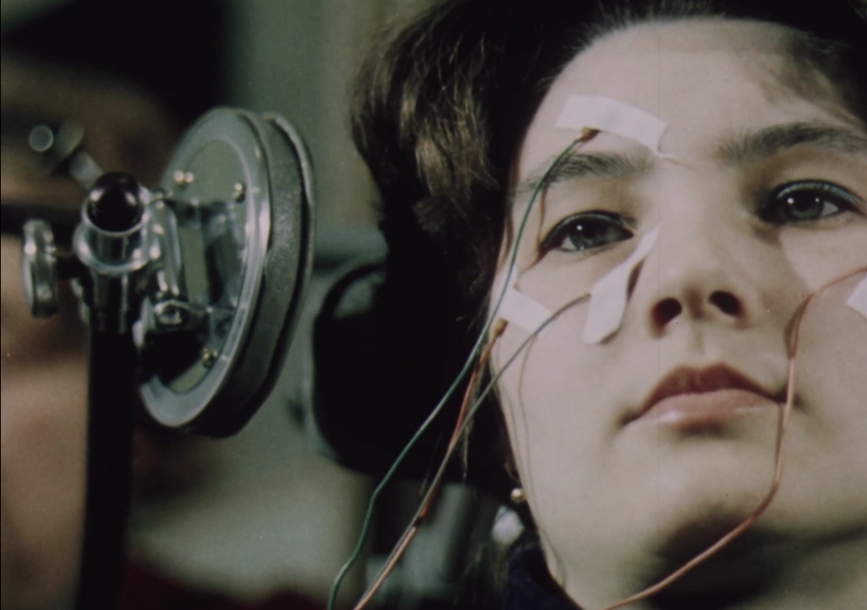 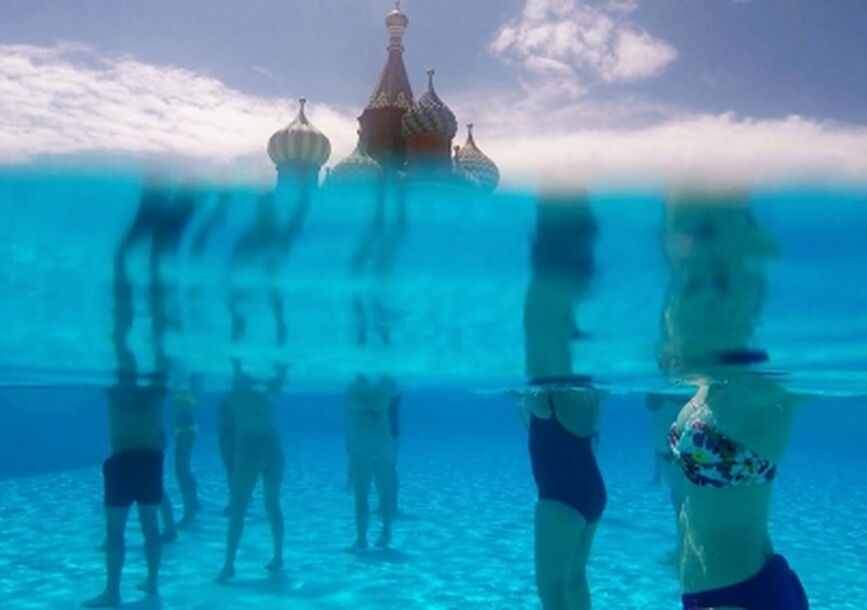 From Moscow, award-winning filmmaker and curator Ekaterina Selenkina presents the work of female filmmakers from Russia and the Russian diaspora to introduce U.S. audiences to new radical voices. The program involves reflections on the Soviet past and its traces in the present, on the territorial belonging and exile, and on how patriarchy, militarism, borders and tourism affect people and especially women. At times humorous, at times achingly personal, these films map out the complicated geographical, political, and psychological landscape a post-Soviet person inhabits. The evening includes works by Sasha Litvintseva, Polina Kanis,Vladlena Sandu and Anya Tsyrlina. Their experimental films and installations have shown at Berlinale, IFF Rotterdam, Venice Biennale, Lincoln Center’s Art of the Real, Cinema du Réel, among many others.

The protagonists of Kanis’s films inhabit closed spatial systems and perform automated and ritualized actions that seem to be directed by an invisible entity. These microcosmic settings show how architectural conditions favor power structures and can influence and even pervert their inhabitants.

The Jack H. Skirball Series is organized by Bérénice Reynaud and Eduardo Thomas and funded in part by the Ostrovsky Family Fund, with special support provided by the Academy of Motion Picture Arts and Sciences. This program is curated by Ekaterina Selenkina.