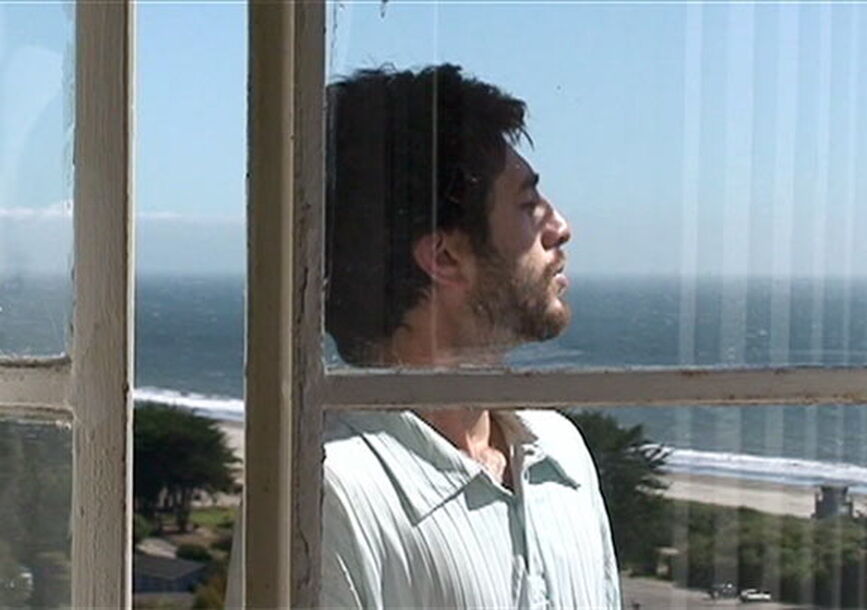 REDCAT is delighted to welcome legendary artist Mike Kuchar for a program of films and videos made by himself and his late twin brother George. Iconic figures who helped define underground film in the 1960s, George and Mike began making no-budget 8mm films in the Bronx while still in their teens. Working with neighbors and friends, the Kuchars created lurid and hilarious takeoffs of Hollywood weepies that made a huge impact on notions of camp and new possibilities for queer cinema, and influenced a generation that included Jack Smith, Andy Warhol, and many others. Mike Kuchar, whose visual art is on display at François Ghebaly Gallery, will be on hand to show recent videos and reminisce.

George and Mike Kuchar’s films were my first inspiration … —complete crackpots without an ounce of pretension, outsiders to even ‘underground’ sensibilities.

John Waters, Introduction to Reflections from a Cinematic Cesspool

Funded in part by the Ostrovsky Family Fund, with special support provided by the Academy of Motion Picture Arts and Sciences. Curated by Steve Anker and Bérénice Reynaud, as part of the Jack H. Skirball Series.