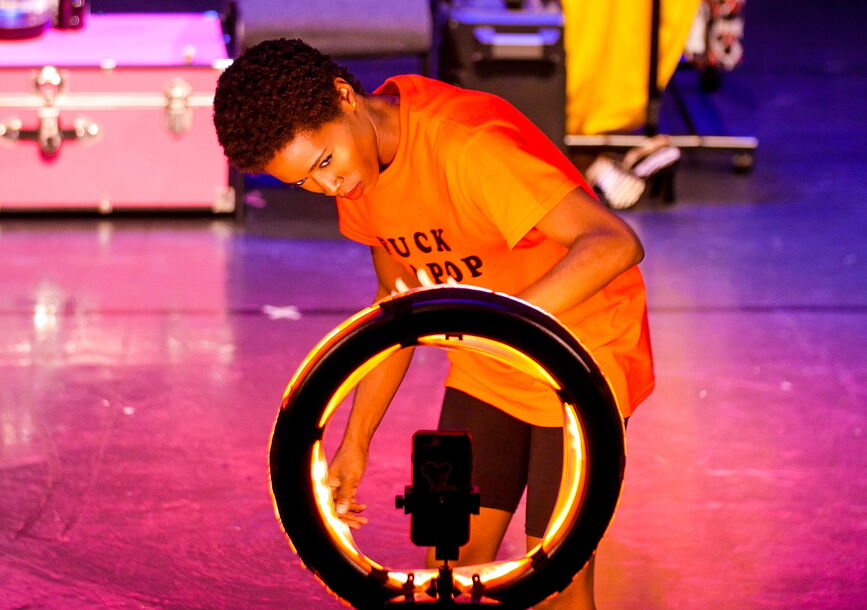 Part social media livestream event, film/video installation, solo performance, and theater piece, The Tutorial is an irreverent and heartfelt original work that deconstructs and reimagines Toni Morrison’s first novel, The Bluest Eye. The work explores the idea of the self and the other while providing a digital litany for Black women’s survival in the face of Neoliberalism, Big Tech, Hollywood colorism, xenophobia, and cultural genocide. Sola’s multi-step skincare tutorial serves as an allegory to the processes of dehumanization that Black and Third World Women have faced, with the third and fourth steps exploring the effects of Jim Crow on our psyche and the implications of forced sterilization on our sexuality. Sola Bamis is a Los Angeles-based actress in television, film, and theater, as well as a voiceover artist.

An early version of The Tutorial premiered to acclaim as part of REDCAT’s New Original Works Festival in 2019. 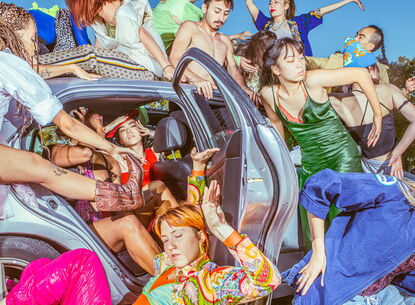 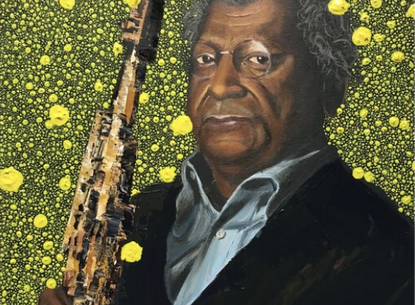