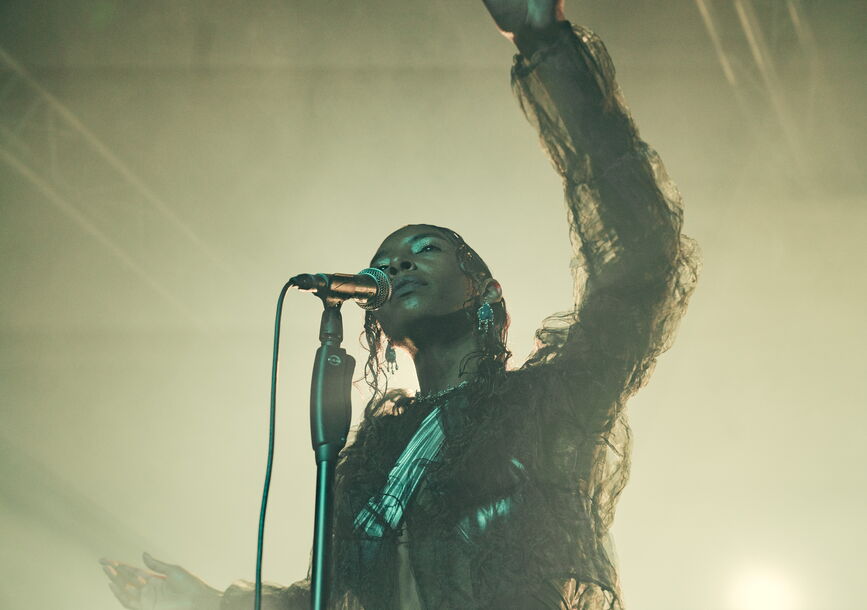 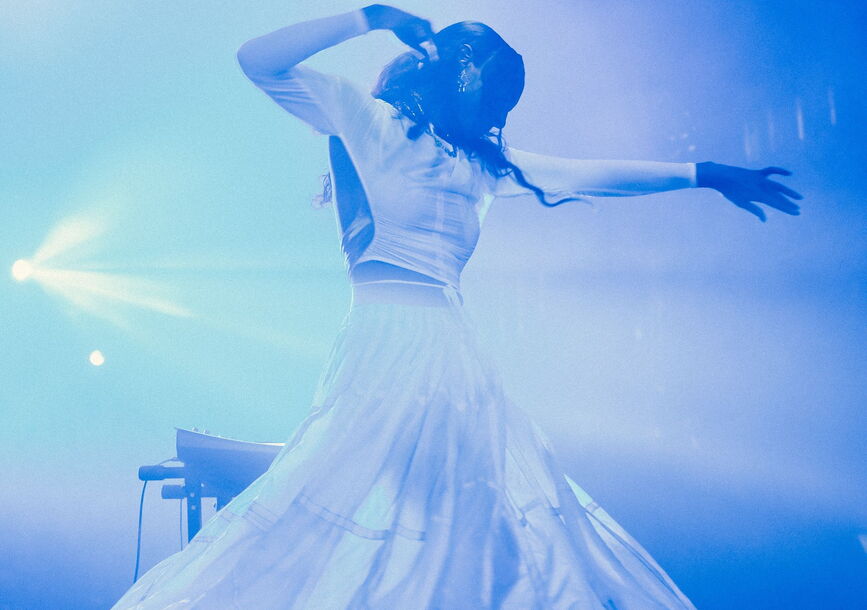 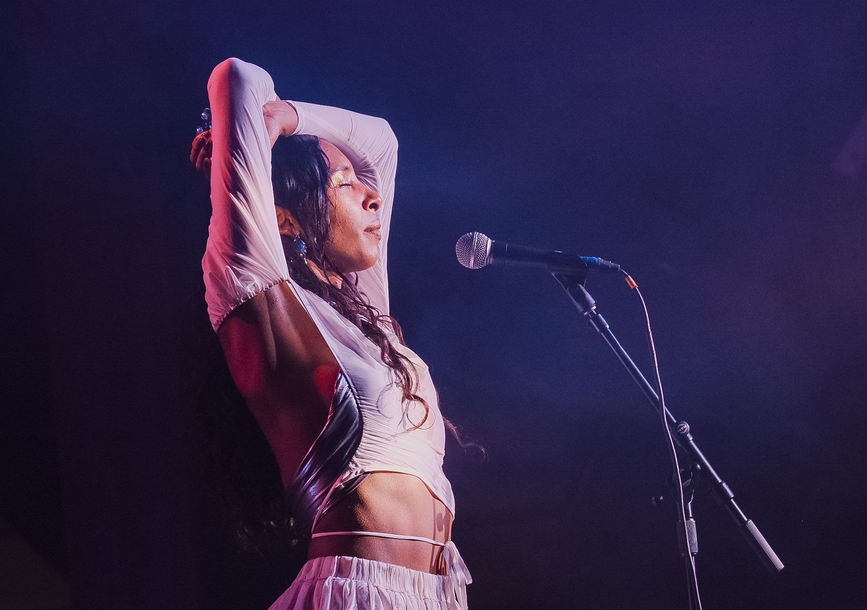 Bay Area artist SPELLLING premieres a series of new compositions for voice and synthesizer. Since the beginning of 2022, she has been working on the challenge of recording one composition a day. Many of these include voice memos taken from her cellphone when away from the studio or on tour. SPELLLING will weave together samples and elements of these compositions in an improvised live performance at REDCAT. She aims to offer insight into the early and deeply intimate stages of her songwriting process that includes digging and remixing ideas still floating between many ethers of possibility.

SPELLLING, has a knack for spinning fairy tales into jagged and reflective truths. In her lyrics, picture-book scenery and happy endings are swapped with existential longing, political criticism, and unsparing self-questioning.