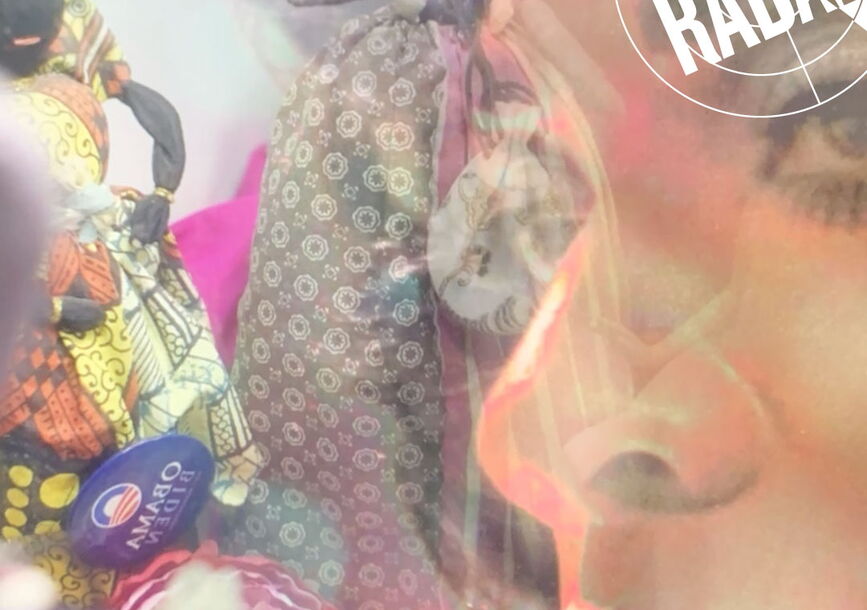 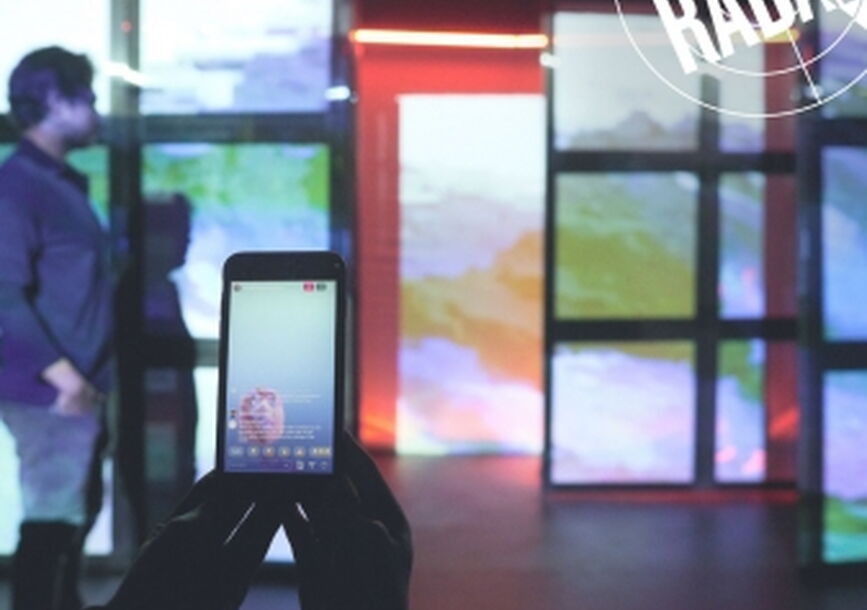 We at REDCAT are proud to be part of the Public Theater’s Under the Radar (UTR) Global Partner program. Over the last 17 years, UTR has shared artists and events with us and has also programmed artists that they discovered at REDCAT. In these days of the COVID-19 pandemic, it is important to acknowledge the community of organizations that are keeping contemporary performance alive. Check out the UTR lineup and RSVP to see any of this free festival’s programming. We at REDCAT are particularly excited about sharing the work of these two artists:

The global gap between rich and poor has never been greater. As the world decays, the spawn of the powerful dance like everyone is watching.

Winner of the 2019 Scotsman Fringe First Award, Rich Kids: A History of Shopping Malls in Tehran is a darkly comedic, urgent new play about entitlement, consumption and digital technology, that explores the ubiquitous feeling that our societies are falling apart.

Combining digital theater and a live Instagram feed, it is the sequel to the award-winning The Believers Are But Brothers, and the second part of a trilogy of plays from Javaad Alipoor about how digital technology, resentment and fracturing identities are changing the world. RSVP here.

About the Under the Radar Festival

The Public Theater’s Under the Radar Festival is an annual international festival focused on new performance and theater work, happening every January in New York City. The Under the Radar Festival is now in its 17th edition. The festival has become a destination festival for a worldwide audience and an important platform for artists who are testing the norms of live performance. Artists who have had significant appearances at Under the Radar include: Toshi Reagon, Taylor Mac, Marc Bamuthi Joseph, Elevator Repair Service, The Nature Theater of Oklahoma, 600 Highwaymen, Back to Back Theater, Reggie Watts, Young Jean Lee, Belarus Free Theater, Motus, Choir! Choir! Choir! And many many more. publictheater.org/UTR21