We Are Not Sick 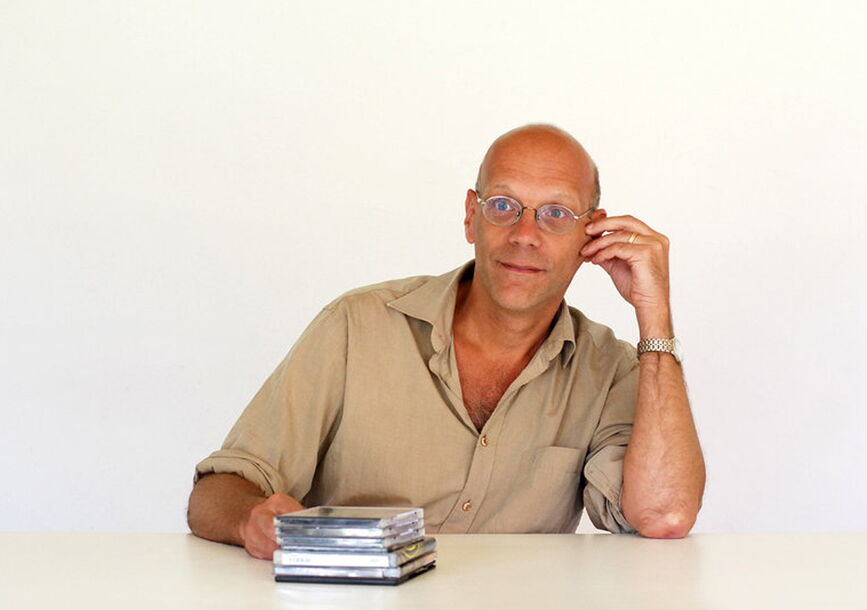 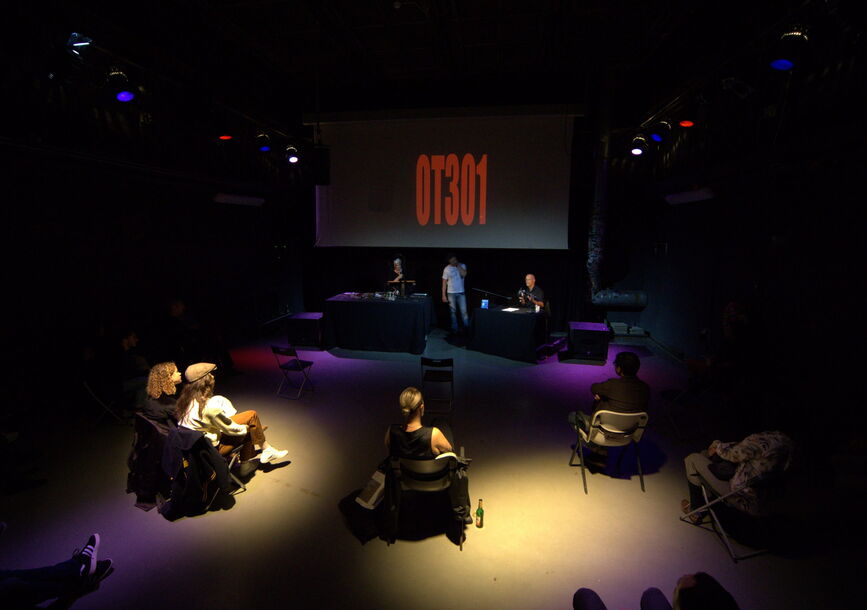 Geert Lovink discusses the dark side of the net. The mental state of internet users is tragic. Instead of empowerment and self-organization, what we mostly see around the internet is anger and despair. How did we end up like this? This lecture by the renowned media theorist, internet critic, and author will zoom in on the widespread techno-sadness that is produced by dominant social media platforms through “behavioral modification” (also known as “nudging”) with the aim to keep users coming back to the app, exposing them to even more personalized ads. Instead of empowerment and diversity, we witness a “chilling effect” of hyper-conformism, resulting in anger, sadness, depression, and loneliness. This is the social today.

Presented as part of Staying on the Grid: Platforms, Psyches, and Paths, a series of panels offering a glimpse into a new digital future worth inhabiting.

Please note: We Are Not Sick contains discussions of mental illness.

The program includes a post-event talk with Geert Lovink, moderated by Ben Grosser.

Dystopian…a scathing indictment of a technology that transforms the very notion of self into a sharing platform.

Eva Illouz, author of Why Love Hurts: A Sociological Explanation

We Are Not Sick is organized by California Institute of the Arts MA in Aesthetics and Politics Program and the School of Critical Studies.