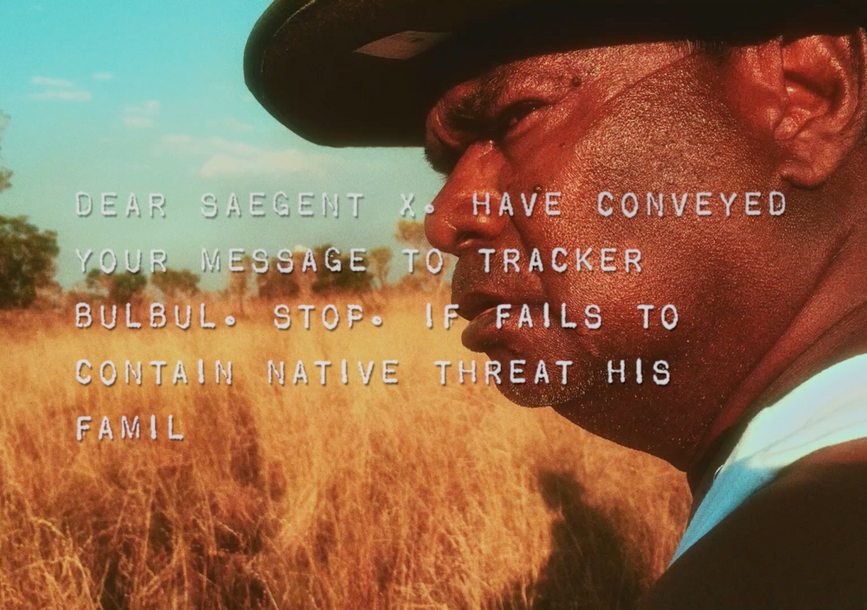 It’s an ordinary day in a small rural Indigenous community in which nothing quite works and the authoritative hand of the government is a constant shadowy presence over the community.

In 1943, Karrabing ancestors escaped from Delissaville war internment camp, kept there due to the Australian government’s fear they might become spies for the Japanese. This story exists nowhere in official records, and their journey back to Cox Peninsula is recounted for the first time, superimposing documentary, fiction, hardship, and celebration.

While their immediate community and environment are the foundation of Karrabing’s films… realism is interwoven with alternative histories, speculative futures, and Dreaming narratives.